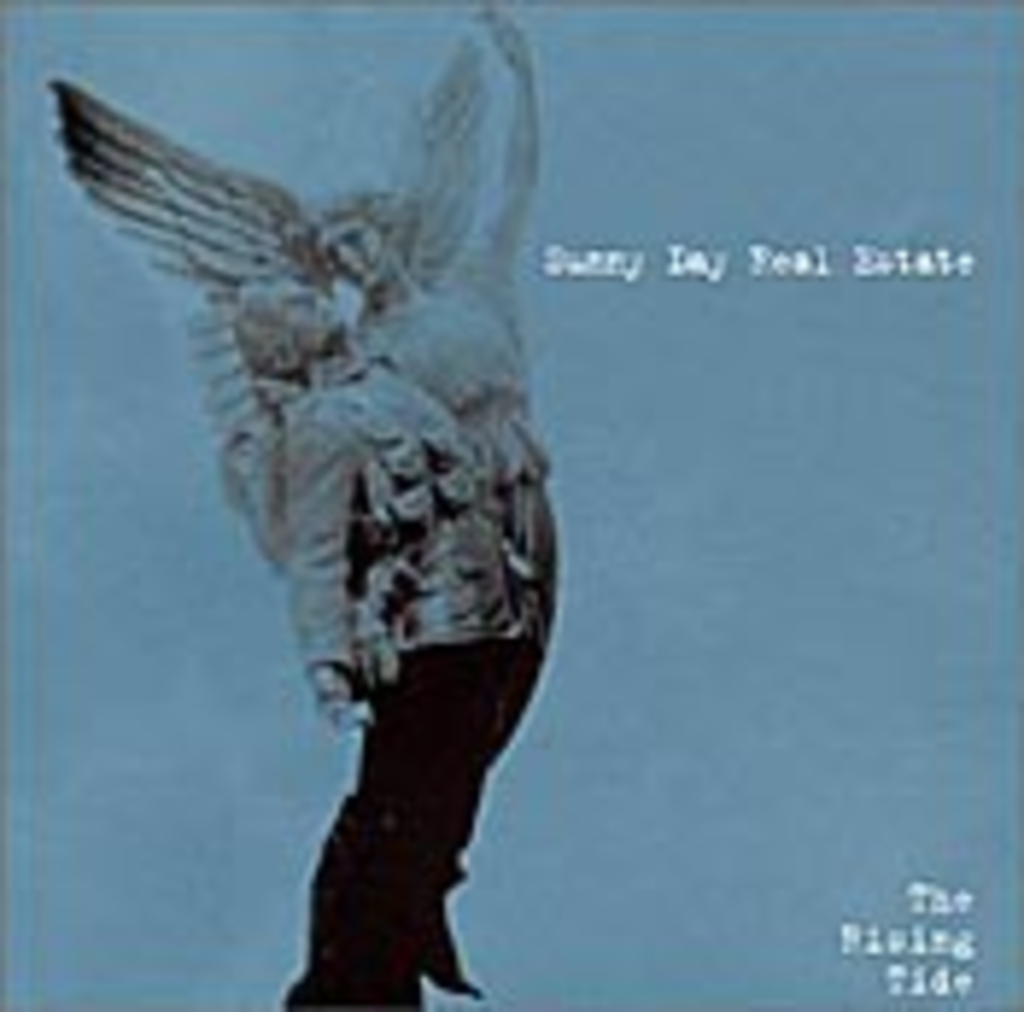 It’s too bad Sunny Day Real Estate operates below the radar of most VH1 fans, because over the course of six years and four studio albums, the band has inspired so many rumors and endured so many twisted variations on standard rock clichés that it’s perhaps indie-rock’s finest candidate for an episode of Behind the Music.

Of course, the group’s days with indie-dom and Sub Pop are behind them. Time Bomb Records is a sort-of-big label that’s doing its best to break this band, and none of today’s formerly indie outfits deserves such success more than Sunny Day Real Estate. But then for every major-label convert that crosses over in a big way (Soundgarden, Jane’s Addiction), there’s an act that leaves its indie roots behind yet falls far short of gold-record status (Jawbox, Girls Against Boys). So ignore the stories everyone’s heard before (the band breaks up, gets back together, finds God, won’t play in California for some reason) and the chart-placement speculation because Sunny Day Real Estate’s latest release, The Rising Tide, is well worth examining on its own merits. The album is the band’s fifth overall, its second studio album since re-forming, and its first recorded as a trio (after losing yet another bassist, guitarist/singer Jeremy Enigk handled the low-end duties).

It’s also quite possibly the group’s finest work to date, and that says a lot, considering that Sunny Day Real Estate came close to perfecting the (much-maligned) emo genre with 1994’s Diary and 1998’s How Does It Feel to Be Something On. Perhaps the most interesting part of The Rising Tide is how it manages to be both anthemic and bombastic while being so mysterious and off-kilter. In short, SDRE has finally gotten in touch with its inner U2. And for this band, it works. Producer Lou Giordano has given the band a fresh polish, which allows listeners to fully appreciate the intricate melodies of such tracks as “Tearing In My Heart.” Still, Enigk remains the main catalyst behind the group’s power and allure. Though some might dismiss his voice as too shrill or Rush-like, closer listens reveal a powerful instrument capable of shifting from notes high and powerful enough to put Bono to shame, to low and delicate enough to win the heart of every indie-rock girl who ever wore a pair of fake glasses.

Sunny Day Real Estate covers a lot of new ground on Tide, from the moody, Brian-Eno-like “Faces in Disguise” to “Killed by an Angel,” perhaps the most aggressive song the band has ever written. As a songwriter, Enigk (whose lyrics have saved lives, according to Internet fan sites) ranges from direct odes to togetherness and inner strength (such as “One” and “Disappear”) to elusive prose (such as “Snibe”). With The Rising Tide, Sunny Day Real Estate has crafted a near-classic album, which, given the turmoil the band has experienced, works as a heartwarming happy ending. These guys should expect a call from VH1 any day now.