The doc doesn’t go deep, but it will make you smile. 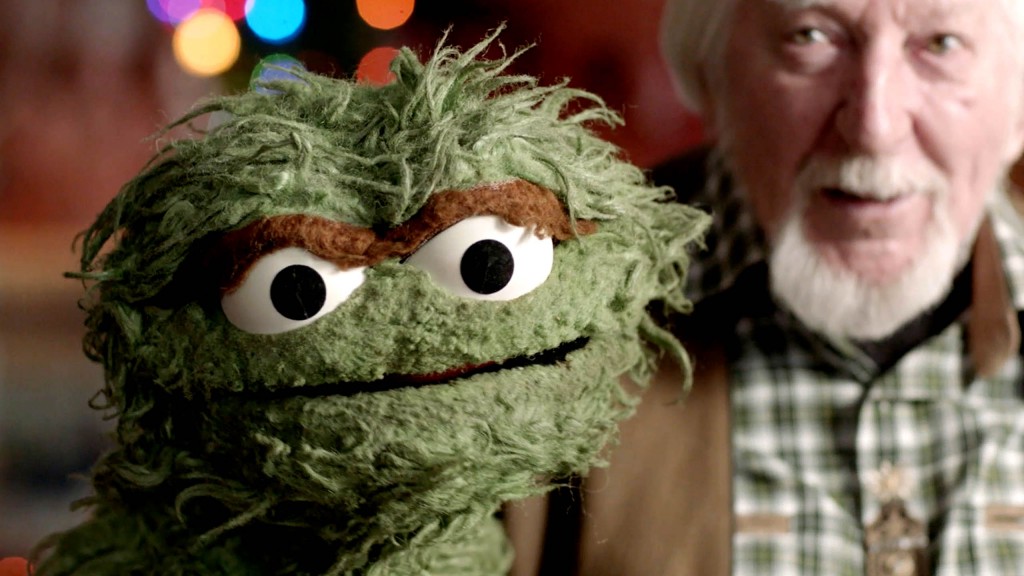 A still from Street Gang: How We Got To Sesame Street by Marilyn Agrelo, an official selection of the Premieres section at the 2021 Sundance Film Festival. // Courtesy of Sundance Institute.

If you grew up in America within the past 50 years, you probably don’t remember the first time you watched Sesame Street. The PBS series has become such a staple of children’s programming that it can be easy to forget how radical it was back when it first hit screens in 1969. Street Gang: How We Got to Sesame Street aims to remind you with a deep dive into the show’s origins and first few decades on the air.

Introducing the visionaries behind Sesame Street, providing historical context for what made the show so groundbreaking, and squeezing in enough of Muppet bloopers within a 107-minute runtime is a tall order. One could argue that the material would be better serviced in a docuseries, and director Marilyn Agrelo often shies away from thornier behind-the-scenes topics that deserve a closer look than they get in the meantime. Even so, it’s hard not to be swept up in Street Gang’s earnest celebration of it all.

As actor Roscoe Orman puts it, Sesame Street has managed to endure as well as it has thanks to one winning formula: “serious intent and joy.” When the show was first conceived, it was the only educational kids’ television of its kind in a media landscape that mainly taught toddlers to parrot advertisements. The film largely unfolds chronologically, and it’s a joy to watch the cast and crew explain how icons like Frank Oz and The Muppets creator Jim Henson joined the fold. Frankly, Street Gang boasts so much exclusive archival footage that it almost doesn’t matter if it’s good or not. For anyone with the slightest bit of affection for Sesame Street, seeing Caroll Spinney grouse with Oscar the Grouch or watching goof Oz and Jim Henson goof off in between takes as Bert and Ernie is worth the price of admission.

That collaborative nostalgia is lovely, but Agrelo also makes a point to remind longtime fans that co-creators Joan Cooney and Lloyd Morrisett didn’t just create the show to teach children in general — they specifically hoped to reach Black, inner-city kids who were heavily impacted by the nation’s education gap. The show’s city block setting was created to evoke New York City, where Muppets and humans of all races lived and learned side-by-side. Original cast members like Orman, Emilio Delgado, and Sonia Manzano gush about Sesame Street’s “family” atmosphere, noting how rare it was at the time to see people of color on-screen as capable, compassionate role models. Even Kermit’s signature song, “It’s Not Easy Being Green,” spoke to marginalized people’s struggles of self-acceptance.

Street Gang existing mainly as a victory lap for the iconic show feels deserved after so many years in the American zeitgeist. At the same time, it still feels a bit hypocritical that a documentary full of people congratulating themselves for inclusivity hops from subject to subject in a way that rarely allows for critical examination of Sesame Street’s legacy in any real way.

The documentary briefly mentions how actor Matt Robinson Jr. exited the show shortly after Roosevelt, a puppet he’d created to authentically represent Black kids, was written off the show following audience backlash. Then it’s on to the next topic, with no deeper investigations into Sesame Street’s shortcomings in regard to race. A small stretch dedicated to the show’s handling of actor Will Lee’s passing highlights how Sesame Street taught kids about processing death, but the film pivots away from him so quickly that we’re left to intuit the rest of his legacy on our own.

Still, when Street Gang debuts on HBO alongside a full catalog of the show’s episodes later this year, that level of nitpicking probably won’t even cross many viewers’ minds. There’s plenty of time for other projects to explore things like Sesame Street’s evolving educational approaches, or giving Bert and Ernie’s relationship the deeper dive it deserves. If you’re left grinning and ready to revisit the series’ cheery opening tune all over again, however, Street Gang has done its job.