The Sundance documentary screens this Sunday at Liberty Hall in Lawrence 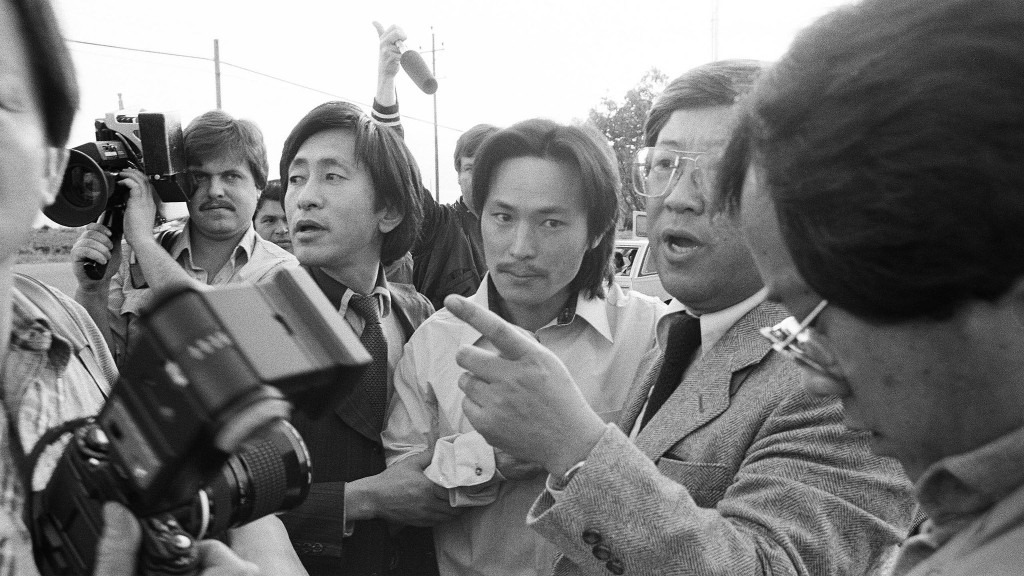 It’s both a galvanizing story of grassroots activism and a tragic example of what the U.S. prison system takes from those trapped within it.

The film’s subject, Chol Soo Lee, was brought to San Francisco as a child by his mother. By 1973, after a series of short stints in juvenile detention, he was working odd jobs and struggling to get by in Chinatown. Following a gang murder, Lee was incorrectly identified as the gunman by the witnesses, three out-of-town white tourists who couldn’t distinguish between Asian features.

Lee remained in jail for nine years while a Korean journalist, K.W. Lee, and a growing number of Asian-American activists, advocated for his release. After the conviction was eventually overturned, Lee—now the symbol of a movement—struggled to live up to the expectations he now felt were put upon him.

Ha and Yi’s film follows Lee’s story through archival footage of their subject (Lee died in 2014) and Lee’s own written account of his life, read by actor Sebastian Yoon. These are supplemented by interviews with those involved in the movement to release Lee, including former young activists, journalists, lawyers, and friends of Lee’s before his imprisonment.

Outside of the racism that got Lee unfairly accused in the first place, Free Chol Soo Lee also examines the factors that made life difficult for him before his arrest happened, and continued to cause problems after his release.

As one of few Korean kids in a predominantly Chinese immigrant community in the ’50s and ’60s, Lee didn’t receive any academic or community support. The frequent frustrations he faced caused him to act out, which, combined with an abusive childhood, eventually led to a life on the streets and victimization by the justice system.

Ha and Yi emphasize that these parts of Lee’s story point to systemic issues that historically plagued Asian immigrant communities, and continue to harm underrepresented populations (including people of color and those below the poverty line) today.

Hearing Lee describe his experiences in writing and archival footage, you can’t help but think about the school-to-prison pipeline or the prison-industrial complex.

More than anything else, Free Chol Soo Lee notes that apart from the attention it received, Lee’s story is far from unique. On an inspirational note, the film is a reminder that a motivated group of people, united by a desire for justice, can accomplish great things.

However, the institutions those groups fight against still cause irreparable damage to those they hurt. Chol Soo Lee’s story is a symptom of a much larger, ongoing disease.