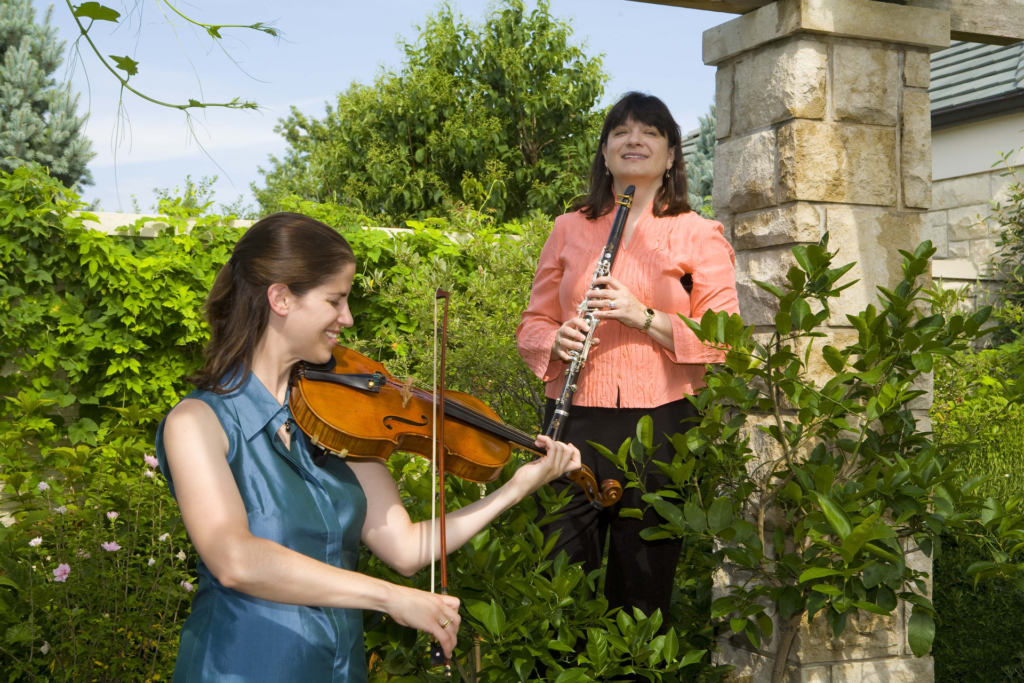 The signifiers of what meteorologists call “sticky armpit season” are deeply embedded in the University of Missouri-Kansas City’s Summerfest music series, now celebrating its 20th season. The visuals differ a bit from the usual — adorable children jumping into microbe-rich bodies of standing water, seersucker-clad Southern colonels wiping their brows on the porch while killing their pancreases with pitchers of sweet tea. But if the weeks between the equinox and the solstice bring to mind multicultural musical traditions, then we’re all on the same page. So far, this year’s Summerfest program, “Voices of the Land: Reflections on Identity,” has included folk songs from around the world, Hungarian ballroom dances and European classical compositions. At the University of Missouri-Kansas City’s White Hall (4949 Cherry) at 7 p.m., hear composer Vivian Fung’s “Miniatures,” a fusion of Western China’s Uighur musical traditions, along with Franz Schubert’s “Trout Quintet in A Major” and Paul Hindemith’s “Kleine Kammermusik.” The concert repeats at 5 p.m. Sunday at St. Mary’s Episcopal Church (1307 Holmes). Single tickets cost $25 through UMKC’s Central Ticket Office at 816-235-6222. For more information, see summerfestkc.org.