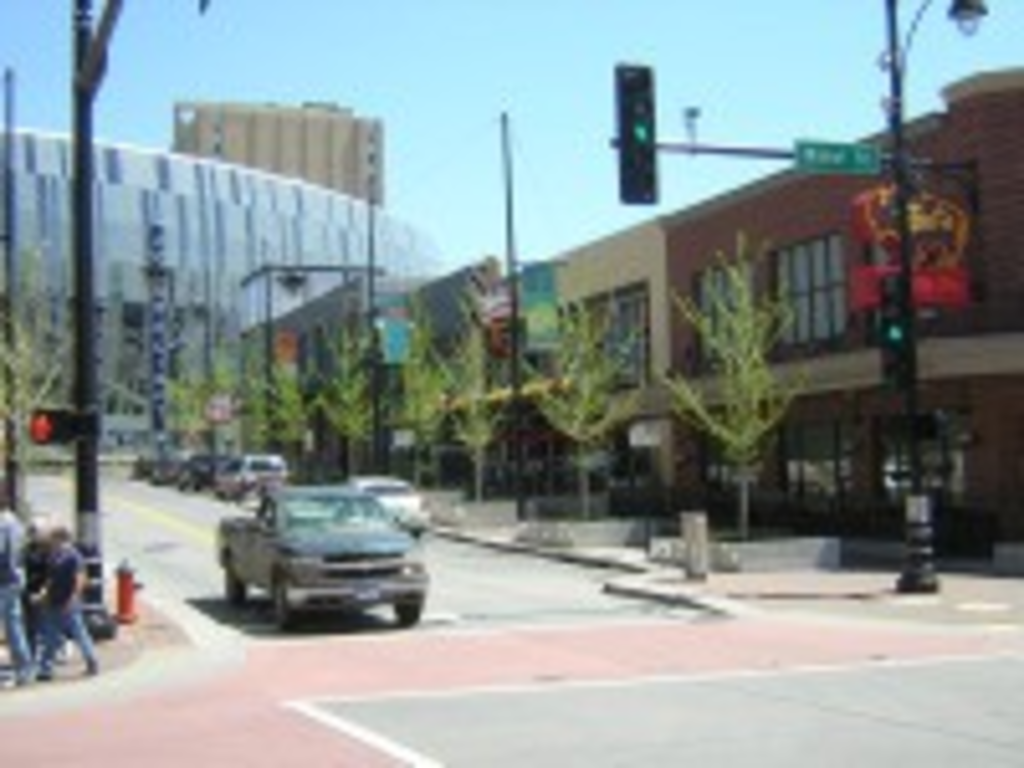 A lawsuit claims that members of the private security force at the Power & Light District used racial slurs and targeted minorities for arrests and “takedowns.”

The plaintiff, John Jacob, worked for the security company, Chesley Brown International, from February to July 2008. Jacob says he heard Tom Whitener and another supervisor make sexually inappropriate comments and use the terms “nigger,” “spick” and “wetback” to describe patrons and employees.

On June 27, 2008, the suit says, Whitener and another security officer

subjected an off-duty P&L parking valet to an “inappropriate

detention.” Jacob’s lawyers say the valet, who is African-American, was

assisting a co-worker by moving a stool. The suit says Whitener and the

himself and his purpose. But as Woodbury turned to walk away, Whitener

put him on the ground, the lawyers say.

Jacob, who had responded

to the call, provided information about contacting the authorities to

the Woodbury’s fiancee, according to the suit. This prompted a

superior, Gary Magers, to complain in a memo that Jacob’s actions

represented a “conflict of interest”

Jacob registered a final complaint on July 22, the suit says; two days later, he was fired.

suit names Chesley Brown, which is based in Atlanta, and Whitener as

Boothe did not return a phone call. A representative of the Cordish

Co., the Power & Light District’s developer, did not respond to an

e-mail. Whitener lives in Jefferson City. He did not immediately return

that Woodbury suffered a dislocated shoulder during the incident