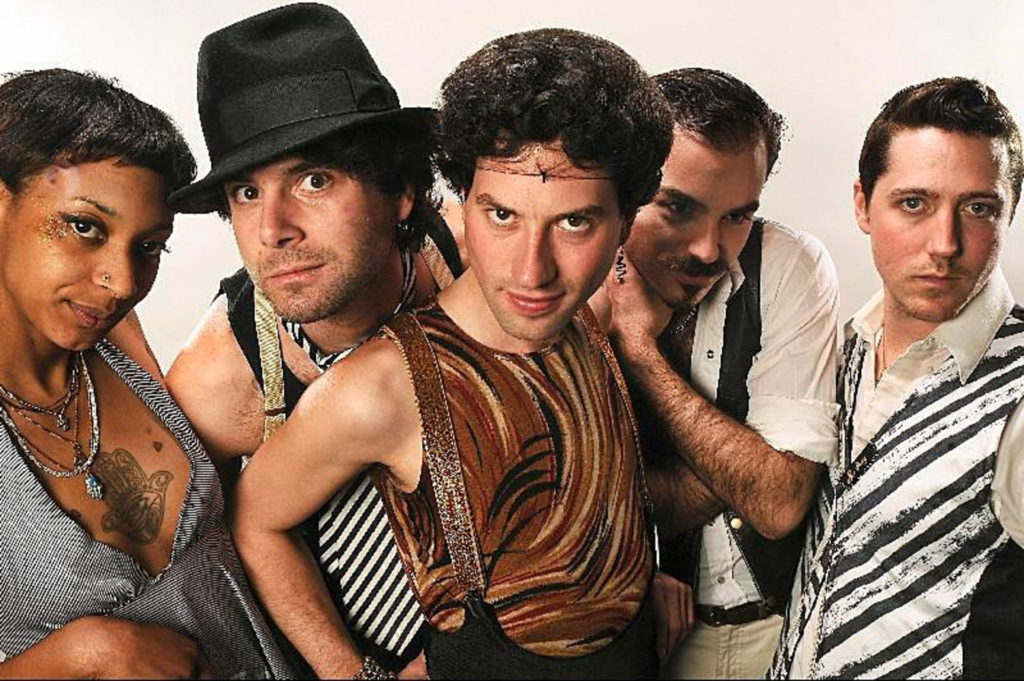 Boiling a band down to its essential elements is a difficult task. (Examples: Ke$ha would be glitter and slime, the Cramps would be leather and sperm, and the Black Lips would definitely be vomit and silly string. But those are easy.) Naming your band after its essential elements, though, isn’t just ballsy; it’s brilliant. Sugar & Gold plays — what else? — disco pop, and the San Francisco party band isn’t afraid to flaunt it. The quartet shares members with Of Montreal, and its most recent release, Get Wet!, is a slightly darker tour through the dance club. But the party’s always bumping, even if the lights are down. Another reason to dig Sugar & Gold: Last summer, the group told the SF Weekly, our sister paper, that it was a fan of KC’s own Ssion. After all, they do play gay, sparkly dance music, right? Max Justus is also releasing his long-awaited album, Five Leaping Leopards, on the same night. Crosstown Station should be buzzing with delicious dance grooves.