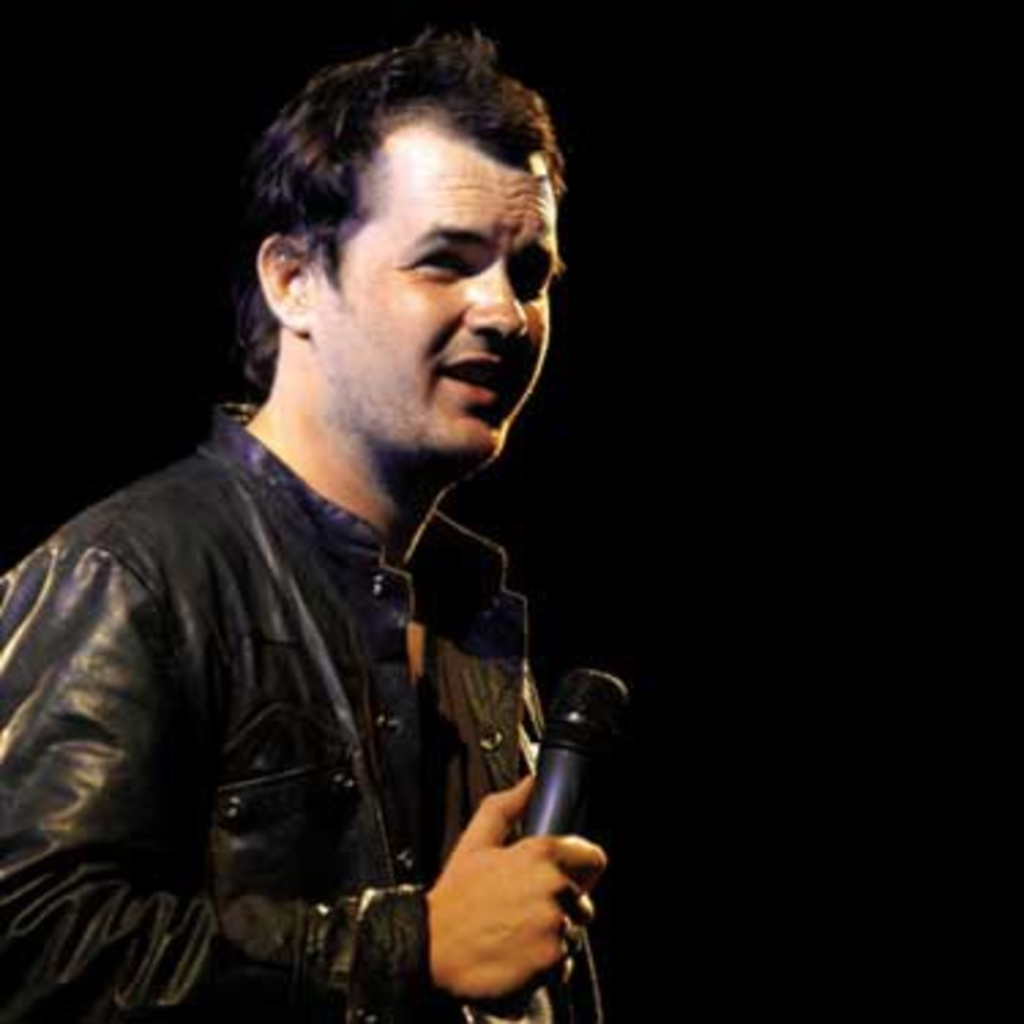 Five years ago, Australian comedian Jim Jeffries found that audiences in his homeland were turned off by his overuse of the c-word and jokes about botched abortions, “fingering” and money shots. Moving his act to England, Jeffries both dazzled and offended a whole new audience (including Sharon and Kelly Osbourne and an unhappy ticket buyer who assaulted him at the Comedy Store in Manchester). Originally trained as an opera singer, the audacious 31-year-old with a conversational style and an unsettling sexual history begins a five-night stint at Stanford’s Comedy Club at the Legends (1867 Village West Parkway, Suite D-201, 913-400-3712). Tickets go from $9 to $25 tonight, Thursday and Sunday, and $12-$35 on Friday and Saturday. Call 913-400-7500 to reserve a seat and find out why Jeffries thinks that women are like public toilets. (Spoiler: “They are all dirty except the disabled ones.” BA-DUM-BUM!) For more information, see stanfordscomedyclub.com.