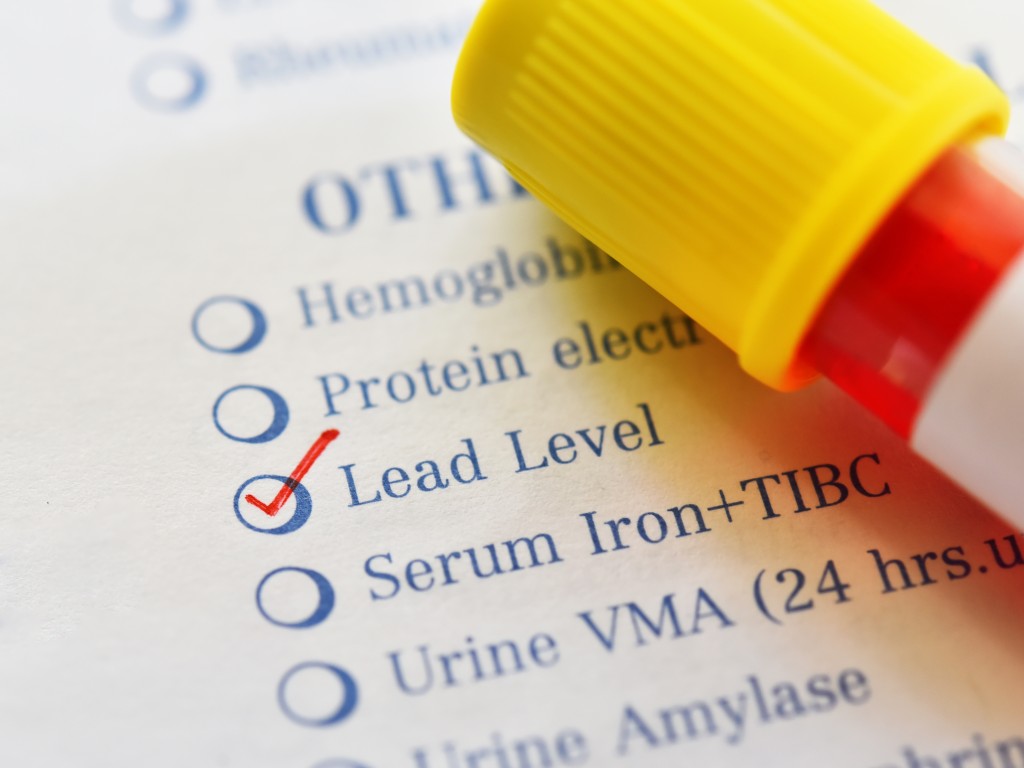 Statewide estimates of rural areas in recent study shows that children in Kansas have twice the risk of developing an Elevated Blood Lead Level compared to the national rate.

While there is no safe detectable level of lead within the blood of children, the Centers for Disease Control and Prevention (CDC) guidelines designate blood lead levels above, or equal to, a reading of 5 micrograms per deciliter (µg/dL) as an Elevated Blood Lead Level (EBLL).

It is estimated that approximately 17,000 children between the ages of 0-5 develop an EBLL annually within Kansas with a 6.9% statewide EBLL rate, compared to the national rate of 3.2%. Significant variations within EBLL rates were found between suburban zip codes and urban ones, suggesting that children in rural areas of Kansas have greater lead exposure than urban ones.

National data typically suggests that the worst areas of lead poisoning are predominantly in major urban areas like Philadelphia and Baltimore. Contrary to the norm, however, this study found that rates of EBLL were higher in rural zip codes within Kansas.

Researcher on this study Deniz “Dersim” Yeter is a Clinical Nurse studying at the University of Kansas Medical Center’s School of Nursing in Kansas City. Yeter initially began this study tracing metals, specifically mercury, in fish as a possible cause of a disproportionate rate of Kawasaki disease in Asian children. This led him to studying CDC data of different metals within the blood and eventually to studying lead levels within children within the Kansas area.

Early Childhood Lead Exposure studies haven’t been conducted in Kansas since the mid-1990s. Yeter’s is the first descriptive study to look at the lead burden among children in Kansas for the first time in about three decades.

“The most alarming thing is there is nothing being done at the state level,” says Yeter. “Since Brownback cut all of our lead programs, we’re doing nothing but passively collecting tests and providing some education at  the county level. Retro-actively looking at it—it’s not that surprising that Kansas has such an issue, because we’re not doing anything; because we’re not looking at it; because we didn’t even really know until we did the study.”

Yeter further explains that unless the state commits to more funding, no subsequent studies can be done to get to the bottom or resolve this issue. The best Kansas residents can do is to have testing done on the paint within their house or take their children to testing centers to test their Blood Lead Levels.

“Other states that tried to resolve gaps in testing, one of the things they found works really well was just providing point of care testing,” says Yeter. “So instead of doing a blood draw, you prick the kid’s finger, kind of similar to doing a blood sugar check. And it gives you pretty good accuracy and an idea of what their levels are. It’s much cheaper.”