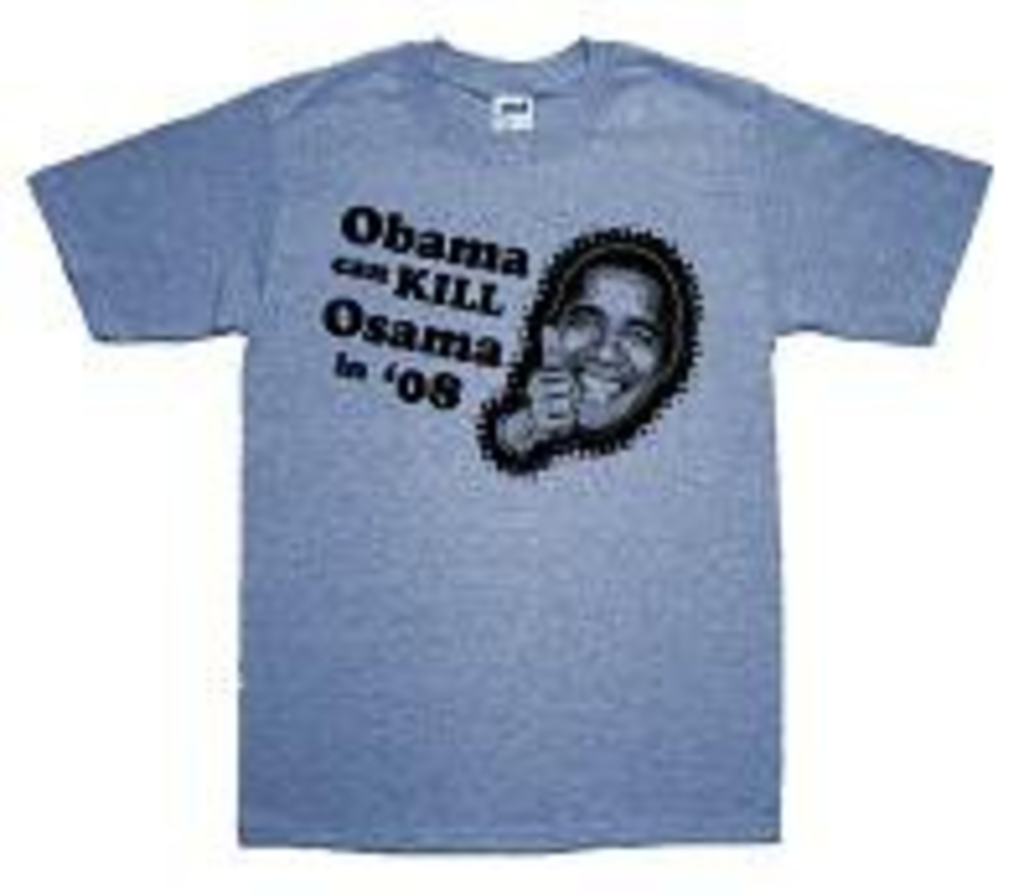 Each Thursday, your Crap Archivist

brings you the finest in forgotten and bewildering crap culled from

this for one reason: Knowledge is power. 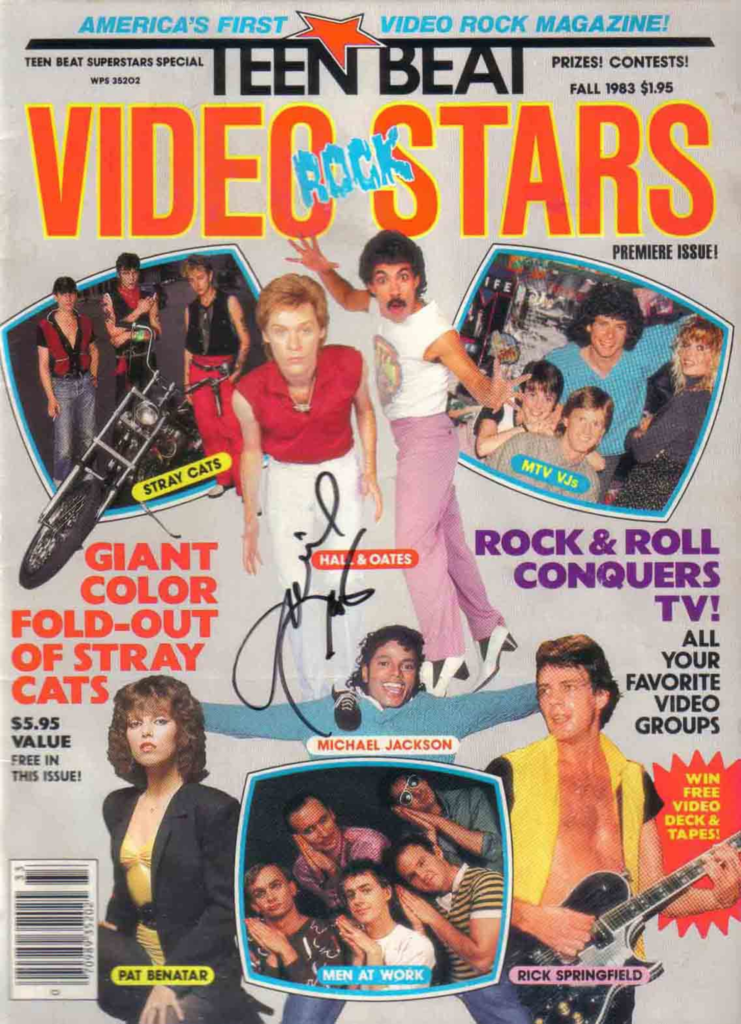 whoever it was who first used the words “monetize” and “youth

culture” in the same sentence.

Promises: Michael Jackson has been pinned down like a frog in

Aames, who is not in the magazine, touched this long enough to sign

forces, you know that something big is going to come out of it. Well,

those fabulous five Canadian Loverboys and Sassoon jeans have decided

to capitalize on just such an alliance!”(page 32)

“But what is this

band called INXS? Many just call them ‘six lads from Australia.’ One

word they forgot to include in that sentence was good-looking.”