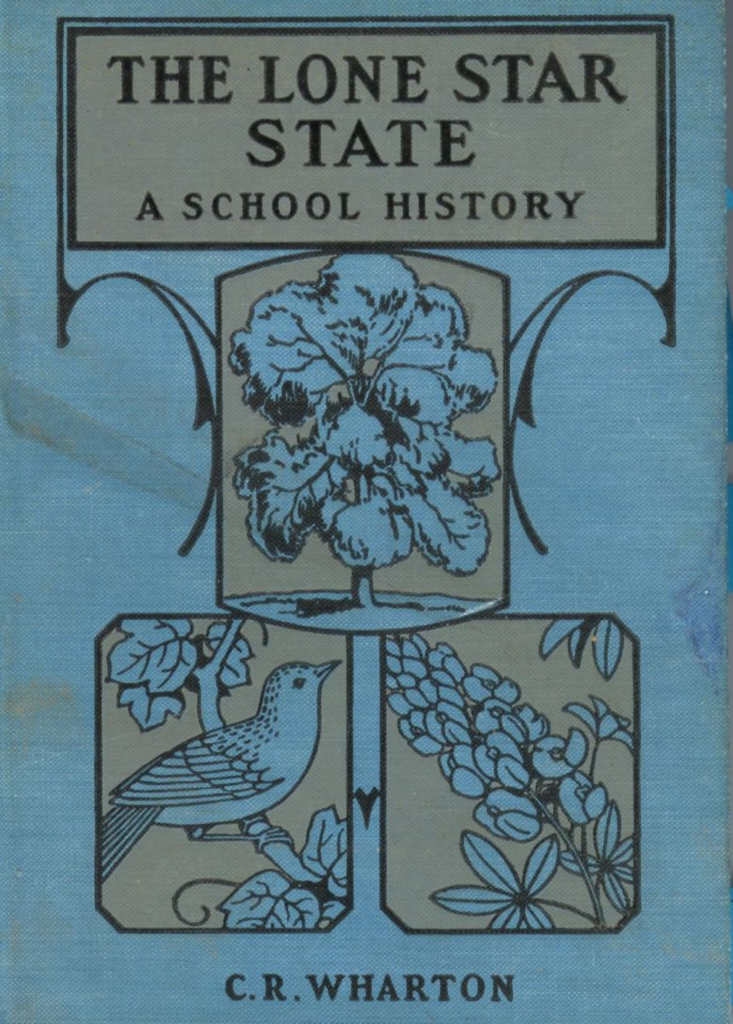 Each Thursday, your Crap Archivist brings you the finest in forgotten and bewildering crap culled from basements, thrift stores, estate sales and flea markets. I do this for one reason: Knowledge is power.

Discovered at: Submitted by a Dallas Junior Crap Archivist

“Thousands of the flower of Texas’ manhood had been left on the battlefields while mothers, widows, and orphans mourned them throughout the desolate land. Freedom of the slaves meant the loss of one-fourth of the property owned by the people of Texas.” (page 224)

It turns out that all of American history is decided by Texas, the state that nobody’s supposed to mess with even though it used to get its ass stomped by Mexico. Last year the State Board of Education stunned America by suggesting that Thurgood Marshall and Cesar Chavez be stripped from text books. Then, the governor got so mad about poor people maybe getting health insurance that he fantasized about secession, which sounds crazy only until you remember that in its first 15 years of statehood Texas managed to quit both Mexico and the U.S. because that’s what patriots do.