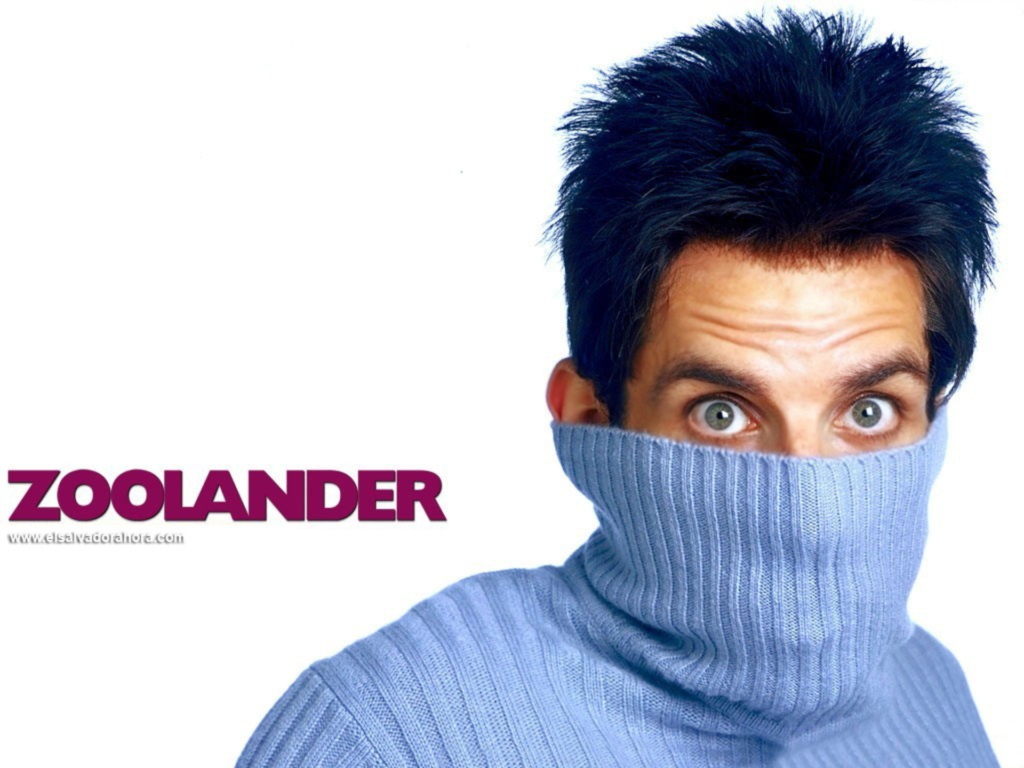 Ben Stiller has never been named People‘s “Sexiest Man Alive,” but when you have the directorial power to cast yourself as the world’s most handsome fellow, you don’t have to wait for some magazine’s approval. Zoolander originated as a skit at the 1996 VH1 Fashion Awards before Stiller miraculously extended the bit to make a full-length feature. The absurd plot involves a child-labor champion (Will Ferrell, improbably playing someone named Mugatu) brainwashing Stiller-played male model Derek Zoolander (whose brain shouldn’t need much scrubbing) into assassinating the Malaysian prime minister. Zoolander shows at the Screenland Crossroads (1656 Washington, 816-421-9700) at 9 tonight and Saturday. Echoing the movie’s climax, there’s a modeling “walk off” beforehand, during which fledgling mermen can wow onlookers with Zoolander poses such as the Blue Steel and the mythical Magnum. Due to the likelihood of freak gasoline-fight accidents following such showdowns, fuel canisters must be checked at the door.