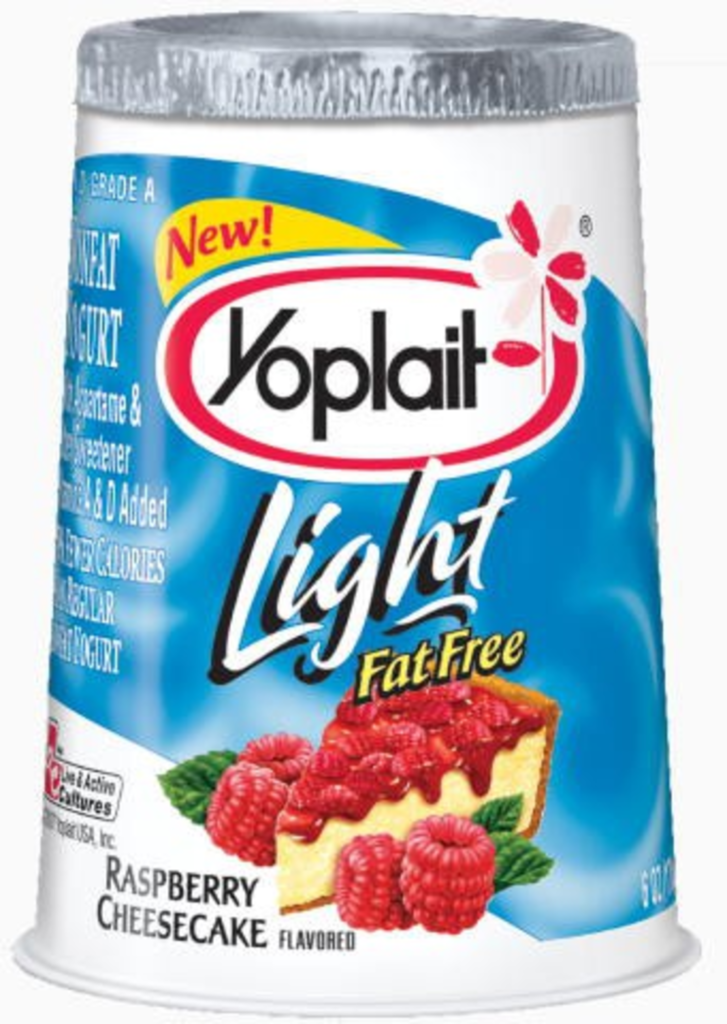 Judging by the e-mail, some country fans don’t cotton to my failure to cotton to everything on country radio. That’s cool. You want Rascal Flatts, you can have them. Let me remind you, though, of the great unspoken understanding between reviewer and reader. No matter how high my horse may seem, my reviews, like all reviews, come stamped with an invisible parenthetical caveat: “In my opinion.”

I don’t think I come down from Mount Sinai, either, but I’ll bet you this much — if Moses ever heard “Summer Nights,” he’d pass those forty years of wandering picking the puke from his beard. (IN MY OPINION.)

This week, I’m appending to all these reviews a bonus invisible parenthetical caveat: “It’s a crime against aesthetics that this singer is famous while Hayes Carll isn’t.”

The difference between real southern rock and most of the current country inspired by it is something like the difference between a juicy peach and peach yogurt. Yeah, it takes a stab at the flavor, and you might even prefer it, but it’s lab-hatched and textureless, a glob of product nobody would ever mistake for the real thing.

This stiff go at ’70s awesomeness feels not just like southern-rock-flavored yogurt, but like Lenny Kravitz Yoplait. Shut out the vocals, and this could have been on Mama Said. But here’s the scary thing, the proof that technicians in those labs have some unholy knowledge: Lenny-Kravitz’s southern-rock-flavored country music yogurt isn’t all that bad.

Over riffs as tuff and toy-like as old-school Tonka trucks, Houser grunts about wearing his dirty jeans, hat and boots to a bar. He’s going out with his boots on, get it? In the later verses, a hot girl wants to take him home, and Houser muses that death won’t inconvenience God since he’s already got those boots on. That makes no more sense in the song than it does here. I can’t decide whether I should make fun of the lines Because I am who I am/that’s the man I’m going to be or award them this week’s Blake Shelton “The More I Drink, the More I Drink” Award for Inarticulate Profundity.