Strum and Twang: Facing the Hootie Ennui with new singles by Chesney, Swift 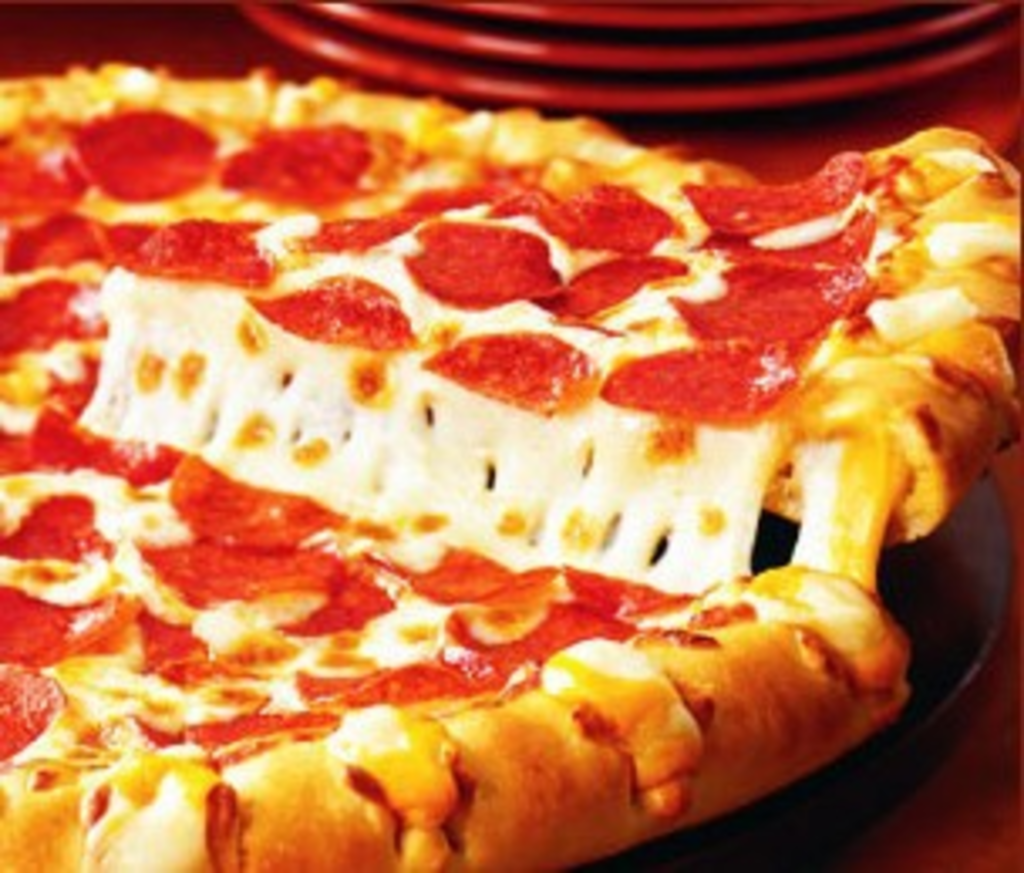 When it came to me that I should write about the country top 10, I figured two things, both of them wrong. First, I assumed I’d be writing a lot, but come to find out change comes slowly to country radio, which means even after a week off there’s only two hits I haven’t gotten to, yet. They’re below.

Second, I thought that contemplating all this gung-ho, uplifting, too-slick, cheese-stuffed, real ‘Merican Nashpop might lead me to some insight about this country’s cultural divide – like, maybe the popularity of Montgomery Gentry might help me comprehend the popularity of Sarah Palin. Instead, I just get tangled up trying to make sense of the sun-polished rock sound of today’s country.

This week’s songs reveal little about the culture, but they do support a theory I advanced last time: that one formula for a Nashville hit is to take the easy, rootsy ’90s alt-rock of Hootie or the Gin Blossoms and subtract what little nuance or ennui was there in the first place.

Saying Nashville apes Hootie might be a little much, since (a) the real deal himself is on Music Row, and (b) Kenny Chesney here aims lower than Blowfish, catfish, or all those copies of Cracked Rear View stacked on the floor of most used CD shops. Instead, Chesney’s latest targets the Barenaked Ladies. Whether that’s an improvement over his stabs at Jimmy Buffet, I’ll leave to you.