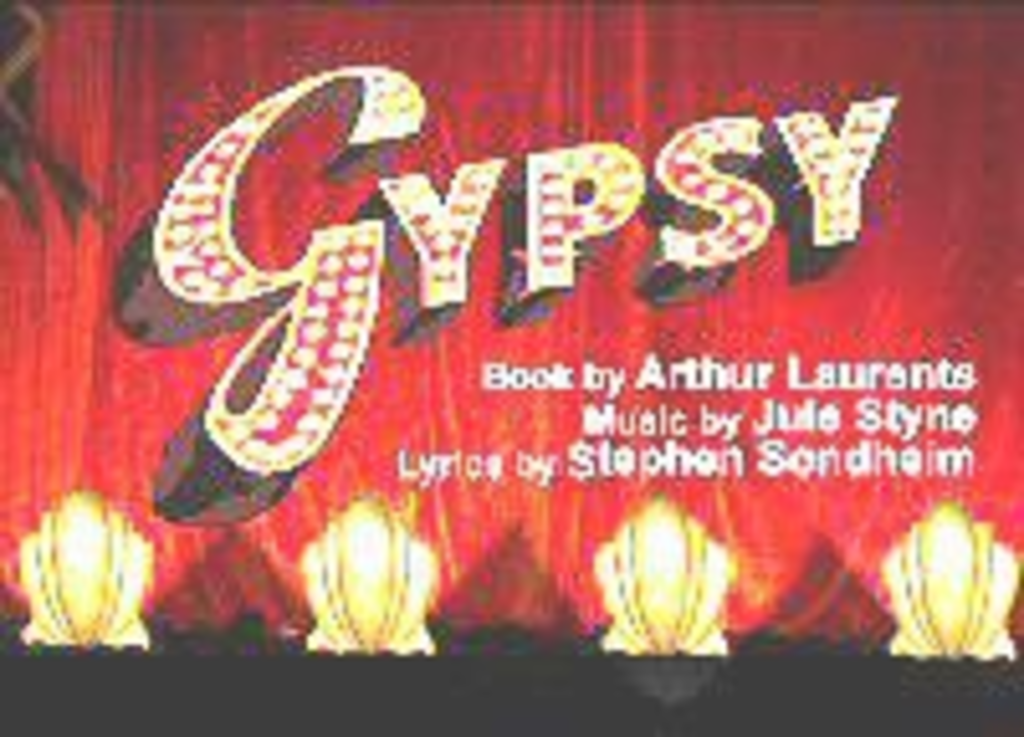 There are a handful of celebrity impressions that anyone can do, regardless of talent. The not-very-talented Keenen Ivory Wayans got a lot of mileage out of an entry-level Mike Tyson impression. Anyone can do Michael Jackson, Louis Armstrong, Rocky Balboa, Billy Bob Thornton’s Karl Childers from Sling Blade, and Gilbert Gottfried. Those who remember can also do Ethel Merman, the conventional approach being the belting out of EV-ryTHING’s COM-in’ UP ROOO-SES! That phrase is the title of a showstopper from the 1959 Broadway musical Gypsy, now a big-deal production of Musical Theater Heritage at Crown Center’s Off-Center Theatre (2450 Grand). The late Ms. Merman’s memory persists in any performance of the musical, but this one stars Deb Bluford, Vanessa Severo and Kip Niven. You’ll also hear now-familiar standards “That’s
Entertainment” and “You Gotta Have a
Gimmick.” Tickets for the 8 p.m. performance range from $15 to $29. For more information, call 816-842-9999.