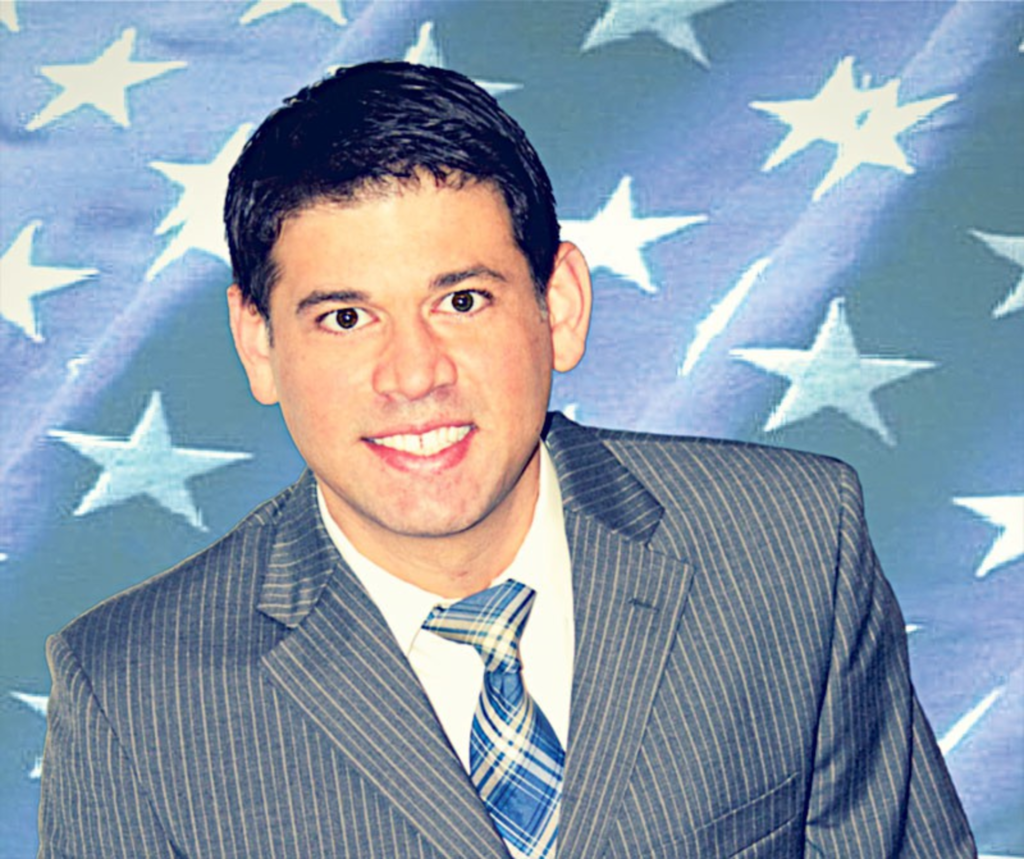 It’s yard-sign season in the metro. Elections happen Tuesday, April 7, in Kansas City, Missouri, and in several neighboring municipalities: Overland Park, Shawnee, Lenexa, Merriam, Fairway, Prairie Village. It’s a great time of year to feel guilty about not knowing the names of your local politicians or to feel guilty when you pass up the chance to get to know some of them.

In Roeland Park, though, three people running for office have reason to feel guilty about missing the chance to meet you.

In that sleepy Johnson County suburb, six candidates are competing for three City Council seats that are up for grabs. (Technically, four seats are open, but Becky Fast is running unopposed for Ward 1.) All were asked to participate in a Wednesday, March 25, candidates’ forum at the Roeland Park Community Center. It was the only such event before the election. But JoAnna Rush, Linda Mau and Tim Janssen failed to appear. Rush and Mau declined the invitation; Janssen said he would be there but canceled a half-hour before the event was supposed to start, according to Deb Settle, executive director of the Northeast Johnson County Chamber of Commerce and the organizer of the forum.

The absence of Rush and Mau is likely attributable to some civic unpleasantness that transpired in Roeland Park last year.

As The Pitch reported throughout last spring and summer, an ordinance to add sexual orienta­tion and gender identity to the classes protected by the suburb’s existing anti-discrimination law was introduced in March 2014. But the relatively straightforward task of ensuring that Roeland Park’s LGBT residents enjoy the same rights as their neighbors quickly turned into a political circus. Family-­values groups, some of them connected to St. Agnes Catholic Parish, flooded council meetings to oppose the ordinance. That attracted gay-rights activists, and before long the meetings became parades of grown adults crying, shouting and pouting — council members included.

After six months, the ordinance finally got a vote. It failed. Because Fast was not present for that vote, another vote was held on whether to hold a revote. That vote passed. Then came the revote. This time, the ordinance passed.

The fallout from all of that remains heavy in the air. Mau, a former council member and mayoral candidate, submitted a petition last autumn to repeal the ordinance. Then Mel Croston — who opposed the ordinance and called the experience a “nightmare” — quit the council, seemingly out of frustration over the whole anti-discrimination saga. She was replaced by Ryan Kellerman, who opposes the ordinance.

In last month’s primary election, Marek Gliniecki, who opposed the ordinance, lost his seat, likely for the crime of voting in favor of holding the revote that allowed the ordinance to pass.

The race for Gliniecki’s former Ward 4 seat pits Rush against Michael Poppa, among the more vocal citizens supporting the anti-­discrimination ordinance last year. Rush — the wife of Toby Rush, CEO of KC tech company EyeVerify — is said by some to have been responsible for bringing Christian groups Kansas Family Policy Council and Alliance Defending Freedom into the discussion.

Rush initially agreed to answer by e-mail The Pitch‘s questions about her candidacy. What she sent instead was a verbatim duplication of answers she had sent earlier in the month to questions posed by the Prairie Village Post. None of those answers addressed The Pitch‘s specific questions about the anti-discrimination ordinance and her ties to the Kansas Family Policy Council. Asked about the anti-discrimination ordinance, she answered by spreading mashed-potato platitudes — “Discrimination is wrong”; “Mutual respect is formed when people connect” — over the unwanted broccoli of the Post’s direct question.

The concern among supporters of the ordinance is that Rush and Mau, if elected, would attempt to repeal the ordinance. They could accomplish that, given that there are three people already on the council likely to support a repeal: Kellerman, Michael Rhoades and Sheri McNeil.

Representatives for Rush have reportedly been canvassing Roeland Park neighborhoods, telling residents that the ordinance discriminates against Catholics and St. Agnes — that it would force the church to perform same-sex marriages and that it would allow men to use women’s restrooms. Neither of those statements is true.

The Ward 3 race is also peculiar. There, Mau, a Democrat who opposes the ordinance, is running against Erin Thompson, a Republican who supports it.

“There used to be these things called ‘moderate Republicans’ in Kansas,” Thompson tells The Pitch. “That’s what I consider myself, even though the party has mostly left us behind.”

At the forum, Thompson said: “I was raised to believe we should fight for equality, and that’s what the ordinance does. It doesn’t create a special class or give special treatment for the gay community. It just puts them on the same footing. In polls, 75 percent of millen­nials agree that the LGBT community shouldn’t be discriminated against, and 70 percent of college graduates feel the same way. The ordinance is a way to attract young, successful people. It’s the right thing to do, and it makes economic sense.”

Mau did not respond to calls from The Pitch. But it’s unlikely that she’s feeling more progressive now than she did six months ago, when she tried to repeal the ordinance. A change of heart like that could cost her the endorsement of Kansans for Life, the extremist anti-abortion group, which usually doesn’t give Democrats the nod. On its website, KFL notes that it is “extremely important” to vote for Mau because Thompson is a “pro-abortion activist attorney” who worked with the late George Tiller, the abortion provider who was assassinated in Wichita in 2009. That’s true. Reproductive rights are part of Thompson’s legal practice, and she and her father represented Tiller in court before he was killed. She says she’s disappointed that Kansans for Life is getting involved in the race.

“That issue is never going to come up in front of the Roeland Park City Council,” Thompson, who is a Methodist, says. “But I think it could play a role in this election if people choose to make it an issue.”

In a city where the looming departure of a Wal-Mart is about to vaporize some $700,000 in annual sales-tax revenue — roughly the budget for RP’s police department — the new leaders may be chosen by people who have been manipulated into believing that limiting gay rights and abortion is a top priority. That’s nothing new in Kansas, of course. But in an inner-ring suburb like Roeland Park, historically a moderate burg, it may be cause for more than the usual amount of concern.