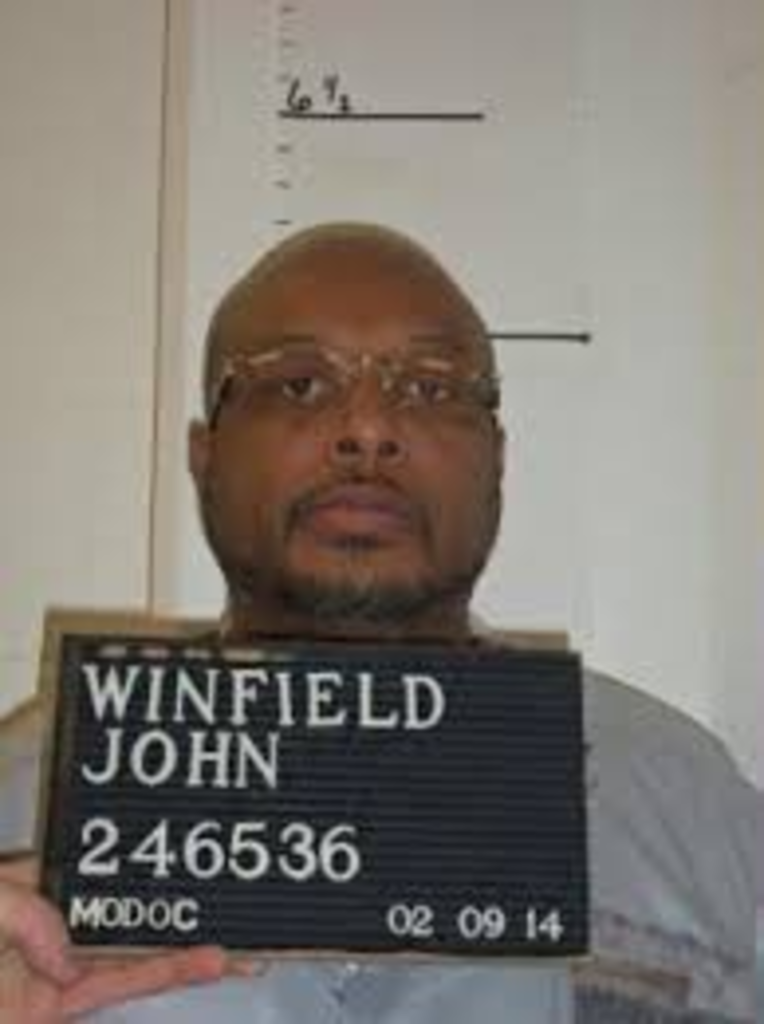 SmartKC, a political action committee started by anti-streetcar attorney Sherry DeJanes, got a $20,000 check in the mail from Missourians for Responsible Government.

Campaign finance records show that SmartKC got the contribution on June 6, the first reported check for the newly formed streetcar-opposition campaign committee.

SmartKC was formed on May 8. DeJanes was the lawyer who unsuccessfully tried to convince a Jackson County judge to keep the August streetcar election off the ballot.

August is the first of two elections to extend the downtown streetcar route to the University of Missouri-Kansas City, as well as eastward lines on Independence and Linwood boulevards. The first election would establish the boundaries of the transportation development district (roughly south of the Missouri River until Gregory Boulevard, then east from State Line Road to Interstate 435 except Brookside and Waldo). If approved, voters would head to the polls again in November to decide whether to increase sales taxes up to 1 percent to fund the streetcar project.

A pro-streetcar committee, Connect KC, was formed in 2013 by its treasurer and Helix Architecture founding principal Jay Tomlinson and has neither received nor spent more than $500 yet.

But that figures to change soon.