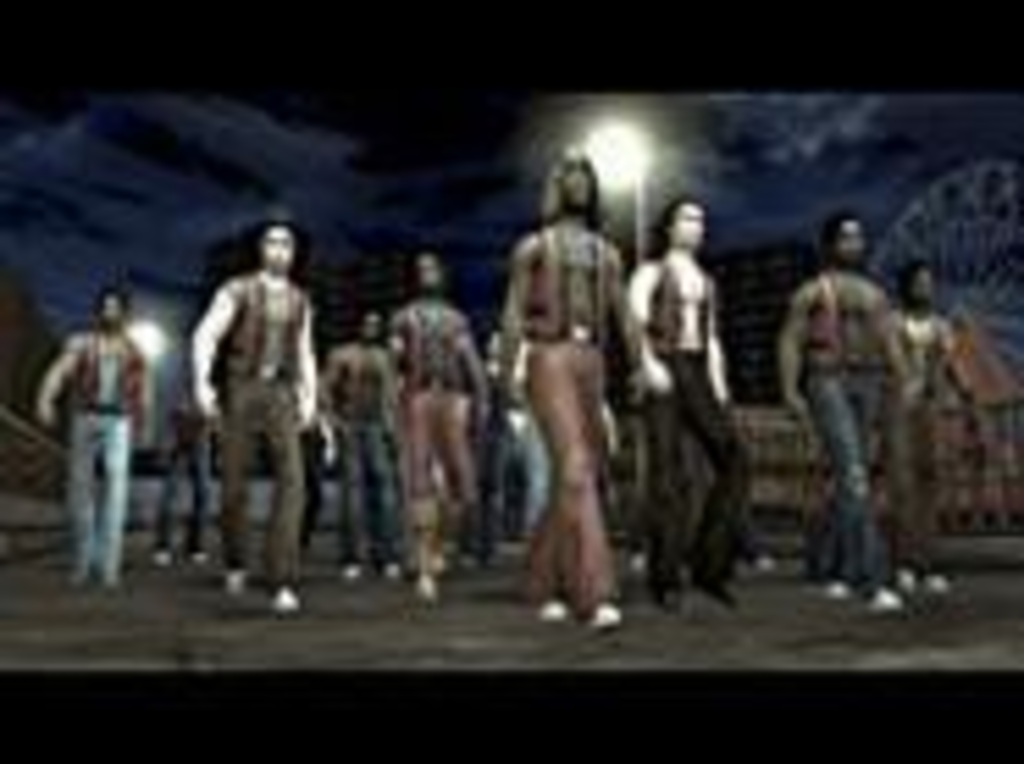 Rockstar Games has a winning recipe: Blend a nuanced story with a rich environment, add a dash of sensational marketing, then drench the confection in blood. What else would you expect from the publisher that gave us Grand Theft Auto? Rockstar’s latest release, The Warriors, proves that the bad boys of gaming can’t — or won’t — make an omelet without breaking a few heads.

Based on the 1979 cult flick about gang violence in New York, The Warriors stays true to its roots. The movie was a major influence on rap culture, having been name-checked by everyone from N.W.A. to Eminem. So it’s only fitting that Rockstar would follow its wildly successful Grand Theft Auto: San Andreas — a tribute to early ’90s West Coast gangs — with an homage to an earlier era in hip-hop history.

But unlike so many bastardized adaptations of Hollywood blockbusters (think Enter the Matrix), Rockstar’s creation not only honors the movie but improves upon it.

In the film, a Coney Island crew calling themselves the Warriors travels to the dark heart of the Bronx to attend a gang summit hosted by Cyrus, the messianic leader of the Gramercy Riffs. Cyrus plans to unite the gangs and take over the city. “Can you dig it, suckas?” he asks, to roaring approval.

But as Cyrus wraps up his speech, a thug guns him down. Suddenly, the summit erupts. Because the Warriors are the only witnesses to the crime, the assassin pins the blame on them. Now, with every gang in the city after them, the Coney Island boys must scrap their way home.

The final high-octane levels of the game match the movie almost scene for scene. But what sets The Warriors apart is its emphasis on backstory. Ninety percent of the game is a prequel to the film, chronicling the Warriors’ rise from lowly local hoods to feared crime lords. Flashback levels focus on how gang members earned their colors. The game actually informs the movie.

Of course, there’s a fair share of violence along the way. While the Warriors don’t wield guns, they do use tire irons, Molotov cocktails, and shivs that send geysers of blood spurting from rival gangbangers. Over the course of the game, you’ll beat down cops, mug innocents, and even snort virtual cocaine — called “flash” — to heal your character’s wounds.

The action works well. Simple button combos perform special moves. You can also give orders to your gang; they’ll scatter and hide, or stand and throw knuckles, depending on what you tell them. You’ll feel a tinge of pride when your nine-man crew, in the game’s gang idiom, “bops into a rumble to waste some pansies.”

Bloodshed aside, The Warriors has everything else we’ve come to expect from Rockstar: lavish attention to detail, open-ended game play, and compelling cinema scenes. Rockstar even hired many of the actors from the movie to reprise their roles in voice-overs. This is fan fiction, lovingly writ in pixels.

When The Warriors movie hit theaters, it was labeled sleazy, despicable, and depraved. Critics are likely to level the same charges against this game. (If you listen closely, you can hear Sen. Clinton clearing her throat.) And perhaps that is the game’s greatest tribute to its source material. Twenty-six years later, it’s made the Warriors controversial all over again.