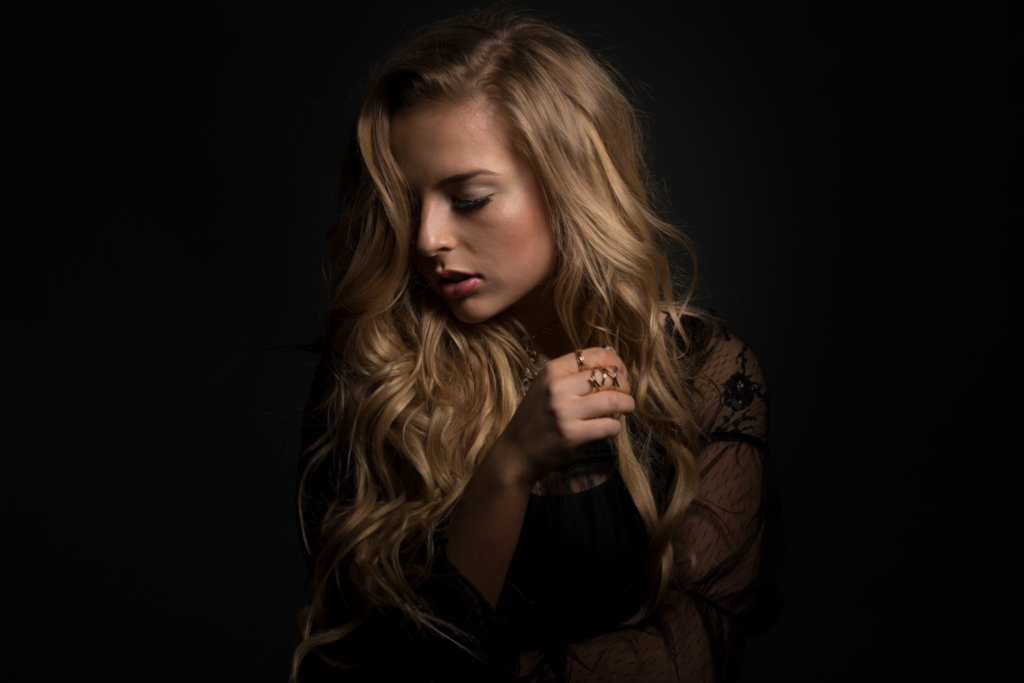 Travis O’Guin, CEO of Strange Music, is a soft-spoken man, but there’s excitement in his voice when I ask him by phone about the label’s first-ever StrangeFest, which he says has been nine years in the making.

“Nine years? Why the hell have we been talking about it for nine years and not done it yet?” O’Guin says. “We decided it would be a real cool thing to close down Grand, add a second stage, put the cool vendors in place, and let’s go ahead and get this first annual started.”

Emphasis on annual. There’s plans for this to become a regular thing.

“I have a lot of things in mind for the future of StrangeFest,” O’Guin continues. “I just wanted to get started, and no better time than the present.”

For a first-year event, the timing couldn’t be better for StrangeFest 2019. The label’s co-founder and flagship artist, rapper Tech N9ne, released his 21st solo LP, N9NA, in April, and pop singer Mackenzie Nicole has a new album, Mystic, which drops on Strange Main later this summer. Plus, there’s the summery return of the label’s collaborative beer with Boulevard Brewing Company, the coconut and pineapple-infused Bou Lou. 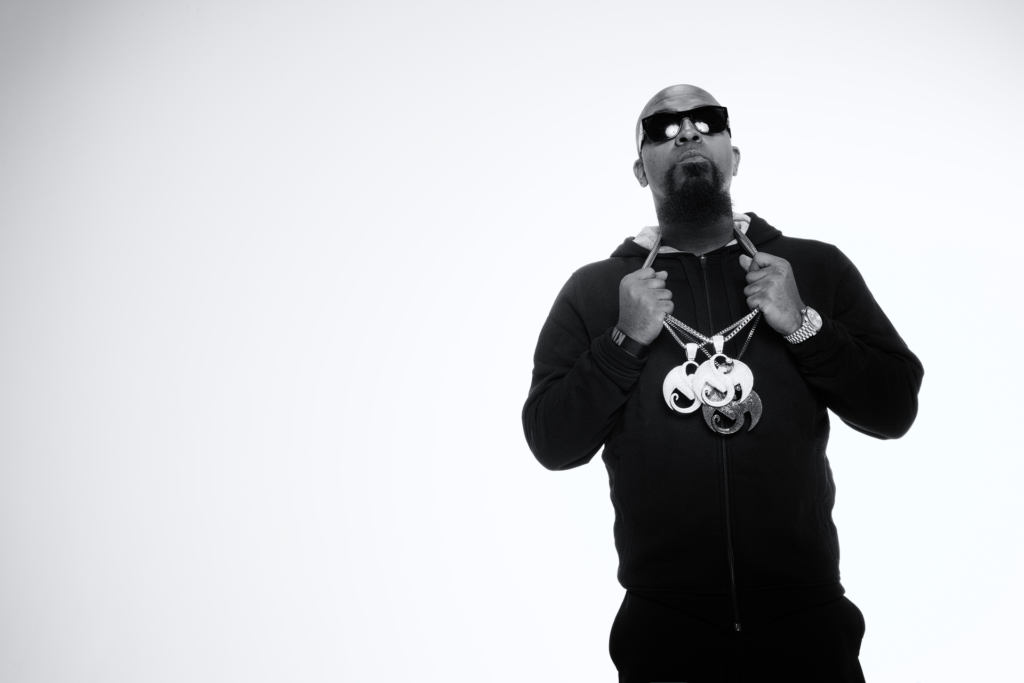 What about Tech? What’s he think of all of this?

“I’m super excited to have our 1st StrangeFest in my hometown of Kansas City AND extremely pumped to let the fans see this new powerful show!” Tech wrote me in an email. “I plan to watch the killer line up on the 2nd stage so I can use the energy gained from them and totally EXPLODE when I grab the mic for my set! It’s gonna go UP for sure!”

All of the acts performing are Strange Music-centric, with eleven artists across the two stages. “It’s all about the core artists, and core audience, at  home,” O’Guin says.

One of those core artists is Nicole, who says she’s excited to have a chance to showcase songs from her upcoming Mystic to a hometown crowd for the first time. She says the new record is essentially genre-less, and hopes that it finds some fans within the hip hop community.

“It’ll be a really really cool opportunity to debut some of that music,” she says. “With this new music, I finally have full creative control, so the music is really me. What else do I have to feel but excited to expose what I feel is my music?”

So, what can listeners expect from Mystic? The title definitely gives a hint of the vibes to be found, which Nicole explains as “psychic.”

“Not in a Party City, costume psychic kind of way,” she says, with a laugh. “It’s more of a discussion of our past in relation to our present and futures and our relationship with self, others, and the universe.” A heady mix to encompass in a pop album, sure. But the country pop star Kacey Musgraves took a bunch of acid last year and made a record called Golden Hour. Genre boundaries seem to be slipping away at light speed lately.

“I think that speaks to the culture of music right now,” Nicole says. “I think there’s a really unique opportunity to not only transcend the definition of what a genre is, but to really combine all of your influences. We’re all complex beings, so why can’t music reflect that?”