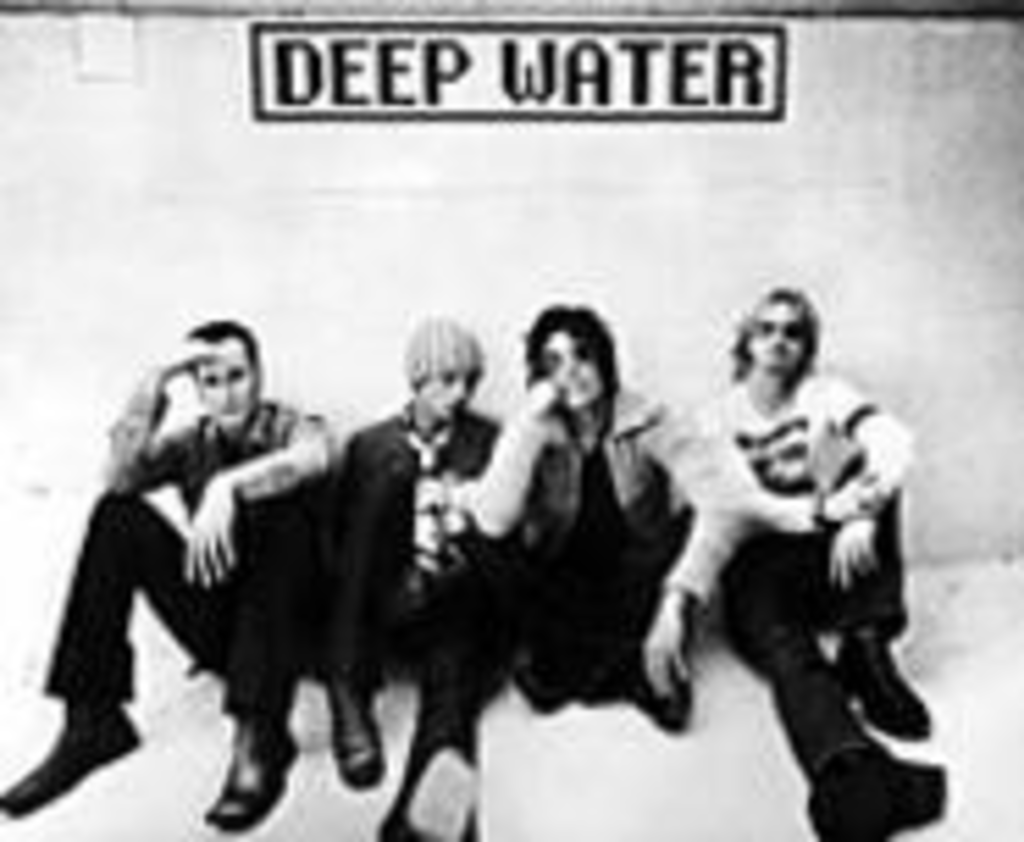 When Stone Temple Pilots debuted with 1992’s Core, snooty rock pundits immediately dismissed the So-Cal quartet as one of the numerous Pearl Jam knockoffs coming out of the grungework. But STP always had a few extra tricks up its sleeve, toying with its bruised-boy image onscreen in videos and crafting music that wasn’t afraid of Northwest no-nos such as glam metal and glitter punk. The band never took itself nearly as seriously as its Seattle counterparts, either, striving instead to craft a catalog of memorable tunes rather than attempting to change the world with every utterance. Though Core and its follow-up, Purple, together sold more than 14 million copies, STP reached its artistic apogee with 1996’s underrated Tiny Music … Songs from the Vatican Gift Shop, an album packed with glorious trashcan odes to the gutter life. Frontman and rehab poster child Scott Weiland’s flirtations with the dark side of the spoon are well-documented, but scant attention has been paid to his cleaned-up merrymaking on STP’s return-to-form fifth record, Shangri-La Dee Da. Brimming with Weiland’s sing-along melodies and guitarist Dean DeLeo’s body-checking guitar riffs, STP sounds like itself for the first time in years. Having spent the better part of the last year on the road, the band seems unwavering in its attempt to prove worthy of arena-sized adulation.