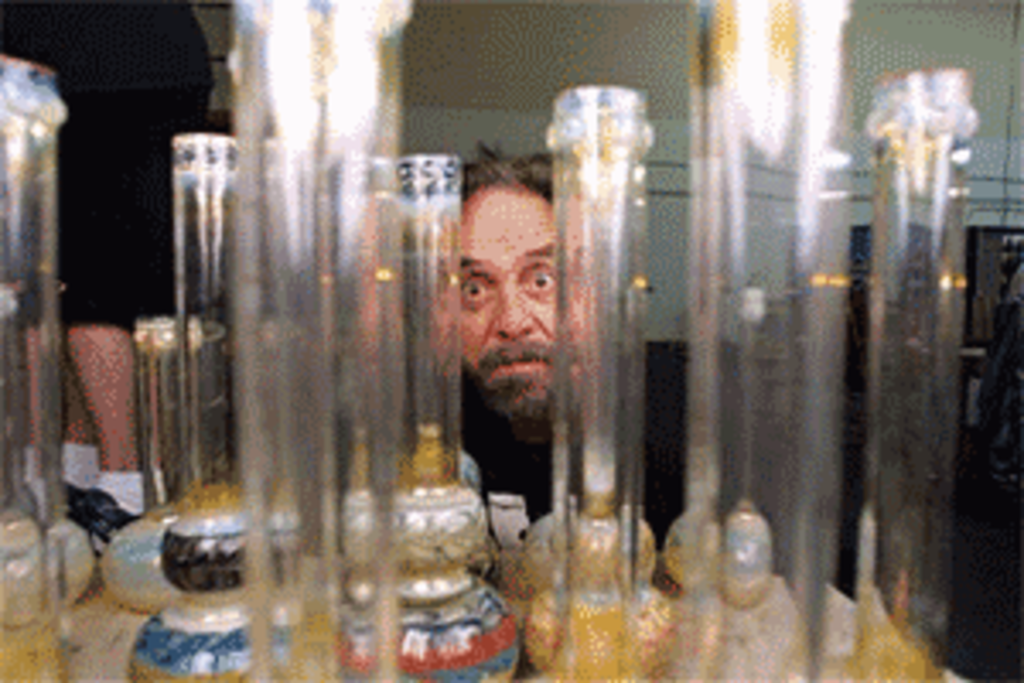 Any pot smokers worth their weight in bong water are hip to Cheech Marin and Tommy Chong. The duo released popular comedy albums and starred in a litany of stoner flicks, from 1978’s potent Up in Smoke to 1984’s bunk Corsican Brothers. Sadly, Cheech and Chong smoked their last bowl together in 1985, citing creative differences.
Since then, Marin has played comic foil to Don Johnson on the San Fran cop show Nash Bridges; starred in Robert Rodriguez flicks such as Spy Kids, From Dusk Till Dawn and Grindhouse; and done a cameo on ABC’s Lost as Hurley’s deadbeat padre.
Tommy Chong’s lovable stoner character, Leo, was arguably the only funny thing about FOX’s long-running That ’70s Show. Unfortunately, Chong took a forced hiatus to do nine months in federal prison after a much-publicized drug bust and wrote a lauded autobiography about his time behind bars.
Although there are rumors of a Cheech and Chong reunion, these days Chong tours the comedy circuit with his wife, Shelby. After his release in 2003, he vowed not to pick up the pipe until marijuana’s is legal in the States, but surely he won’t begrudge anyone who tokes up before tonight’s show at Stanford and Sons (1867 Village West Parkway). For reservations, call 913-400-7500.