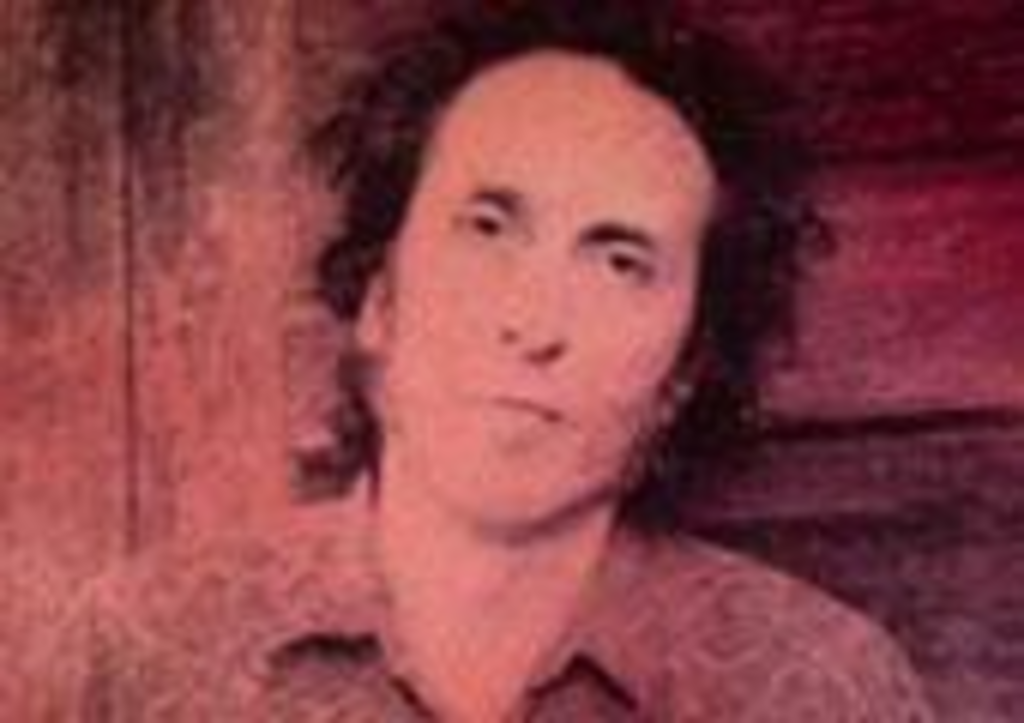 Howard Iceberg is not a vainglorious man. When fellow local musicians Elaine McMilian and Scott Easterday approached him with the idea of putting on a massive tribute show, replete with other local performers doing his music, he was horrified, according to
McMilian. “He definitely doesn’t want it to seem that his career is over,” she said. But after mulling it over, Iceberg saw it as an oppor­tunity to honor the people he has recorded with and played with over the years. Iceberg recently compiled all his recorded songs onto seven CDs, making the upcoming Raising the Titanics: An Evening With Howard Iceberg & Friends an album release. The more than 50 musicians performing at Crosstown Station (1522 McGee, 816-471-1522) have had their musical identities shaped by him in some way. The $5 entry fee gets you one of the seven CDs. All proceeds benefit KKFI 90.1. Doors open at 6 p.m., and the show starts at 7.