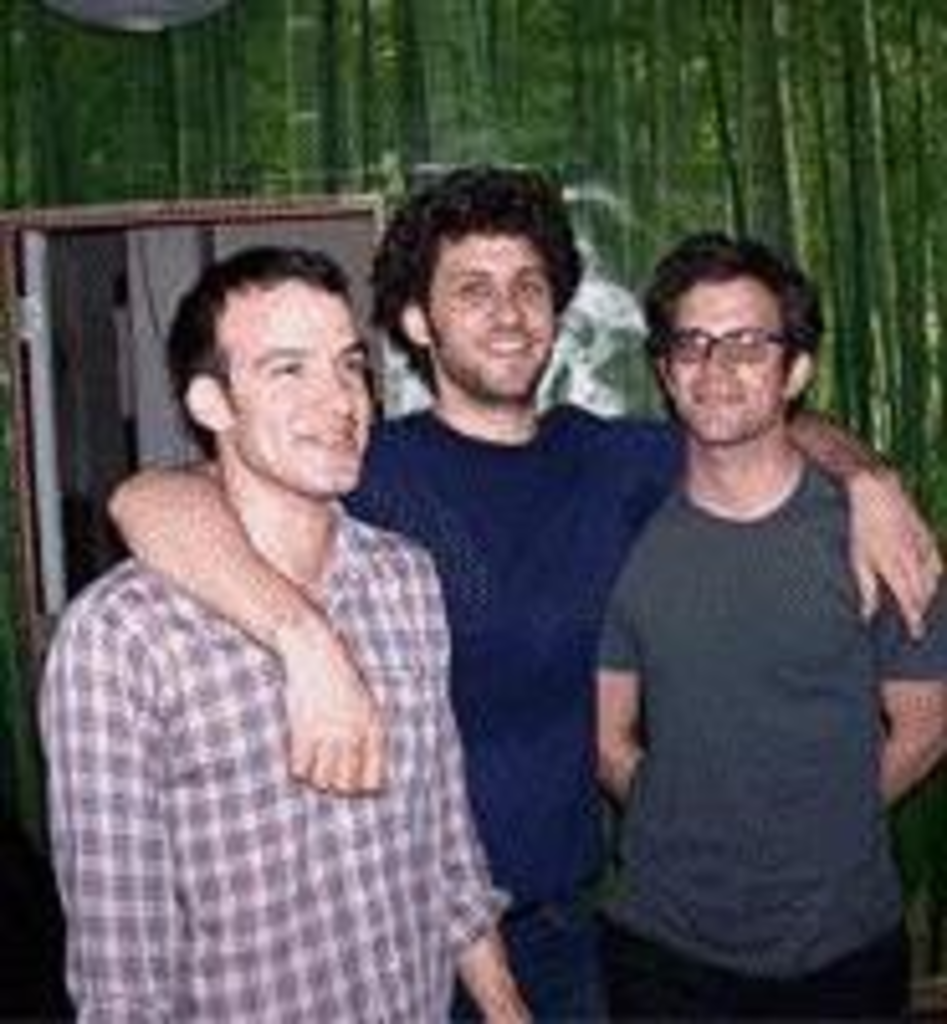 As if the reunification of Giants Chair weren’t enough to inspire maudlin bouts of nostalgia and self-pity from so many years of going to shows in Kansas City, it seems I also have to contend with the return of a friend who made something of his life.

What a prick. Yes, my high school friend Hank Shteamer is returning, not only as a fan excited to relive the days of the Daily Grind and Gee Coffee, but also as the drummer for the New York-based prog-punk band Stay Fucked (sometimes billed as “Stay Fxxked”). Hank, together with New Yorkers Joe Petrucelli on guitar and Andres Marino on bass, will be sharing the bill with Giants Chair at Fucked’s July 4 and 5 dates at the Brick and the Jackpot, along with fellow NYC noisemakers Archaeopteryx. And I’m a little jealous.

OK, it’s not like Stay Fucked is headlining a stadium tour or anything — in fact, this is their first time away from the East Coast. But as silly as it might sound for a kid who was weaned on Giants Chair, Season to Risk, Boys Life, Quitters Club, Black Calvin and Kill Creek and who spent all his time hanging around Spiney Norman’s and Recycled Sounds, playing on a bill with Scott Hobart and the pre-misery boys is no small achievement.

“I remember seeing Giants Chair in the middle of a blizzard at the Daily Grind one time; the bassist had some trouble getting from his job at the Nelson to the show, so [we] were just standing around waiting,” Hank remembers. “I think there were only, like, 10 people there, but I remember the band being amazing that night. I think that might have been when I first heard the songs from Purity and Control, which is an album I still listen to often.

“This music was extremely influential to me — it had an intensity I’ve rarely seen since. [KC] bands played with tons of sweat and conviction, which to me are pretty much the cardinal virtues of music,” he says.

To some, Stay Fucked might seem to be somewhat all-over-the-place, with dubious categorizations like prog- punk and postpunk thrash, and influences ranging from the Descendents to Maha-vishnu Orchestra, but the music is not short on the sweat or the conviction. Raucous and rousing, with unexpected catchiness to temper its tight complexity, it draws you in even as it defies explanation. I can’t claim to be without bias, but I can think of few bands to better complement the earnest intensity and controlled chaos of Giants Chair.

Still, this Independence Day may bring with it a little sadness. After all, most of the places and bands we remember from those days are gone, and seeing old friends and the music we used to love will undoubtedly make us feel our age a little. But for a few hours, we’ll pretend we’re 17 again by drinking cheap beer, listening to loud music without concern for our eardrums, and maybe setting some shit on fire. Sad, maybe, but decidedly rock and roll.