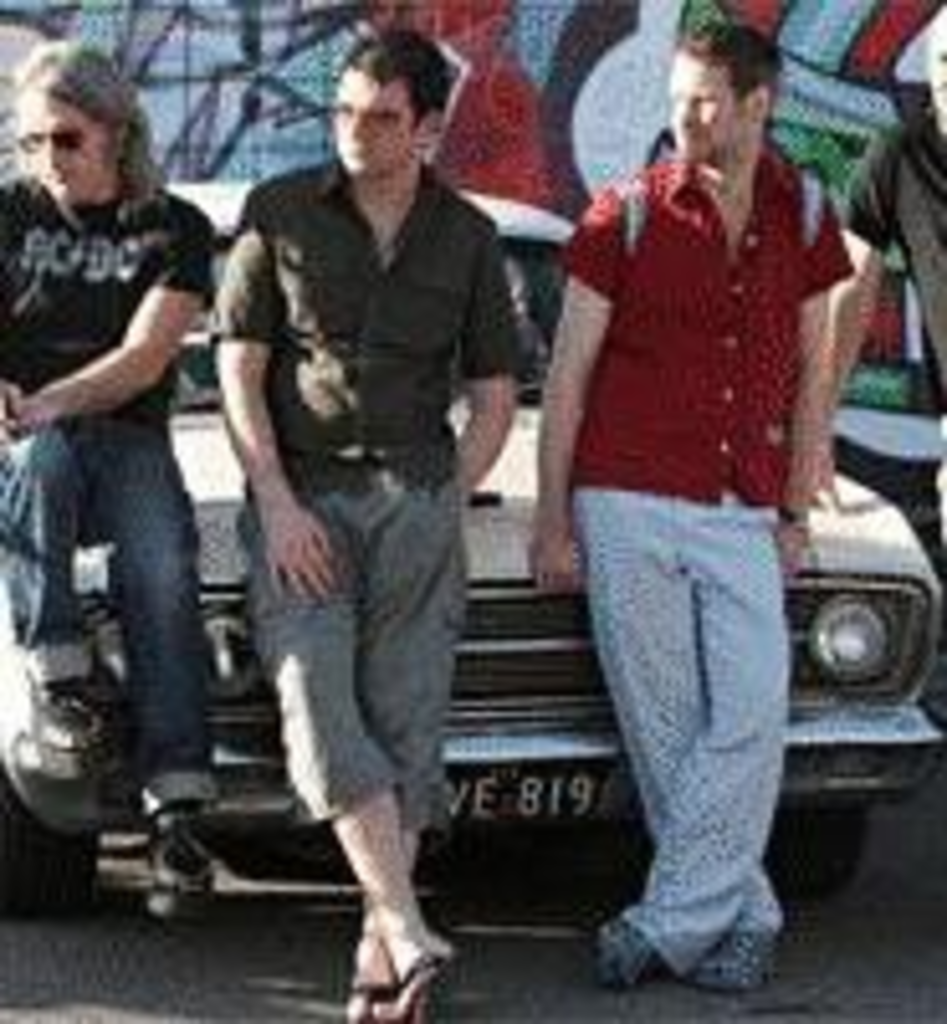 Mention Dublin’s Hothouse Flowers, and fans of Irish music smile, their wistful expressions asking the unspoken question: “Whatever became of them?”

At least on this side of the Atlantic. The Flowers hit American shores in 1988 with “Don’t Go,” the kind of song Springsteen might’ve done if he’d grown up motoring across the Irish Sea shore. Then, in 1994, just when Hothouse was hottest, the band took a hiatus. The band reformed in 1999 and has released a pair of albums since, but stateside, its albums have been a bit hard to find.

“When we started out,” explains guitarist Fiachna O’Braonain, “the core of the band was myself and Liam ” Maonlaí.” (It was a strong core — ” Maonlaí has been declared the best white soul singer in the world by no less an authority than Bono.) “Over the years, it developed into the lineup people knew in the ’80s, a five-piece with Leo Barnes, who played sax and Hammond organ for the first three records,” O’Braonain says. Though the lineup has changed (Barnes has moved on), the band’s incorporation of American sounds hasn’t.

O’Braonain’s interest in U.S. music was a happy accident. “An American writer by the name of John Raymond Hart, who came to live in Ireland more than 30 years ago and never moved back, was our next-door neighbor,” he says. “I used to baby-sit his kids. He played me really early Bob Dylan and Paul Robeson and Tom Paxton. When I was in my late teens, I started discovering people like Aretha Franklin and James Brown, R&B and soul singers. That’s where it comes from.”

Like all the band’s releases, its latest, Into Your Heart, is full of both traditional Gaelic tunes, such as “Sí Do Mhamó í,” and heart-wrenching gospel turns like “Magic Bracelets.” The latter pays tribute to Joe Hicks, the Bob Marley mentor who, through various twists of fate, became an uncle figure to the band while coaxing their voices through a collaborative Irish-Jamaican music project.

“I think the vocal harmonies have always been a big part of what we do,” O’Braonain says. “Once you get into harmony vocals, you’re obviously going to get in touch with gospel music somewhere. And aside from the vocals, emotionally what that music is reaching for in terms of uplift and elevations — I think it’s something we relate to very strongly.”

It’s been at least a dozen years since the Flowers came through town, though O’Braonain has fond memories of a stop here with Michelle Shocked’s band. He sounds earnest when he says, “It’ll be nice for us all to be back in Kansas City.”

It’ll be nice for us to stop wondering where they’ve been.