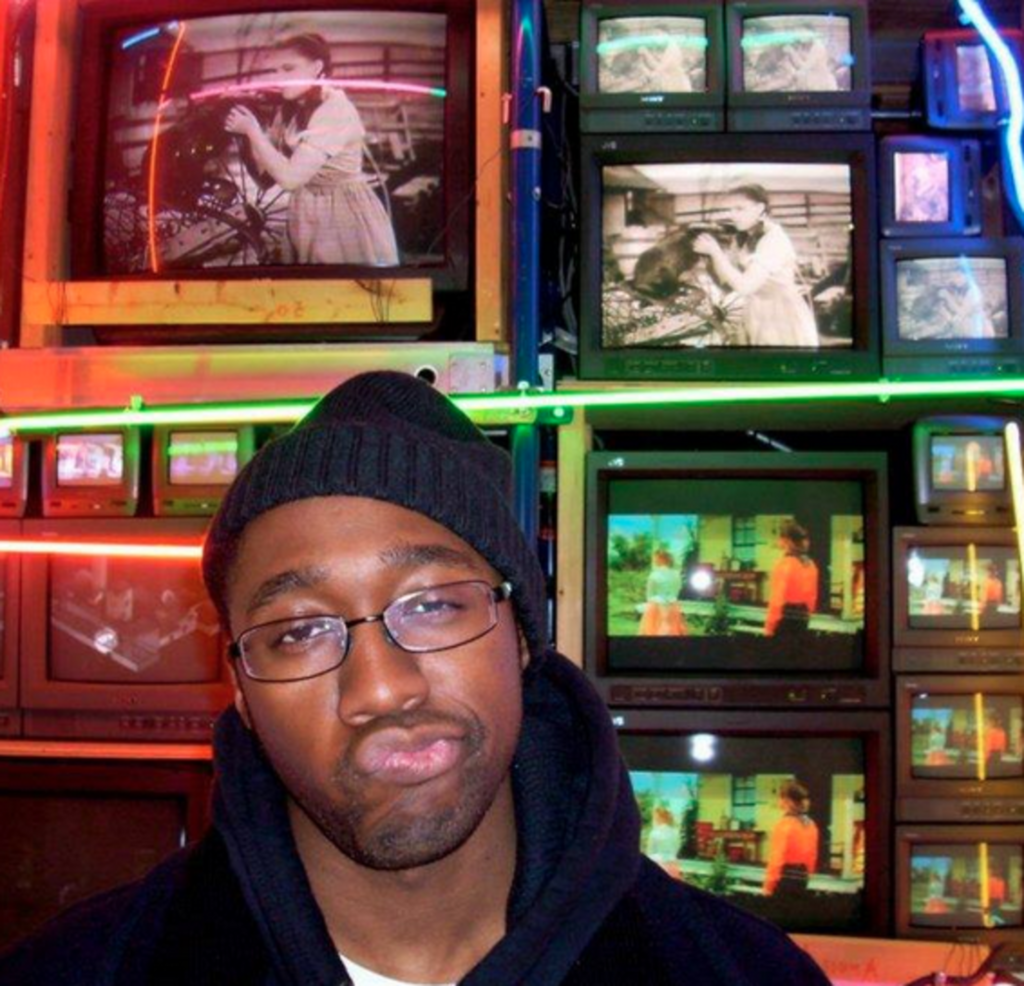 January can be a sparse tundra in terms of music, what with bands going into hibernation for the winter months. Luckily, we’ve scrounged up a few local videos to get you through the lull. Gee Watts, Stik Figa, Tech N9ne, Fally Afani, Atlas and Cameron Hawk are featured in this edition of Cine Local. Stop binge-watching Friends for twenty minutes and divert your attention with the local sounds after the jump.

On the cusp of his full length Kansas City State Of Mind, Gee Watts released this heavily-armed video with scenes of the KC-raised (if you couldn’t tell by his album title) rapper. “Symptoms” beat is driving and matches the trippy editing in the well-produced video.

Last week, we posted about I Heart Local Music blog’s Fally Afani and her one-second-a-day video. “Just a Sec” is too precious not to make this list as well. The video is compiled of one-second clips from every day in 2014, featuring moments both mundane and vibrant (like those pulled from the hundreds of Lawrence shows Afani attended). “Just a Sec” went viral thanks to Buzzfeed, and is now closing in on 20,000 views.

On last month’s Cine Local, we featured Stik Figa and Leonard DStroy’s “Tell ‘Em That.” They’re making our list again this month with another video, this time for “Gray Chevette.” The slow jam hits on the Topeka rapper’s childhood and meanders through themes of youth and hardship, both lyrically and in the video.

OK, technically, this one isn’t a music video. But the trailer Tech N9ne’s forthcoming album, Special Effects, features some plenty of great sounds and teasers. Special Effects is set for release on May 5.

NPR’s in-studio (in-office?) series Tiny Desk Concerts has featured everyone from T-Pain to Adele, and even locals like Making Movies. This year, the team there asked bands for their own versions of the sessions. Kansas City Americana act Atlas tried their hand with this black-and-white video for “San Pedro,” off the band’s recent album, Ten Twenty.

We all shed a tear and raised a glass when long-running Lawrence rockers the Dead Girls called it quits at the end of 2014. But lead singer and guitarist Cameron Hawk offered us a consolation: He would be releasing his debut solo album, A Dream You Forgot, in the spring. Check out the video for the first single off that album, “What I’d Do If I Were You,” featuring a super-fast roll of Hawk’s new life in China, where he’s chilling for six months.