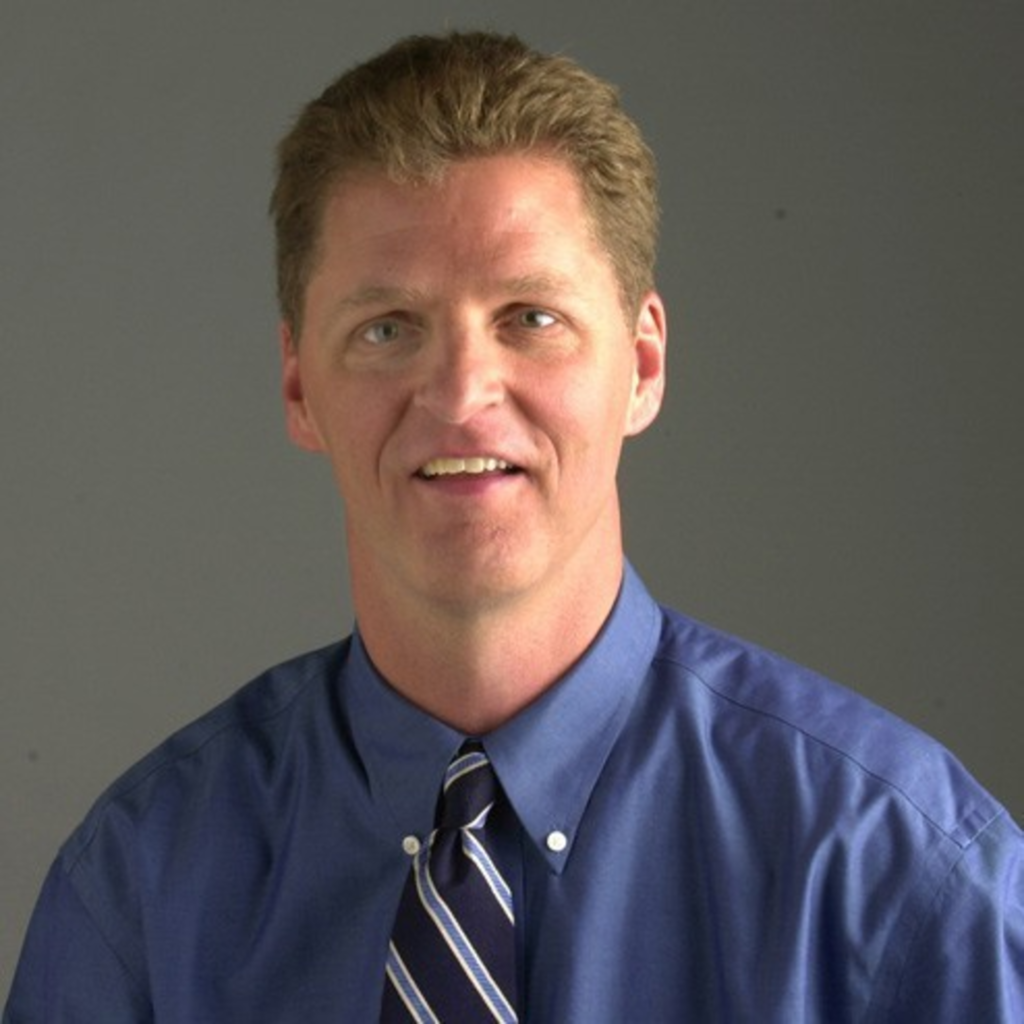 Steve Kraske, the face of The Kansas City Star‘s political coverage and host of the daily news program Up to Date on KCUR 89.3, is leaving his daily post with the newspaper to teach in UMKC’s Communication Studies Department. He will continue to write a weekly column for the paper and host Up to Date.

UMKC spokesman John Martellaro tells The Pitch that Kraske will begin teaching as an associate professor this semester, which began August 19. “Basically everything in the journalism department, he’ll be teaching,” Martellaro says. “Steve told me he’s going to continue to write his Saturday column and do some other projects for the paper on a spot basis.”

Martellaro says he doesn’t know how long the Communication Studies Department had been pursuing Kraske to teach, but he’s replacing another Star journalist who made the jump to academia. “He’s filling a slot of a professor who retired at the end of the spring semester in May. That was Bob Unger, another former Star reporter.”

Martellaro quotes Kraske as saying of the move: “I’m really excited to be starting this new chapter. I’m glad I’ll be able to keep one foot in my traditional journalist role. I have taught at UMKC for a couple of semesters and really enjoy the experience of being with the students, and I’m looking forward to continuing that.”

Kraske is the paper’s most visible reporter. In addition to hosting Up to Date, he appears regularly on KCPT Channel 19’s local news-panel shows. He also is known for moderating election debates, and provide on-air debate analysis for KCUR including for one last September between Sen. Claire McCaskill and Todd Akin during a contentious campaign. According to his bio on KCUR’s website, Kraske has worked for the Star since 1986 and been its political correspondent since 1994. UMKC will release a formal announcement of the hiring later.