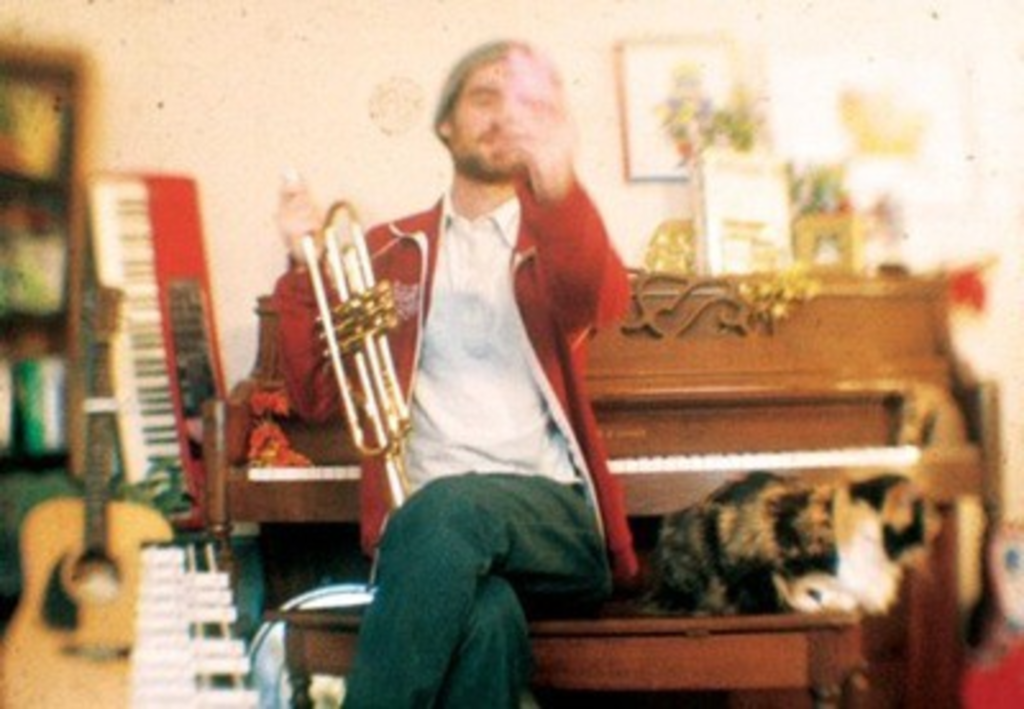 For two weeks in a row now, tastemaking indie music blog Stereogum has featured Lawrence bands in its Band to Watch segment. As the blog itself says:

As we pass saturation point for press coverage of Montreal, Portland, Brooklyn and et cetera, it seems Lawrence, Kansas is poised for its coming turn in the music media trend piece carousel. At least from what we’re hearing; this marks two straight BTWs from the burgeoning midwestern artistic oasis.

The fallacy here, of course, is the implication that Lawrence only recently began to have a music scene, its rise being conveniently timed with Stereogum’s editors’ collective fatigue with bigger, more European-like North American cities. When, really, Lawrence has had a GREAT music scene since at least as far back as ’05. I kid.

Anyway, last week it was Rooftop Vigilantes. I hadn’t heard of these guys, wait, maybe I have, but judging from the free song available, “Oscar Want Inch,” I’ll be listening.

This week, the Band that needs Watching is Hospital Ships, a new side project from Jordan Geiger of Minus Story, which I was also unaware of. I applaud the S-gum readers who dutifully posted the names of other good Larrytown bands in the comments.