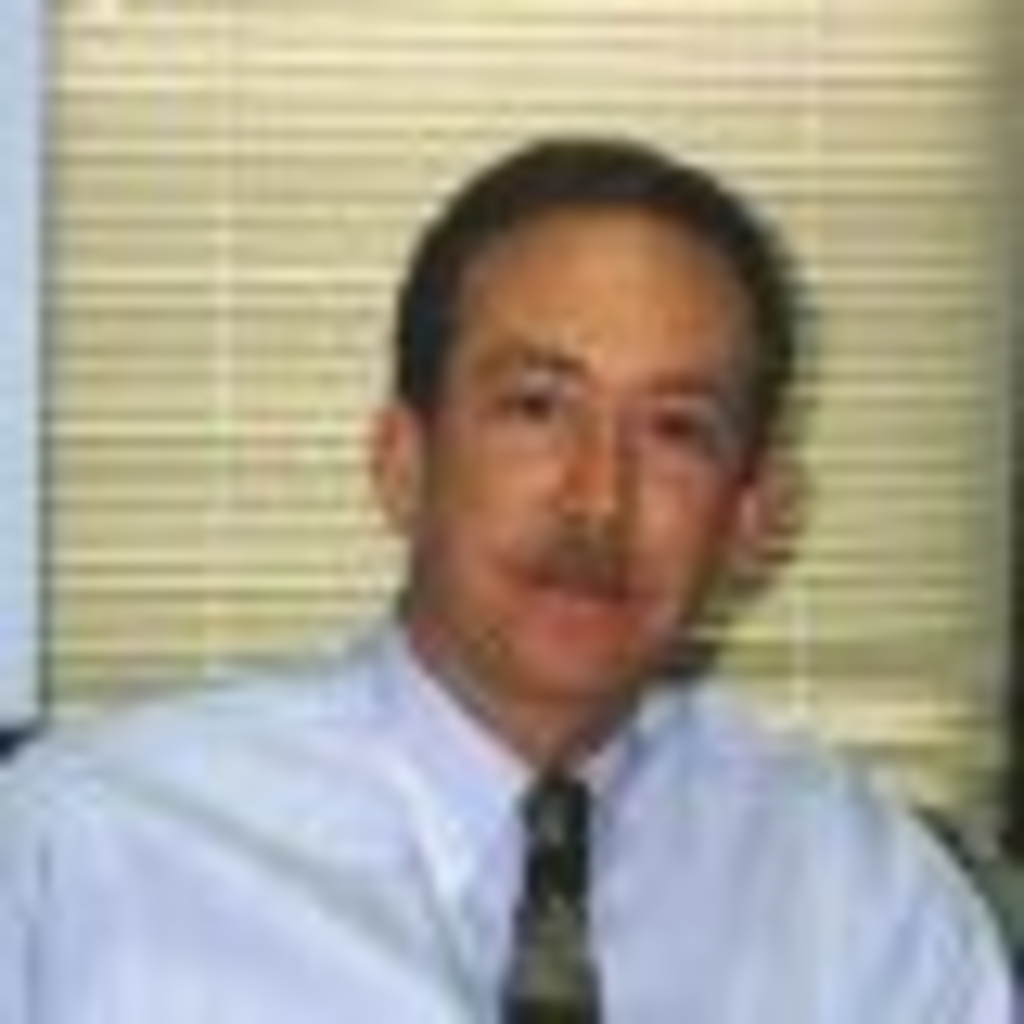 The former lead attorney for Phill Kline has been accused of battery and criminal restraint by a public defender stemming from an incident inside a Reno County courtroom.

The complaint was reportedly filed November 1 by public defender Bonnie Corrado, who alleged misdemeanor battery causing rude, physical contact from an incident on October 28 after a man was sentenced to 90 days in jail for his third DUI conviction.