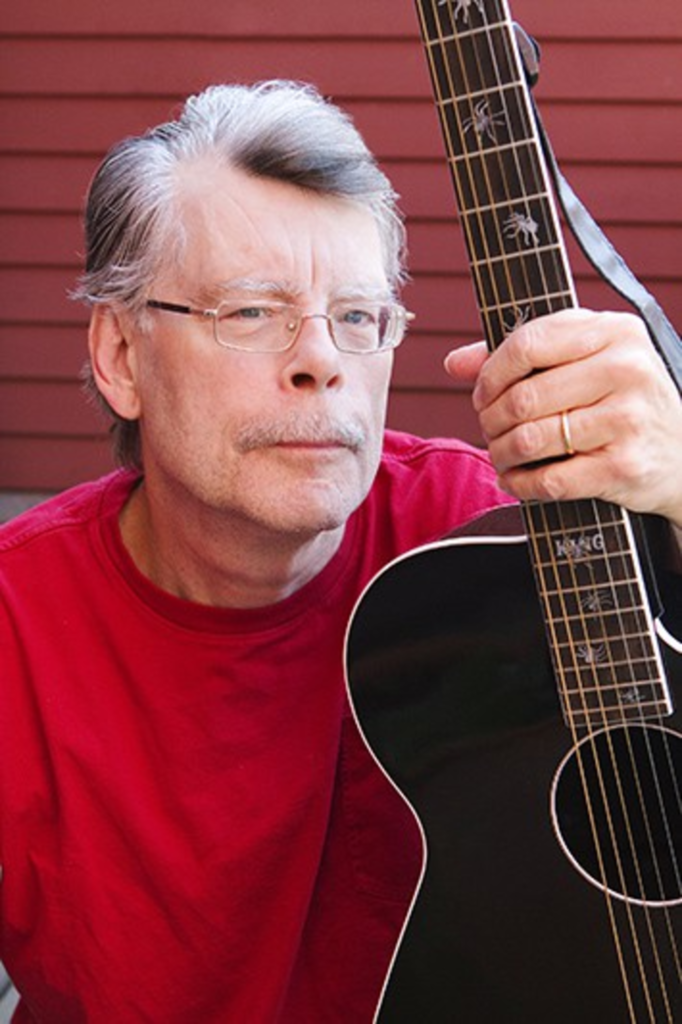 International best-selling author Stephen King – basically the father of modern American horror and fantasy, for anyone who hasn’t heard of the novelist – is touring this fall and winter in support of a new book, Revival. He stops at Unity Temple on the Plaza on Thursday, November 13, to discuss the book and his career with Rainy Day Books founder and president Vivien Jennings.

According to the tour website, the Kansas City appearance will not be a book signing. King will sign a limited number of Revival copies ahead of the event, and those copies will be distributed at random.

To purchase a ticket for this event, go here.