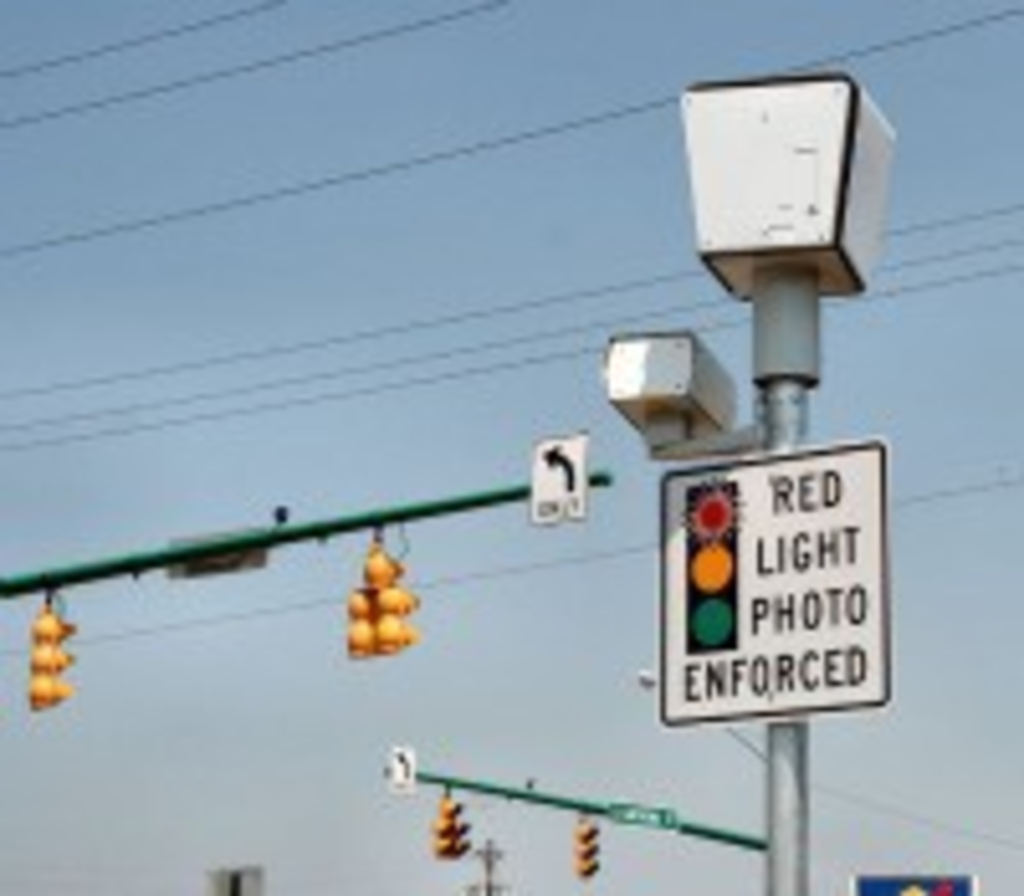 One man is fighting for the right to run red lights and get a ticket from a living, breathing cop, not some red-light camera. Stephen Grider is challenging the constitutionality of the red-light cameras after getting a ticket in the mail for supposedly running a red light at North Oak Trafficway and Vivian Road, according to Fox 4.

Grider wasn’t about to pony up without a fight. He explains he has five cars registered in his name, so he doesn’t know if he was the offending driver. He’s gotten himself an attorney, and he’s challenging the cameras’ constitutionality, claiming the cameras shift the burden of proof to the driver. Remember the notion of innocent until proven guilty? Grider does.