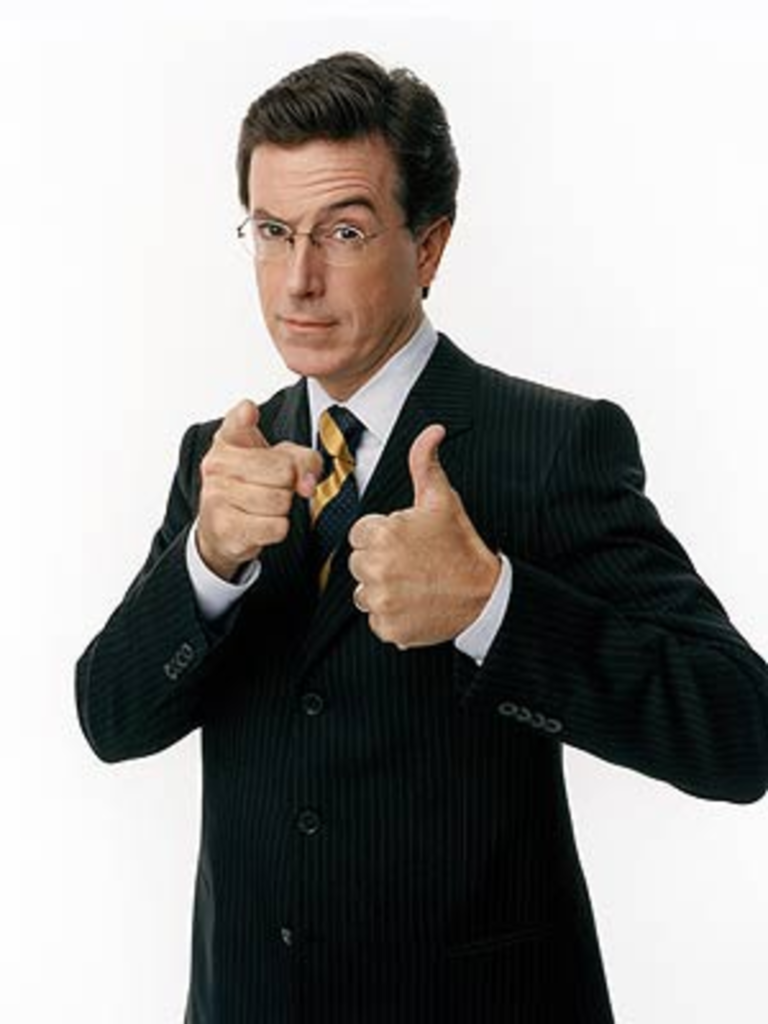 that KU’s student government passed a resolution naming The Colbert

Of course, this was just a successful attention grab by KU student senator Tom Cox.

The next step for Cox is getting Colbert on campus. He’s sending Colbert a copy of the resolution and an invitation. He also wants to get Colbert an engraved gavel.

“I know some people have thought, ‘This is silly; why would we do

this?'” Cox told the Kansan. “My answer is Stephen Colbert is

awesome, and it’s an awesome idea.”