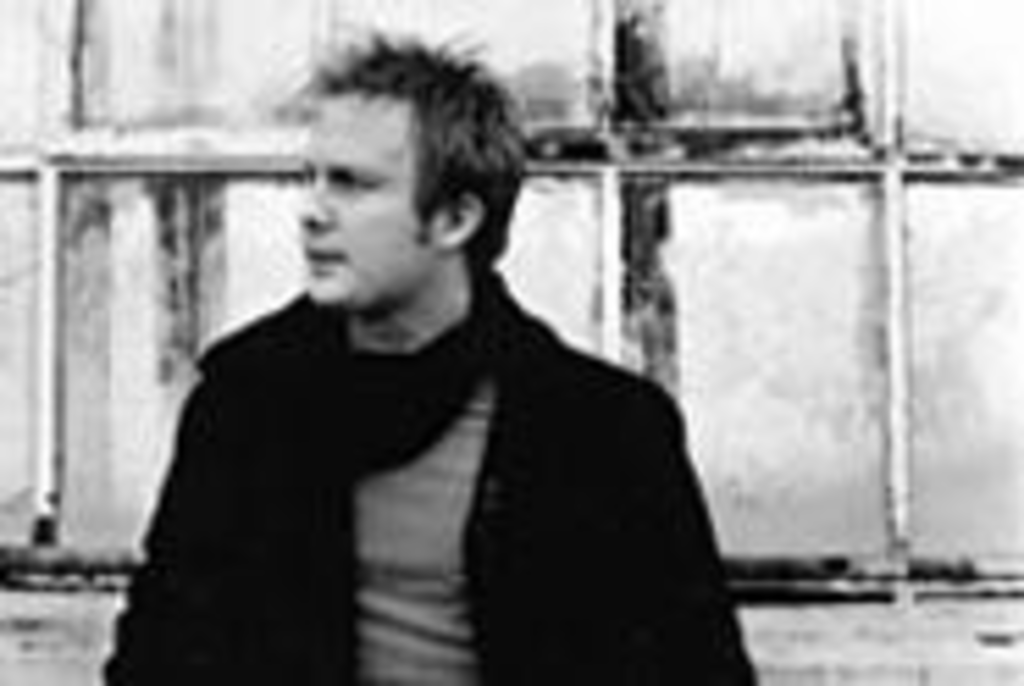 Stephen Ashbrook is to Tempe, Arizona, what Jeff Black is to Kansas City — a man whose songwriting talents took him to the heights of acoustic music, but who had to leave his hometown to pursue his music (and a little mountain climbing). Ashbrook’s muse took him to Portland, Oregon, where his latest, American B-Sides, has gained a steadily broader audience. Not that long ago, Ashbrook, with his band Satellite, was part of a Tempe scene that also included the Gin Blossoms and the Refreshments. Fans of roots songwriters such as Tom Petty and Darden Smith will almost certainly like his tunes and his voice, which is somewhere between Petty’s gravel and the Crash Test Dummies’ Brad Roberts’ subwooferlike baritone. His songs, like the improbably upbeat “Scotch and a Handgun” and the surprisingly melancholy “I Feel Good,” are the kind that make acoustic pop work, even if it doesn’t top the charts.