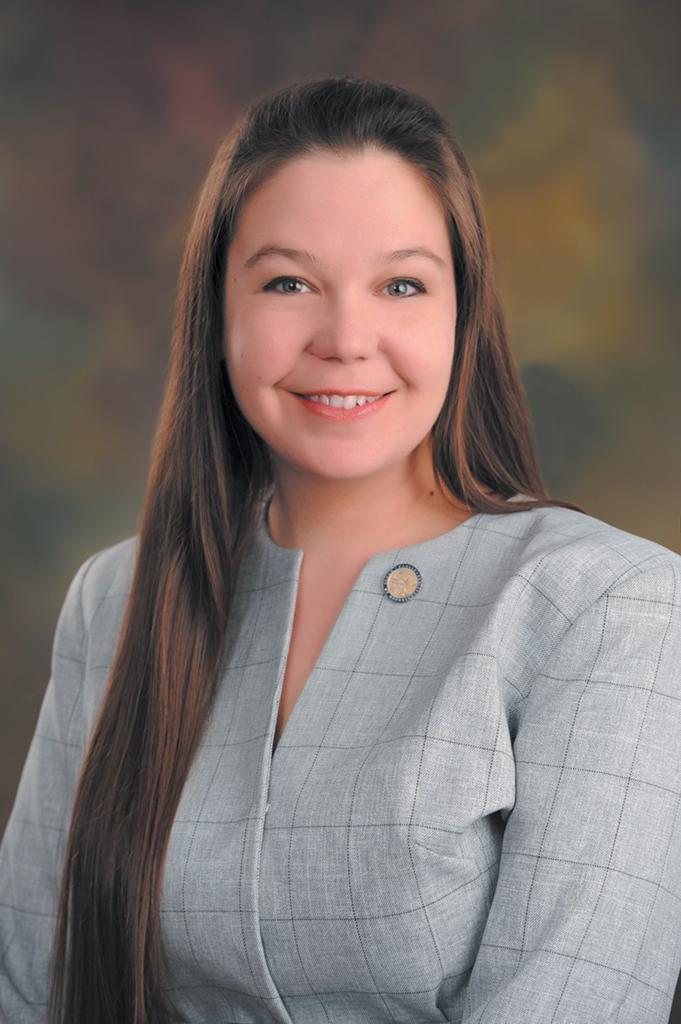 What I do: I represent the people of Kansas House District 19. I live-tweet our proceedings. I narrate a slice of the #ksleg story.

What’s your game? Risk, but not with the Australian Strategy (boring!); Dungeons and Dragons; and bar trivia, with the best team in Kansas City.

What’s your drink? Mountain Dew. The kind with corn syrup in it.

What’s on your KC postcard? A plate filled with various cuts of barbecue meat, superimposed over two majestic rivers and some sun-ripened wheat, with Ned Yost giving the bunt sign in the lower-left foreground.

Finish this sentence: “Kansas City got it right when …” We kept to our roots, primarily our history, in building a strong startup community on both sides of the state line.

“Kansas City screwed up when …” We focused on the negative aspects of the Border War. Competition is good. Competition makes us better, on both sides. I welcome it.

“In five years, I’ll be …” Actively exploring the ways that I can better serve the people in my neighborhood.

“I always laugh at …” Grammatical errors of all kinds: the unfortunate autocorrect mistake, misused homonyms, apostrophe abuse. It just slays me.

“I’ve been known to binge-watch …” The original Star Wars trilogy. And Frozen because I have children.

“I just read …” Oryx and Crake, by Margaret Atwood.

The best advice I ever got: “If you think you’re working hard enough, you’re probably not.”

My sidekick: My 10-year-old daughter. She provides a very candid running commentary on things and keeps me humble.

My dating triumph/tragedy: I once burst into tears in the middle of a restaurant when my date told me that I needed to “read fewer books and watch more TV.” I consider that a triumph, by the way, as really, I saved us both a lot of time.

My brush with fame: I once waited on Chris Cooper when he was home to visit his mom. It was at a country club I worked at. The table was mobbed with people trying to get his autograph, and I was struck with the calm dignity with which he handled the whole thing. Poor man just wanted to have dinner with his mom.

My 140-character soapbox: People need to expect more from government in the way of transparency. We’ve got it too easy up there. Stop giving us a free pass.

My recent triumph: Convinced a friend of mine that if Die Hard is a Christmas movie, then so is Rocky IV.