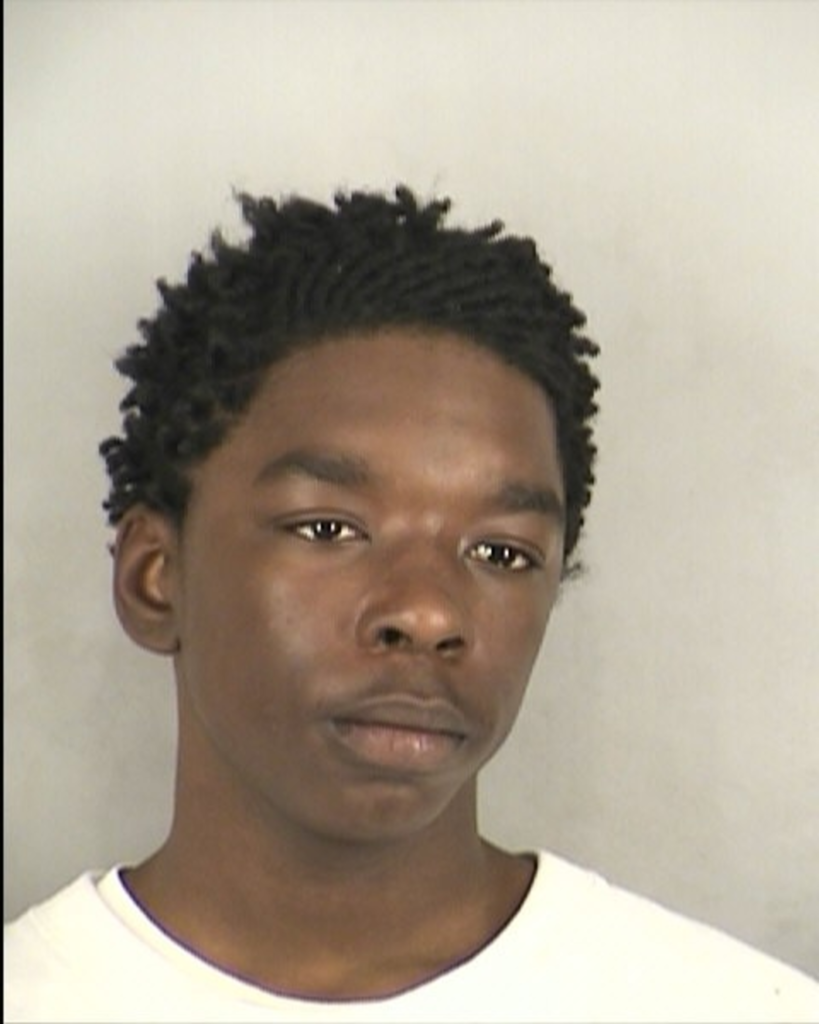 Steffon Rainey and Rashid Thompson admitted to police that they assaulted a 16-year-old boy in the face in Winstead’s parking lot on April 10.

Police highlighted the incident as one of the lowlights of the havoc on the Plaza that Saturday night (which included a girl in a prom dress getting dunked like a witch in the Cheesecake Factory’s fountain and a couple getting beaten in a parking garage). Streets were closed. Police used pepper spray. A

overhead. It was a mess.

The victim suffered a broken jaw, fractured orbital floor and a hematoma under his scalp. His injuries required surgery.