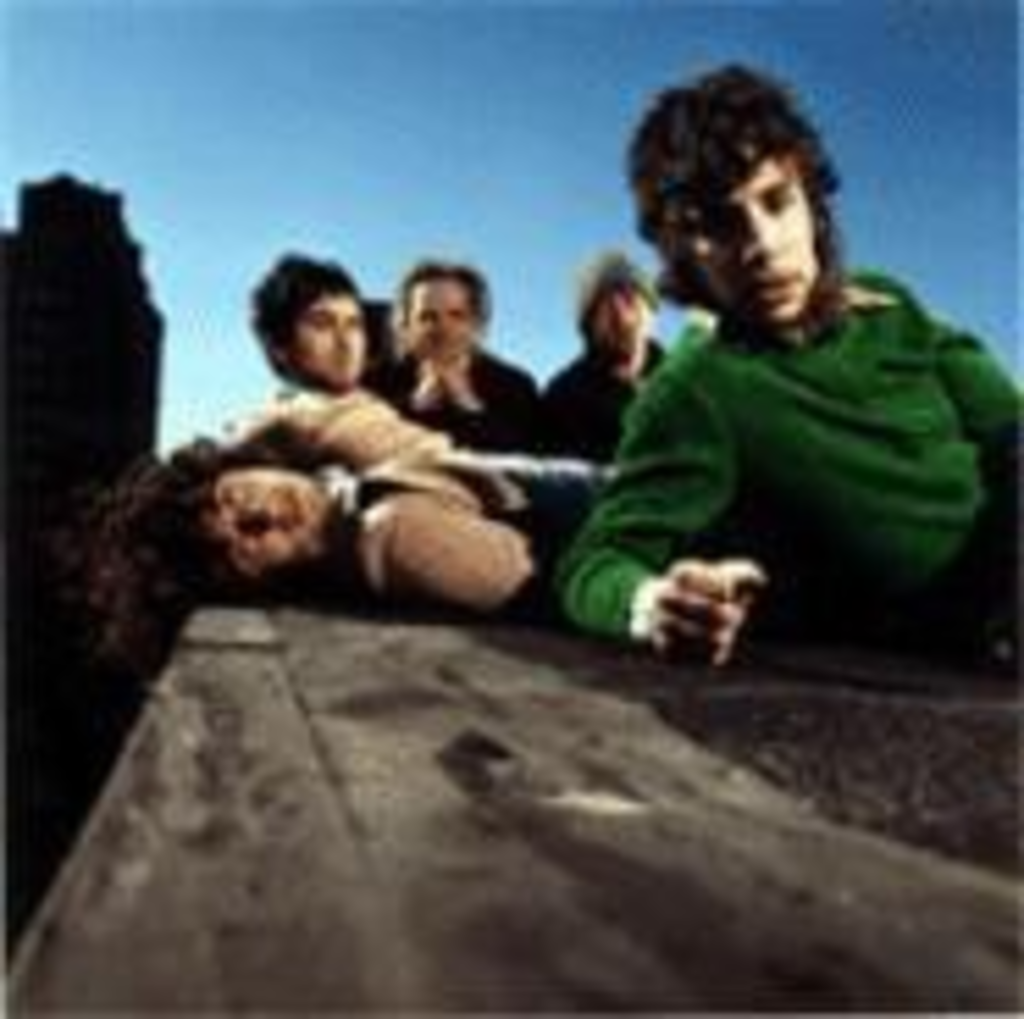 With so many bands more concerned with makeup than musicianship, it’s awesome when a band looks further than Myspace.com for inspiration. For the past three years, Steel Train (pictured) has chugged along, leaving its peers waiting by the bathroom mirror, digital camera in hand. Evolving from two guys covering Beatles songs into a fleshed out five-piece, the band channels warm, wide-eyed, late-’60s optimism into winding, feel-good pop, psychedelic jams and soulful country rock. Complementing Steel Train is not an easy task, but the best band for the job is probably Limbeck. This band plugs gritty Telecasters into Fender amps, adds On the Road tales and lets it all stew in a broth of Byrds, Beach Boys and Flying Burrito Brothers for a jubilant mix of vintage rock and country that comes off a hell of a lot more authentic than your “I’m a Pepper” shirts from Urban Outfitters.