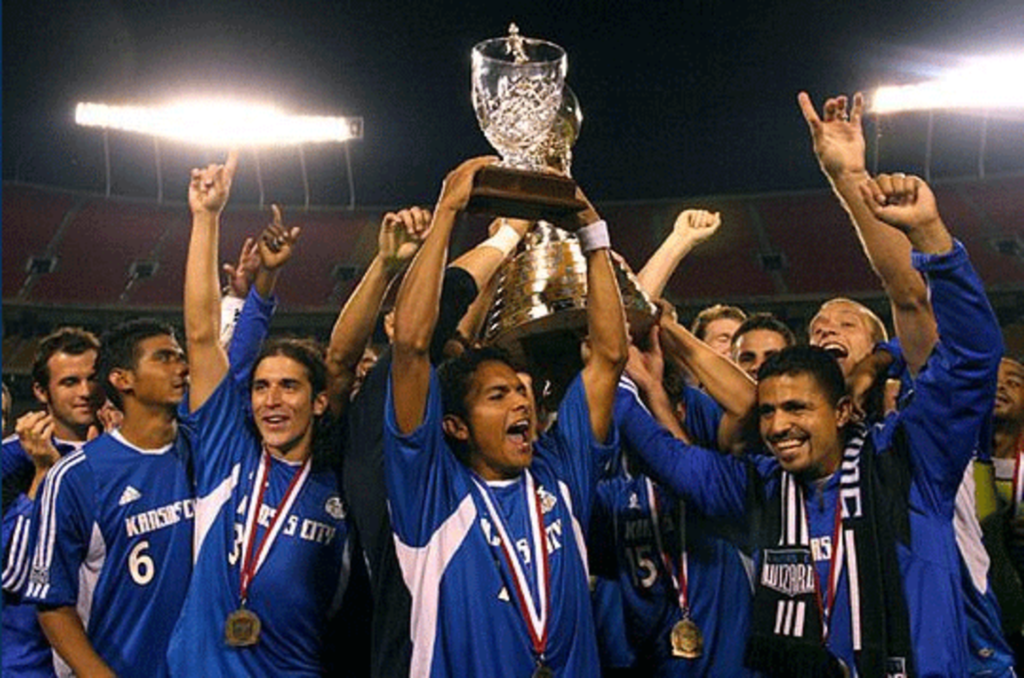 Depressing weekend for Kansas City sports fans, and I’m not talking about another Chiefs loss. The Columbus Crew ended the Kansas City Wizards’ season Saturday. Down the Byline looks at the season finale and it was, in a word, “disappointing.”

JoCoSOB takes a break from bashing Obama to rip the media and politicians for only caring about homeless people for two months and in election years. The SOB also smacks the organizers of a charity benefit because “These parties are just ways for KCMO’s elite to demonstrate to their friend that they care.”

Finally, Erin gives us the latest clumsy installment of her love story. Dating rules be damned.