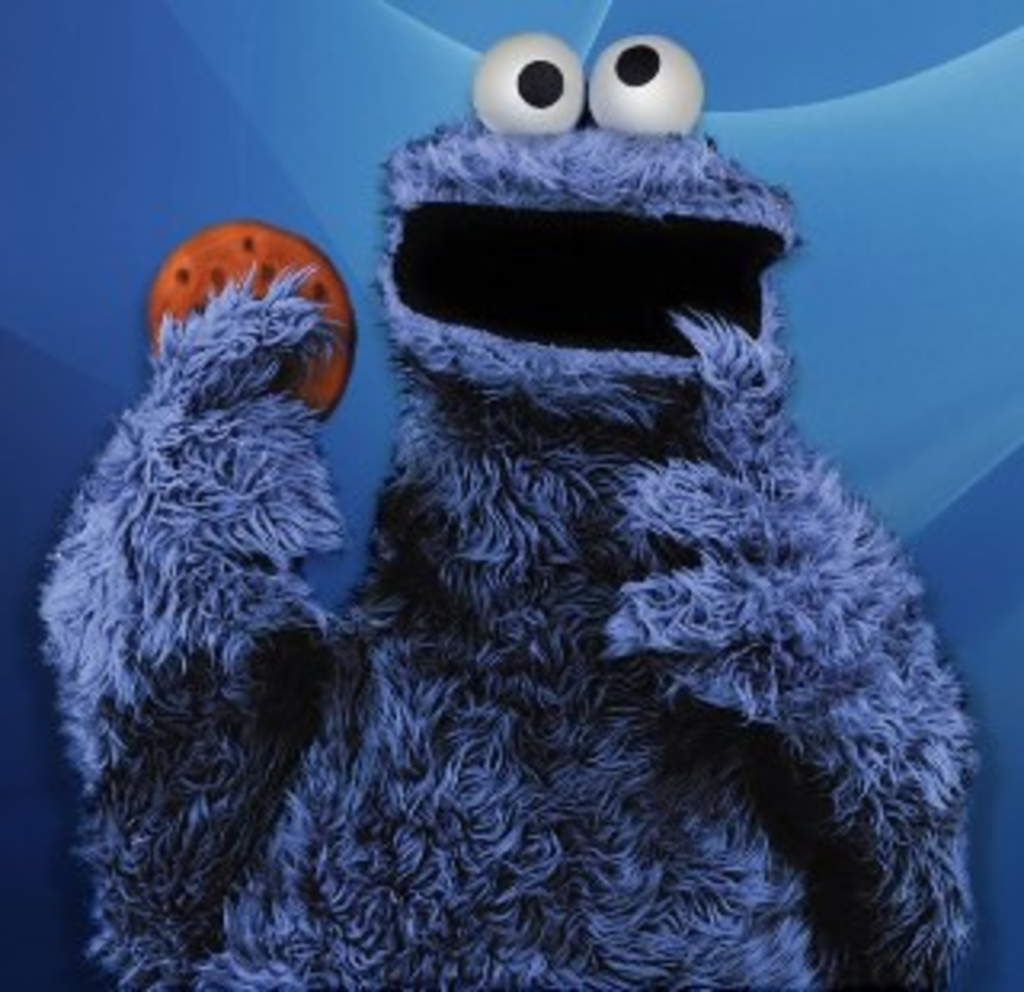 Paul Morrison’s mistress Linda Carter is missing. Or at least, George Tiller’s attorneys can’t find Wonder Woman. So they claimed earlier this week during Tiller’s pretrial hearing on criminal charges that he broke Kansas law for not using a second, independent doctor to approve the abortions he performs. They must not have tried very hard because the Star’s Mike Hendricks found her in Western Grove, Arkansas, and brags about his Carter finding skillz on Prime Buzz. Cookie Monster has something for you, Mike.

The Coco Crisp trade is good for the Royals. Rany on the Royals thinks so (albeit at a a high price) and likes the deal more than the Mike Jacobs acquisition. “In return, the Royals got an everyday hitter, an established major leaguer in his late 20s, a player with some plus skills which do not include command of the strike zone,” Rany writes. Good, long read for Royals die hards.

India is getting more jobs from the Kansas City Star. Goodbye, accounting. McClatchy Watch has the latest on the Star outsourcing the department to India. Hat tip to Bottom Line. Ooh, and check out the comment on McClatchy Watch about the Star’s marketing director having the gall to drive her Jag to work. 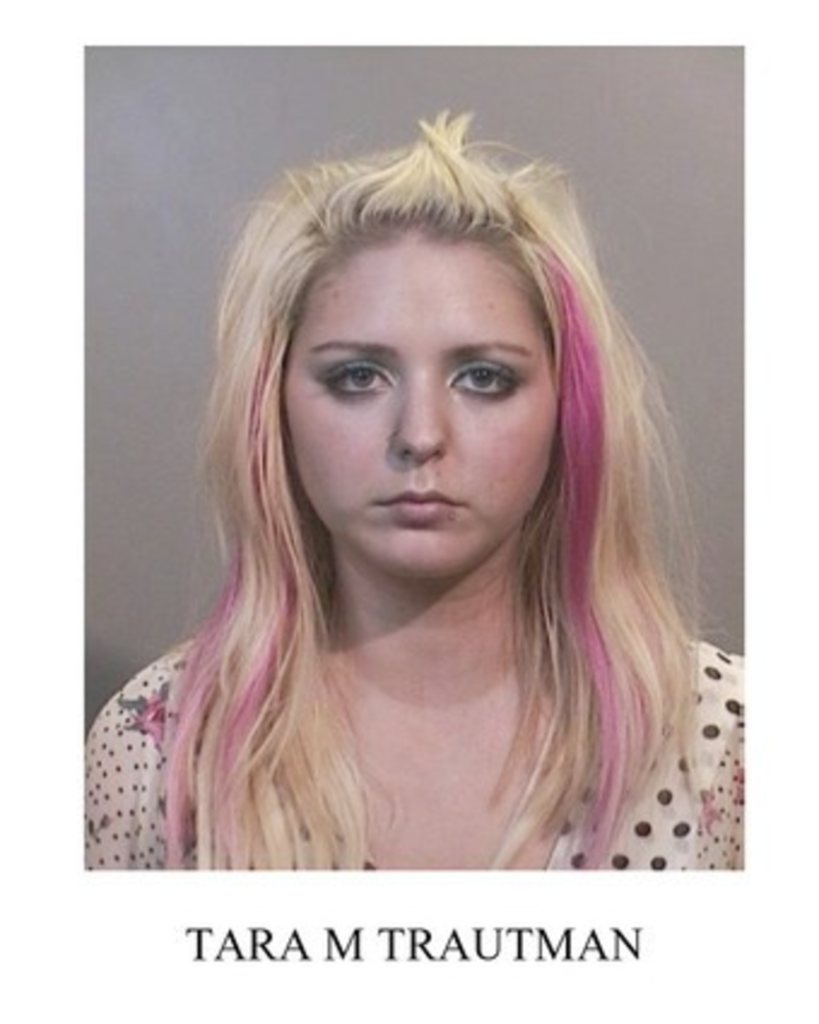 Mugshots never get old. KC Meesha has some mugshot shot fun and plays the dating game. Bachelorette No. 3 is kinda cute in a strung-out Nicole Ritchie way.

A local family has given up toilet paper in favor of cloth wipes, like a cloth diaper. They claim they’re saving $40 a month by not squeezing the Charmin. “Then [Angela] Coffman washes and sanitizes the wipes daily,” the Fox 4 story says. Eww. Eww. Eww. RDM asks a great question: “How much more in detergent/washer/dryer energy have they increased with this move?” And Terrence Howard thought toilet paper was gross?

JoCoSOB hates on Alonzo Washington’s crime-fighting skills. “If Batman resided over the crime increase that has occurred in KCMO for the past couple of years he wouldn’t seek glory, he would retire,” JoCoSOB writes. “Omega Man should follow the same guidlines [sic].” Omega Man is Washington’s comic book alter ego. JoCoSOB wrote in response to Washington calling white bloggers who criticize him racists. Oh, and added this ego-inflating screed: “Before, too long their White girl friends will be sending me messages while flirting with me. You would be amazed how much that happens. Don’t worry haters, I already have a wife. Your girlfriends are safe!” Ooh. Burn. Watch out, JoCoSOB.

Finally, Whitney Mathews gets chills when she sees this: