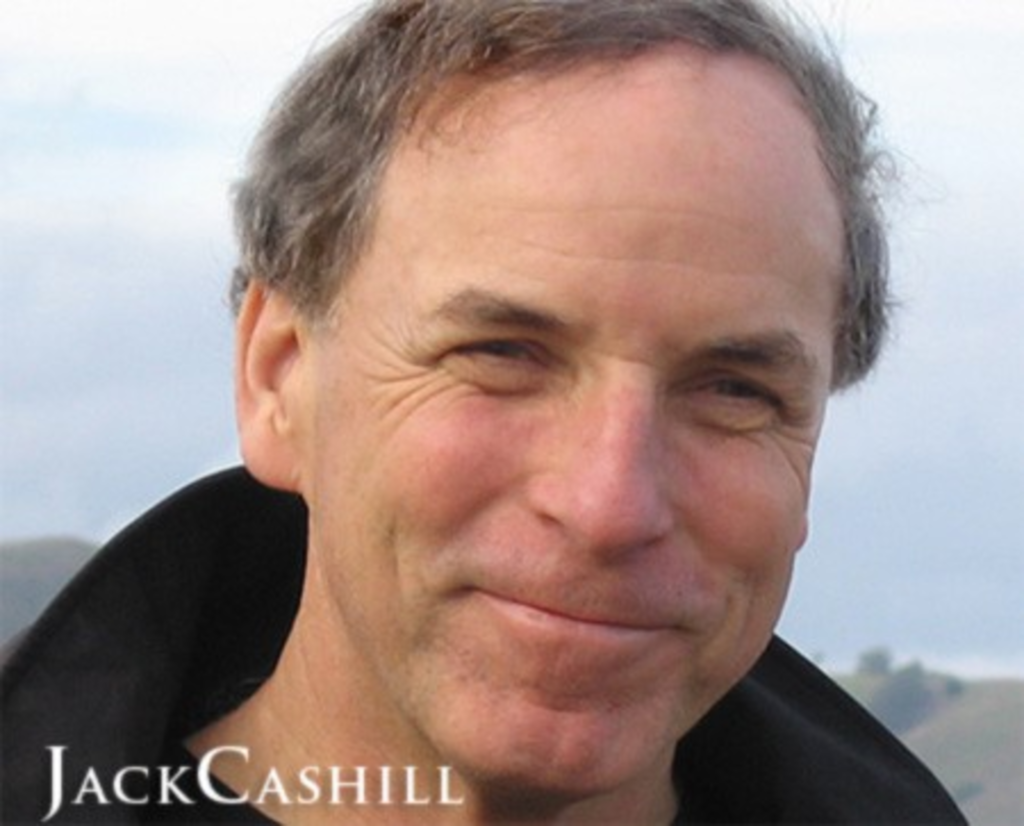 The election is clearly still on everyone’s minds this morning. I can’t stop reading about it, either. Here’s today’s:

Bottomline Communications wonders if it’s time for The Kansas City Star to stop endorsing political candidates. “Overall, Star endorsements carried no more weight than if they were on a dartboard,” writes John Landsberg. I wouldn’t count on it happening.

Dan from Gone Mild calls out the Star’s voter turnout numbers. “While some experts disagree and claim that the percentage will ‘only’ be the greatest in 40 years, informed people agree that a record number of votes has been case [sic], far exceeding 2004.” Number cruncher fight!

State of the Line mocks the latest development in Jack Cashill’s quest to prove William Ayers wrote Barack Obama’s memoir. “Jack is back, baby, and he’s got news: a worldwide conspiracy, spanning the globe from California to the UK, is actually what’s preventing the truth from being known! And dammit, Jack just doesn’t understand why people don’t get it.”