Stealing Time: A screwdriver up the bum? 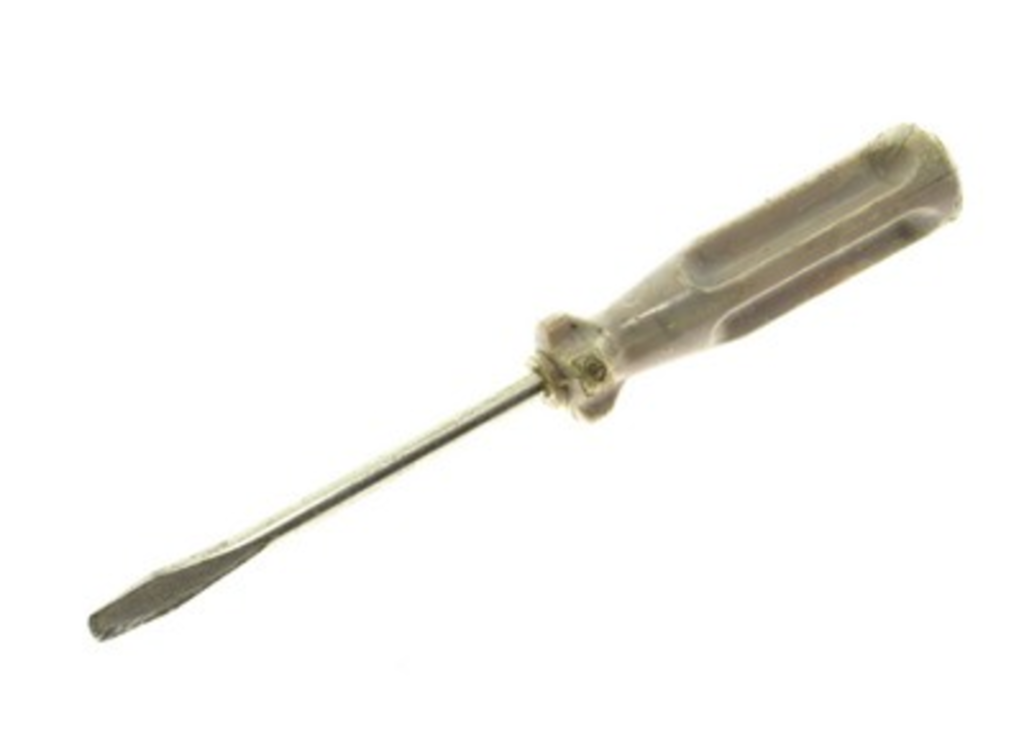 I am so sorry I didn’t see this earlier. Laughtrack to My Life has been doing an ambulance ride-along series, and the first installment included this amazing call: a prisoner with an eight inch screwdriver shoved up his ass. “It had allegedly been there for two days, when he shoved it up there while running from the cops,” Laughtrack to My Life writes. “He had two screwdrivers, one with a handle you could unscrew in which he had stashed 15 grams of crack. However, he shoved the WRONG screwdriver up there in his hurry to evade arrest.” I hate when that happens. 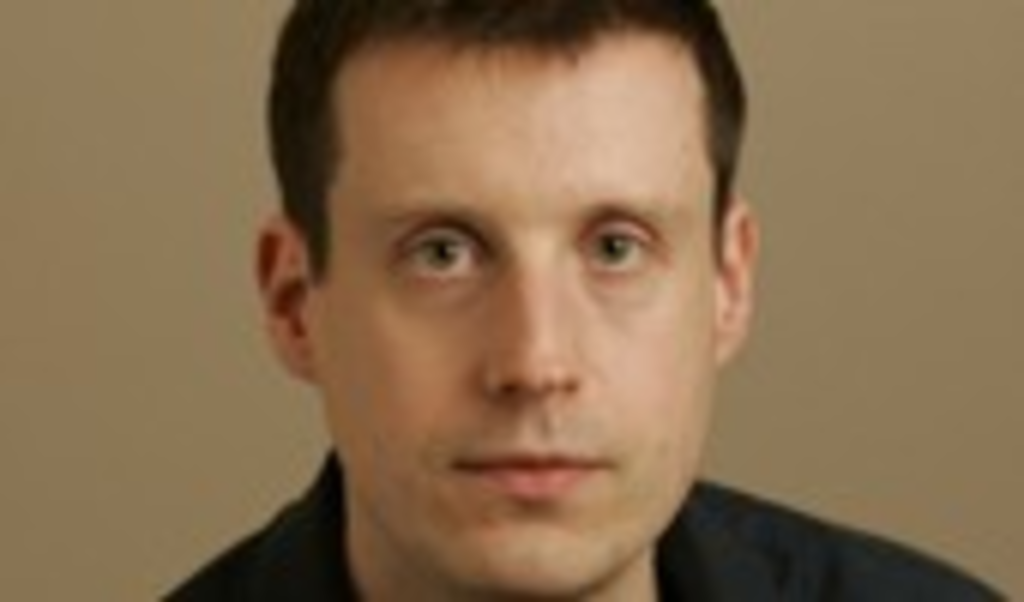 Derek Donovan totally bitch smacked Jack Cashill. Donovan is the Kansas City Star’s ombudsman and unlikeliest of pimp slappers. But damn! Cashill called out the Star in the American Thinker for supposedly censoring negative Obama stories throughout the presidential election. “The specific news stories cited as examples are absolute nonsense — unless you can count the paper running them, including on Page A-1, as censorship,” Donovan writes. Donovan dissects Cahsill’s piece and even calls him a liar! “The intellectual dishonesty here is breathtaking,” Donovan writes. “I normally detest anyone defending an opinion by stating it is objective fact. But I truly don’t know how people can insist things that are simply lies …” Double D, I salute you. And so does State of the Line. “It delights us that Jack’s allegations were so wrong, so misinformed, that the ombudsman’s policy was temporarily lifted,” SOTL’s O’Neil writes. “Surely that reveals how deeply incorrect Jack is on just about everything?” Cashill, wrong? Never.

Erin has found the Journey-kind-of love that I only dream about when I’m doodling on my notebook in eighth period. Her life should totally be a sitcom. In the ninth installment of her bumbling romance series, Erin actually gets her doctor to diagnosis her as love sick. Not sure the AMA would approve, but I don’t care. 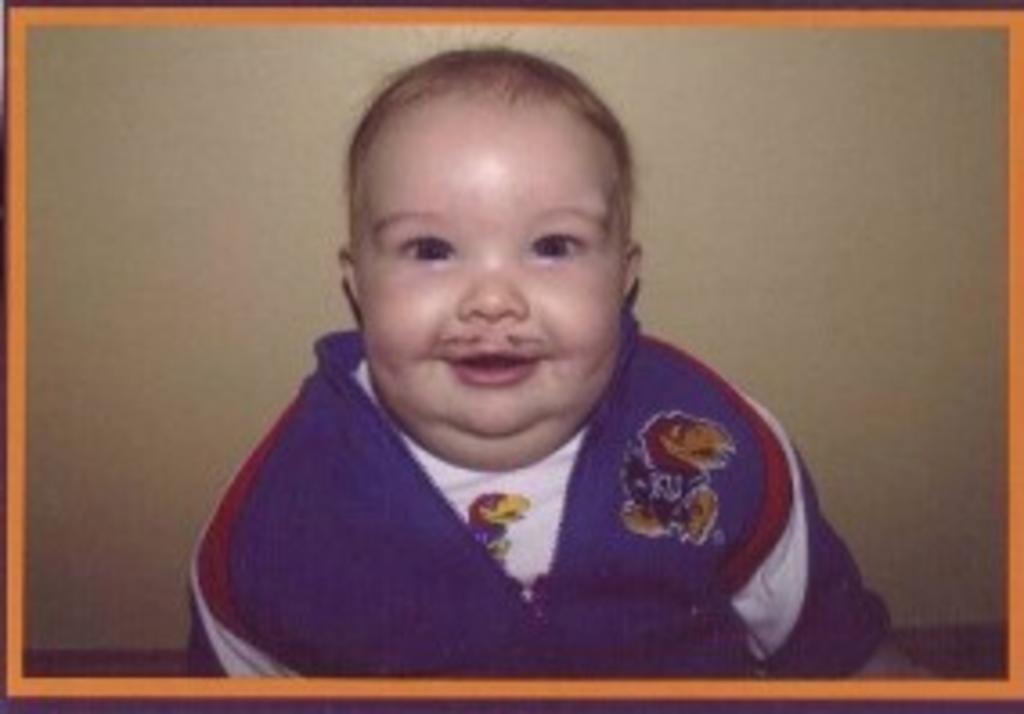 Baby Mangino’s identity is finally revealed. Deadspin has the scoop on the 6-month-old Wichita baby boy named Bode Lubber. “Angie [Bode’s mommy] says that she doesn’t believe she can top this costume next Halloween, but I don’t believe anyone will ever top this costume for 1,000 Halloweens,” Deadspin writes. Agreed.

God’ll get you for that, AKCB lists a couple you might consider boycotting for giving a shit ton of money to fund Prop 8 and Colorado’s Amendment 2: Cinemark Theaters and Sprint Center. Sorry. No way am I skipping AC/DC.