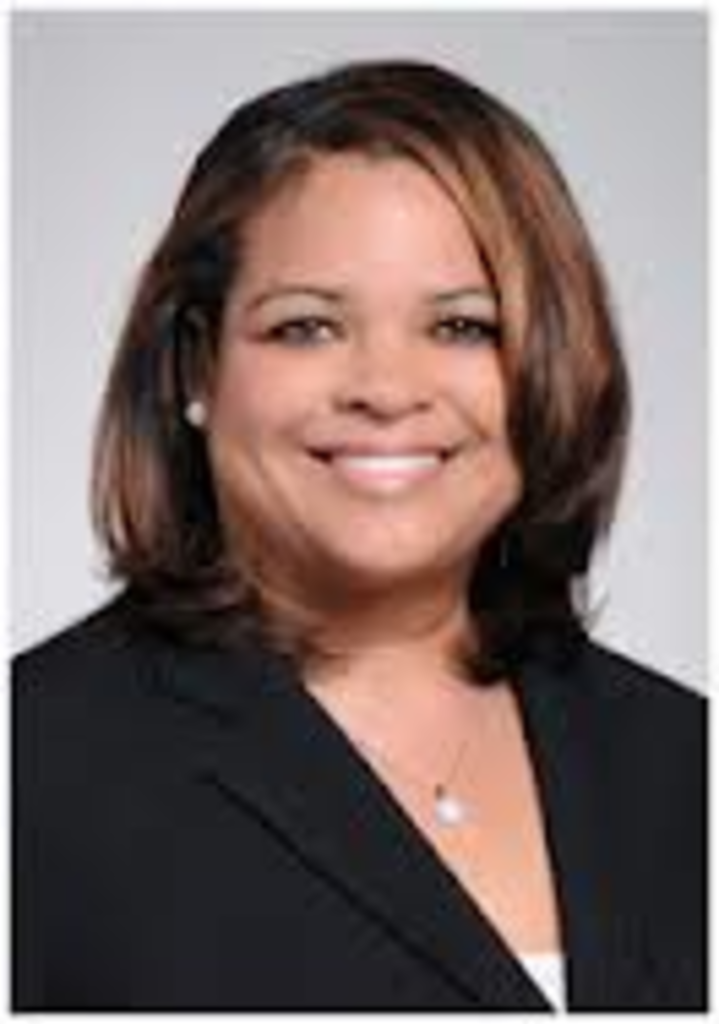 Kansas is a pretty fucked-up state. But Missouri isn’t exactly a model of good government. One major problem in the Show-Me State is that it’s one of the few remaining in the nation where there are no caps on the amount of gifts or campaign contributions that politicians can accept from lobbyists.

In addition to allowing rich guys like Rex Sinquefield, who wants to abolish local and state taxes, to cut disproportionately fat checks to statewide candidates who support his extreme views, this corrupting law permits politicians to party as much as they please on the dime of corporations and organizations looking to influence votes.

The only thing keeping Missouri lawmakers from really abusing this law is that they’re required to report all these free dinners, football games and airline tickets. (But even that is not entirely true. Here’s a video of Secretary of State Jason Kander doing a pretty good job of explaining how some Missouri politicians are forming bullshit committees that hide the gifts they receive.)

In any case, St. Louis Public Radio and NPR have recently teamed up on an easy-to-navigate transparency project that keeps tabs on the lobbyist donations to Missouri politicians that do get reported. And over the last 24 months, two local state senators – Kiki Curls, a Democrat representing part of Jackson County, and Ryan Silvey, a Republican representing part of Clay County – are the leading gift acceptors in the state.

Silvey comes in second, at $21,354. He rang up two $1,000 travel bills, the nature of which are not disclosed, on the dime of the Missouri Automobile Dealers Association. In all, MADA dropped about $6,500 on Silvey. The Missouri Biotechnology Association also likes Silva; it slipped about $4,750 in gifts into his pocket in the last 24 months.

The full list is here. Again, due to the fact that a lot of these lobbying gifts “officially” go to groups and committees (thus leaving individual politicians’ names off the report), these numbers don’t reflect the full picture. But it’s worth noting that the next closest lawmaker received $15,837 over the two years, which makes Silvey and Curls significantly ahead of the rest of the pack.