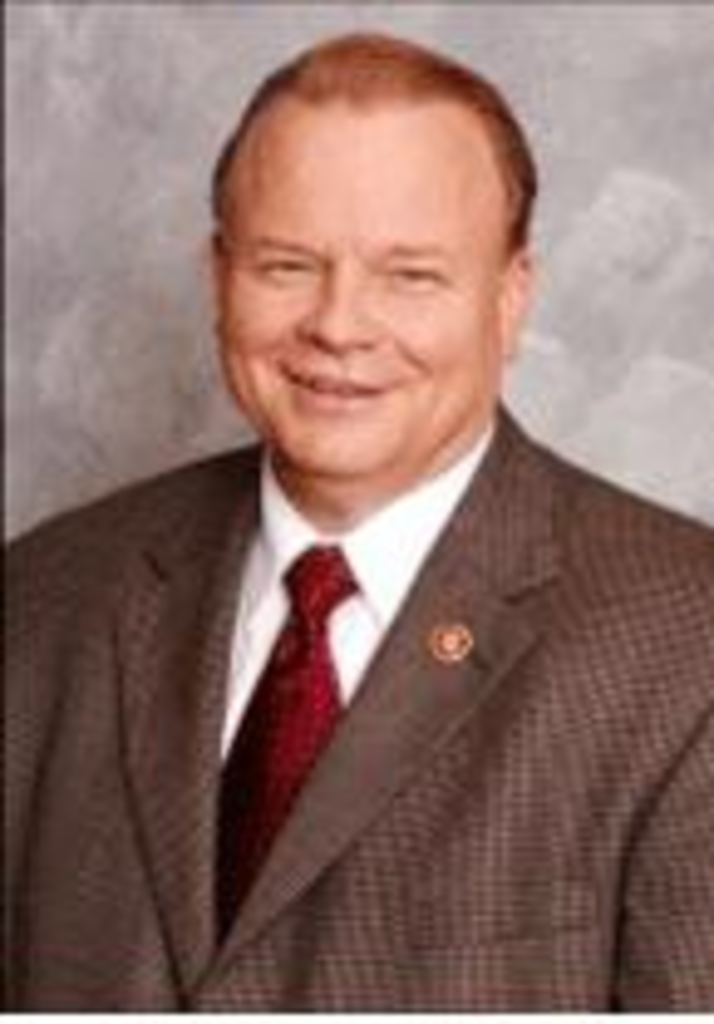 State Sen. Gary Nodler, a Joplin Republican, wants to set the record straight: He doesn’t worry that the Taliban will become more Talibany if gays and lesbians are allowed to serve openly in the military.

On Tuesday, the Missouri Senate took up the important state business of weighing in on the U.S. armed forces’ “Don’t ask, don’t tell” policy. Republicans want to pass a resolution urging the Congress to keep the policy in place. Jolie Justus of Kansas City put forward a resolution stating the opposite.

During the debate, Nodler, who wants to take Roy Blunt‘s place in the U.S. House, argued that eliminating “Don’t ask, don’t tell” might imperil troops in the Middle East.