Freeman Health in Joplin under scrutiny after complaint to federal agency about case featuring in Senate race ads. 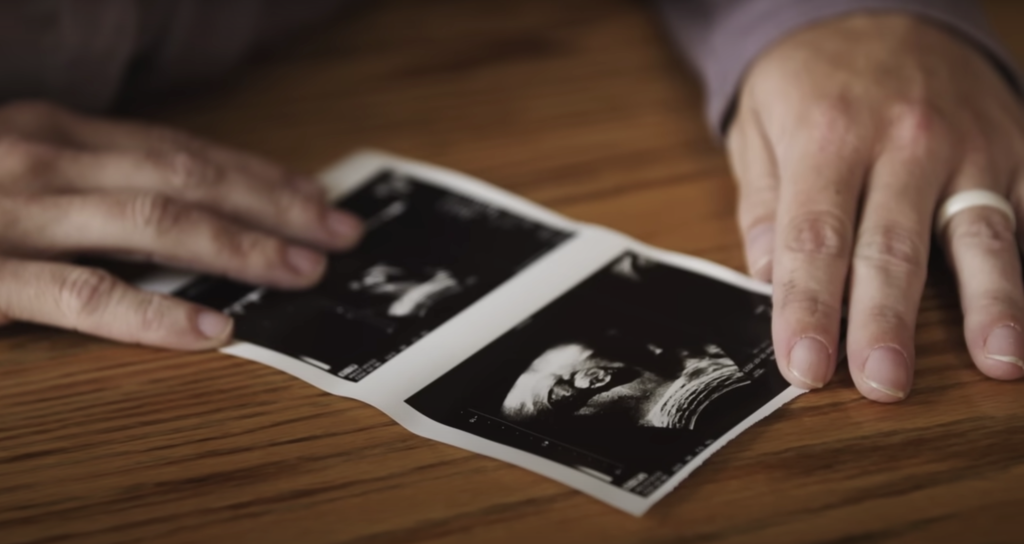 The federal government, not state political leaders, initiated an investigation of the care Freeman Health Services in Joplin provided after a denying a woman an emergency abortion, a Missouri Department of Health and Senior Services spokeswoman said Monday.

On Aug. 2, Mylissa Farmer came to the emergency room at Freeman Health after her water broke just before the 18th week of her pregnancy. Her physician recommended an emergency abortion but could not perform one because Missouri law prohibits abortions in almost all cases, the Springfield News-Leader reported in a story published Oct. 19.

Farmer received an abortion a few days later at a clinic in Granite City, Illinois, after trying to obtain care in Kansas and Colorado.

Farmer is featured in an ad for Schmitt’s Democratic opponent in next Tuesday’s U.S. Senate election, Trudy Busch Valentine, telling her story and blaming her inability to obtain an immediate abortion on Republican Attorney General Eric Schmitt.

Through his attorney, Schmitt has attempted to keep Valentine’s ad featuring Farmer off the air. No station has dropped it.

The investigation is for possible violations of a federal law requiring hospitals participating in the Medicare program to provide care for patients in emergency situations, health department spokeswoman Lisa Cox said in an email.

The law directs the state health department, as the licensing agency for hospitals, to conduct site visits for investigations when directed to do so by the Centers for Medicare and Medicaid Services.

The investigation is ongoing, Cox said, “authorized by CMS on October 20, regarding the situation you’ve referenced at Freeman in Joplin. This is all we can provide at this time.”

Cox did not respond to questions asking for details about the authorization.

In her letters, Quade said the timing was suspicious and accused Republican officeholders of starting the investigation in retaliation for Valentine’s ad.

Quade demanded records of communications between the department and the two Republican elected officials, worried that the investigation was intended to protect Schmitt as he seeks a seat in the U.S. Senate in this next week’s election.

The news that the investigation was initiated by the federal agency doesn’t alter the problem Farmer’s case illustrates, Quade said. Missouri women with pregnancy-related emergencies are going to have difficulty getting appropriate care, she said.

“I believe we are going to continue to hear more and more stories like this where an individual went to receive care and had to leave the state,” Quade said. 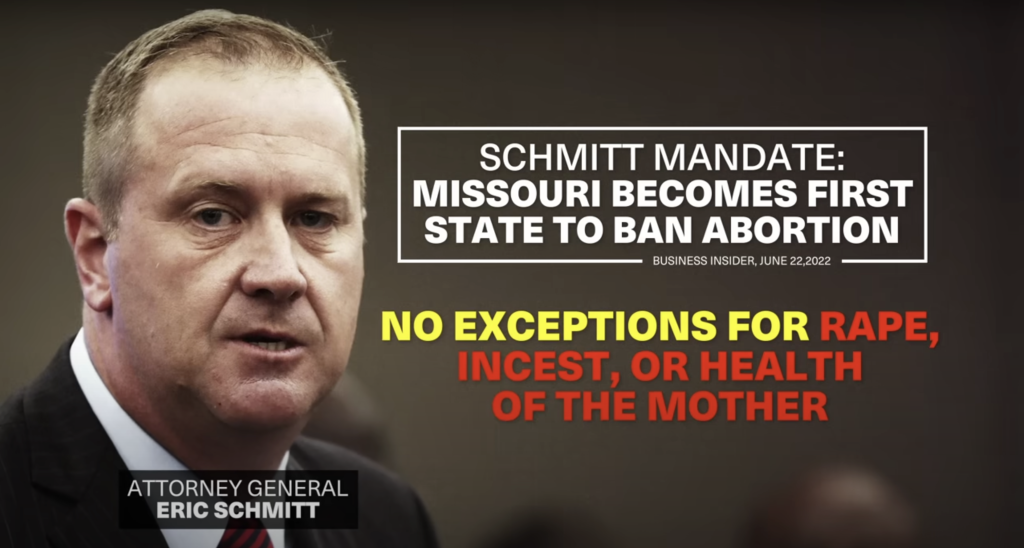 Under Missouri’s abortion law, passed in 2019, abortions will only be permitted in cases of a medical emergency when “a delay will create a serious risk of substantial and irreversible physical impairment of a major bodily function.”

There are no exceptions for rape or incest under the law.

An investigation under the federal law requires a complaint, which can come from patients, family members, healthcare professionals, “and other interested parties.” Once a complaint is deemed worthy of investigation by the CMS regional office, it authorizes the state agency to conduct a site visit.

“All investigations are to be unannounced,” a document describing the procedure states.

The investigation gathers facts from medical records, patient logs and other hospital documents as well as through interviews of patients, family members and hospital staff.

The state health department is just the fact-gathering agency, and does not have any say in the findings of the investigation, the document states. That job is performed by an expert physician employed by CMS to review investigations.

The issue isn’t whether the hospital violated a federal law in its treatment of Farmer, Quade said. The problem is that doctors all over the state are unsure what treatments are allowed and which ones could result in criminal charges.

“I am not worried who is to blame in this situation,” she said. “I am worried people aren’t going to get the care they need.”