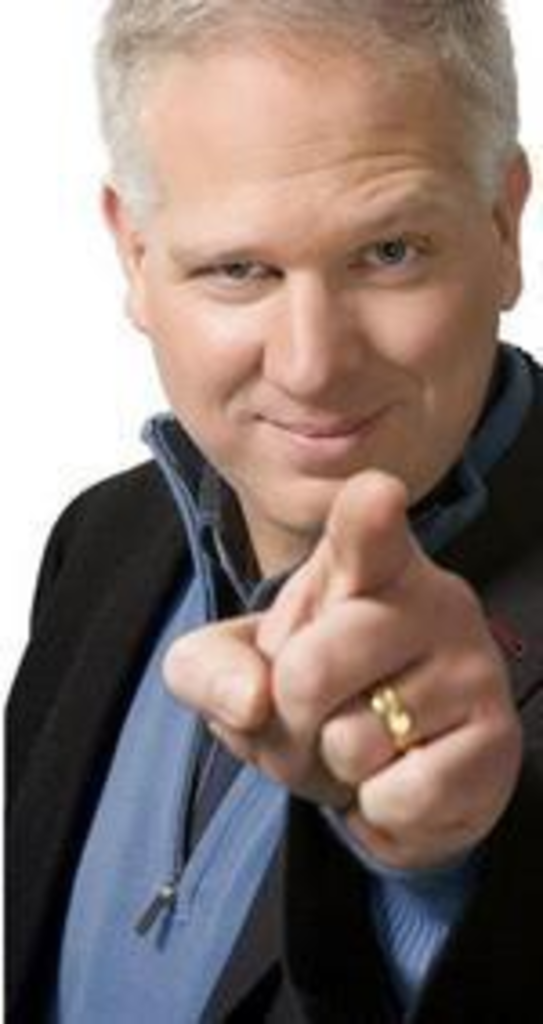 John Timpane’s piece opens with a cringe-inducing first sentence: “Glenn Beck is dressed to kill.” Timpane went with the sartorial gambit on account of Beck’s penchant for mixing anchorwear with Chuck Taylors. (What a kook!)

Timpane goes on to depict Beck as the host likes to depict himself: a self-effacing guy who, by fluke, rose above hardship (mother’s suicide, substance abuse) to become a successful broadcaster. Without a doubt, Beck has a good backstory. But Timpane writes the piece as if it’s 2002 and the most interesting things about Beck are his embrace of Mormonism and his ratings superiority over Dr. Laura. In Timpane’s world, Fox News’ claim of fairness and balance hasn’t been torn apart on 1,000 episodes of The Daily Show. “Some call Fox News ‘conservative’….” Timpane writes, as if anyone still believes the network doesn’t play to a right-of-center crowd.