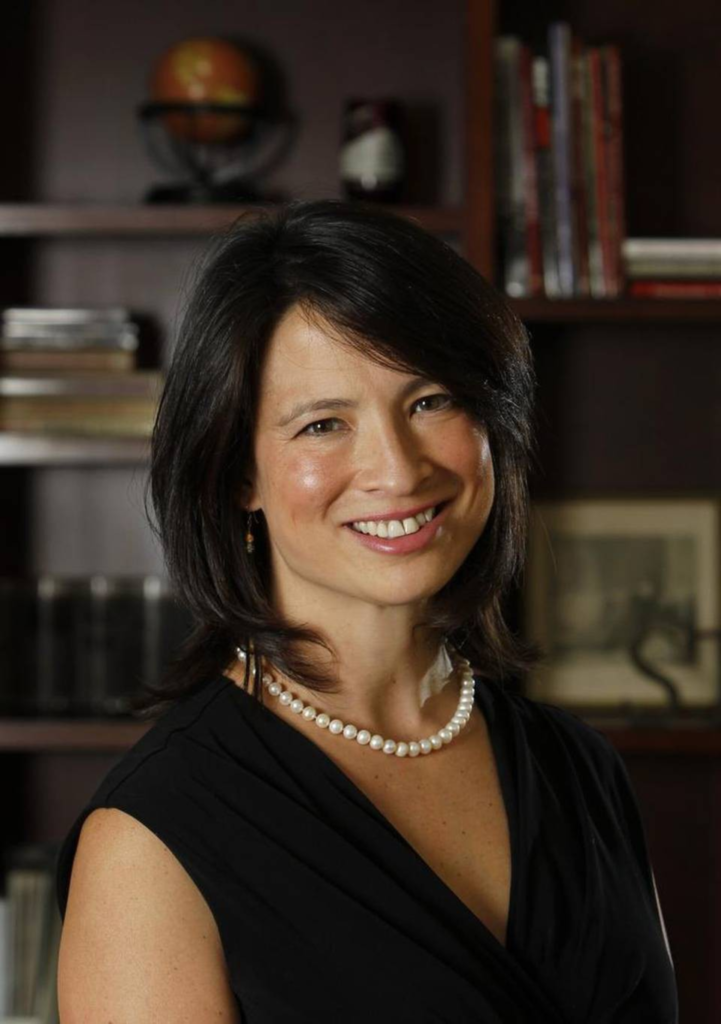 Four years after being named publisher of The Kansas City Star, Mi-Ai Parrish is moving on, according to a report from the paper today. Parrish — the first female publisher of the Star — will be joining the Arizona Republic as president and publisher next month. (The Republic is a Gannett paper, so Parrish will also be leaving the Star’s parent company, McClatchy.) Her last day at the Star is October 2.

Parrish came to Kansas City in 2011 from the Idaho Statesman, where she had been publisher since 2006. She replaced former Star publisher Mark Zieman. Like many metro publishers in this era of the decimation of newspapers, she presided over several rounds of layoffs while attempting to profitably usher the Star into the digital era. Unlike previous Star publishers, Parrish kept a low profile and was rarely seen in public.

The Star‘s report says a replacement has not been named, but that a search is under way.

It has been a year of upheaval for local print publishers. In addition to the Star, the Kansas City Business Journal and The Pitch also have new leadership at the top.