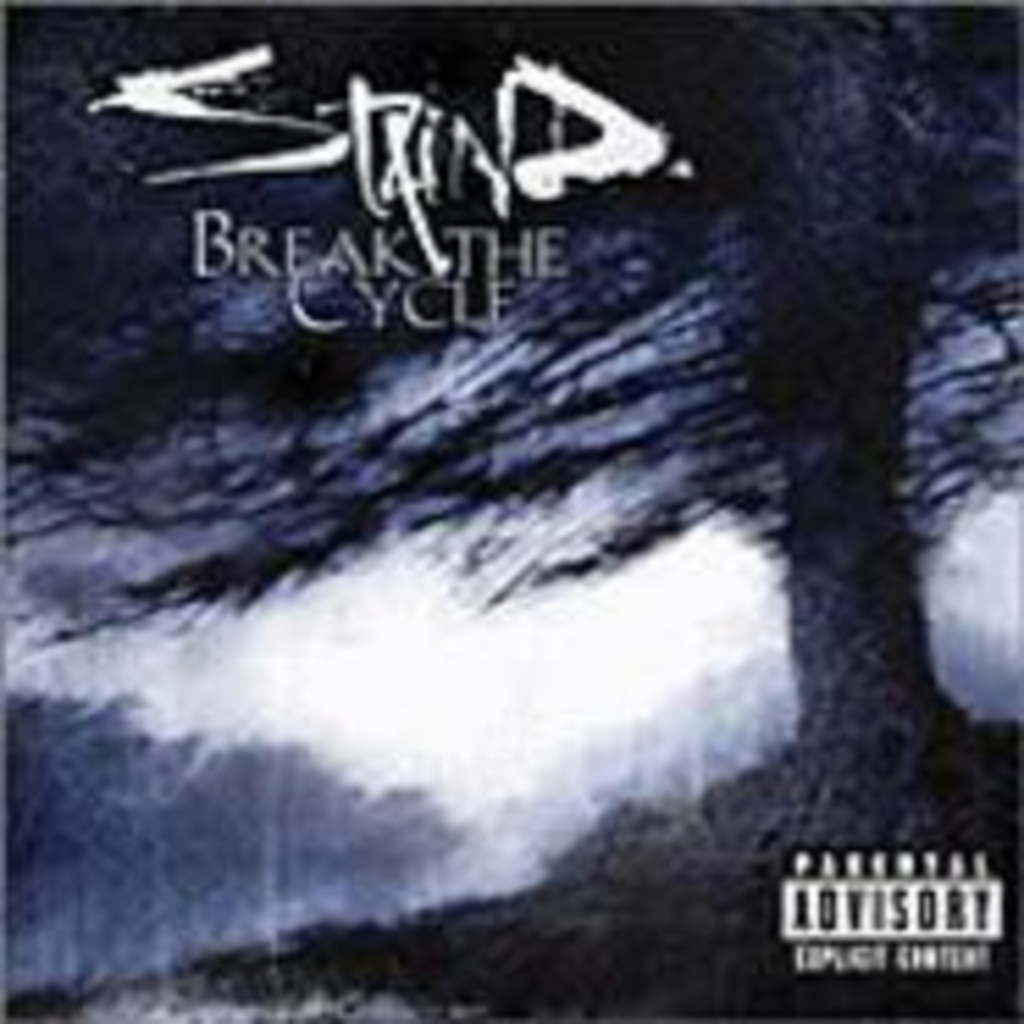 There’s really nothing too special about Staind. Lacking an experimental nature, a good-times spirit or breadth of vision, the group merely pairs solid riffs with lyrics that come in two flavors: gloomy and gloomier. So why are so many people still buying Break the Cycle, which has spawned several inescapable power ballads on its way to becoming the most popular rock album of the year? Staind’s redeeming grace is that it speaks on a level to which its emotional young fans can easily relate. On “Fade,” for example, Aaron Lewis sings I just needed someone to talk to/You were just too busy with yourself. The words themselves are simple, the type of thing Elliott Smith or Rufus Wainwright might use to clear their throats before composing something far more poetic. And yet they effectively, if not eloquently, address the same themes: alienation, frustration and the need to connect.

Unlike so many other current heavy bands, Staind offers its listeners something more than a chance to wallow in their own pain. When Lewis moans I could let some of this anger fade or I lived through this/I still feel this/I just live for tomorrow, he hints at hope for a better future, if not a cure for loneliness (which even Elliott and Rufus have not yet conjured). By sneaking such “soft” settings into an arena that casts a wry eye toward singer-songwriter types, Staind looks like a band that’s getting away with something.

In many ways, of course, it is pulling a fast one, squeezing far more success from its simple formula than it has any right to achieve. Its songs almost invariably move from slow-burning mad-folkie verses to grunge-chord-driven choruses, and the louder Staind gets, the more generic it sounds. But even its most ardent critics can’t argue that Staind doesn’t mean what it says. Break the Cycle might not be fancy or groundbreaking, but it is genuine. And for several million Staind fans, that’s more than enough.

Don Chilito's is closing after 50 years