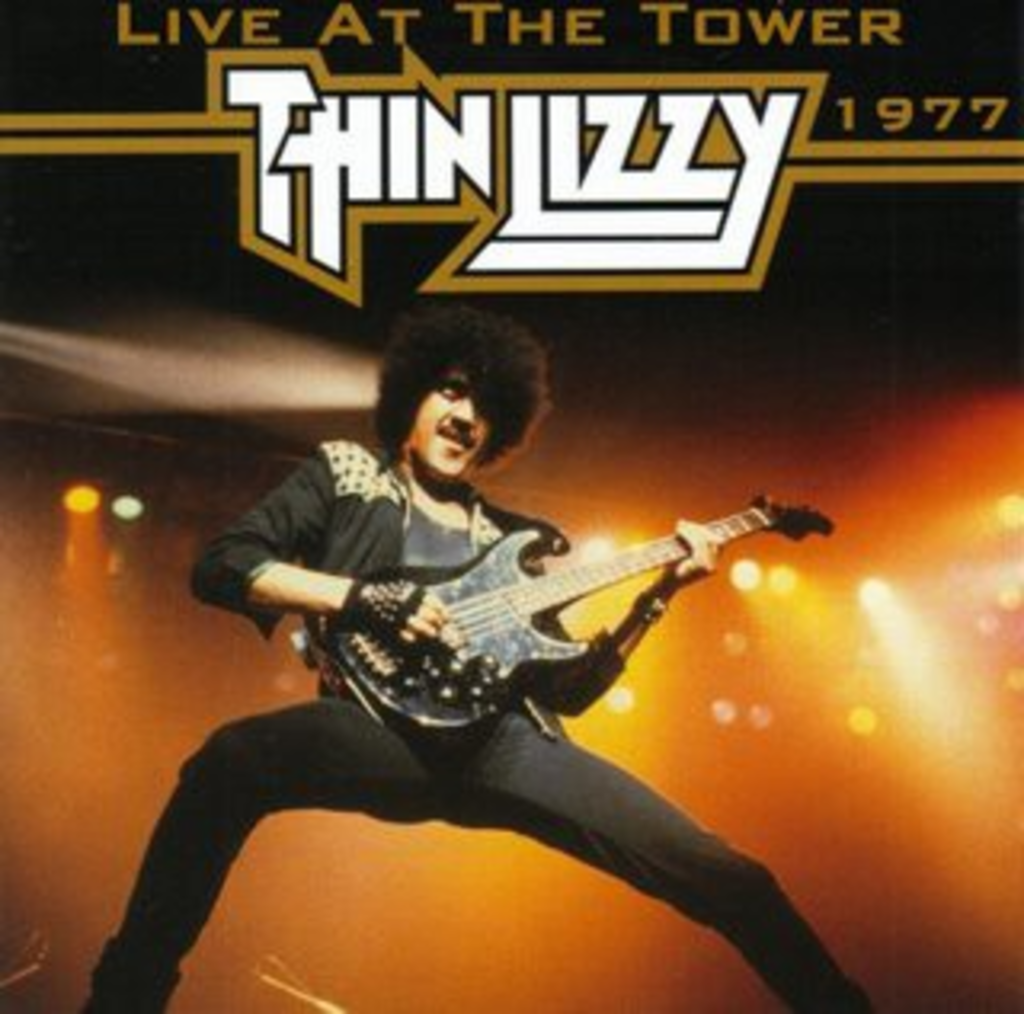 Starting at 6 a.m., the Buzz is hosting a big fuckin’ party that’s set to climax in the middle of the day, when Dead Confederate, the Von Bondies and Silversun Pickups go on at 2, 3 and 4 :30 p.m., respectively. Bookending these hip, out-of-town bands are local Irish rockers Kelly and Flannigan’s Right Hook (on the front end) and (ending the night) area U2 tribute Rattle and Hum. $2 parking in the garage all day and night.

Undoubtedly Kansas City’s hardest-working pub-rock band, the Kelihans are busting their asses across no fewer than four venues today: 1 p.m. at the Riot Room, 3 p.m. at the Record Bar, 5 p.m. at Lew’s Irish Hooley in Waldo, and 5 p.m. at O’Dowd’s Little Dublin at La Zona Rosa. Don’t nobody need to tell them twice to get on their boots.

There was some talk a couple weeks ago on this blog about Thin Lizzy tributes, to the tune of “why’s U2 get all the love.” Well, today, after U2 does get love from Rattle & Hum (OK, OK, they work hard, too) at the RB from 1 to 3 p.m., at 9 p.m., Lawrence’s own Thik Lizzy hits the stage. Also on the roster: DJ Just (noon and closing the night), the Kelihans (3 p.m.), and Rex Hobart and Friends (7 p.m.). If you’re in Lawrence, don’t feel left out of the Lynott loop: Thik Lizzy bustles back your way to play the Eighth Street Tap Room at 11 p.m.

No, not that Foundation. The other, new one, at 1221 Union in the Bottoms. The electro dance party begins at 9 p.m. with glitchy crews fire4EFKT, Terrior Bute and Big Fun4ever. 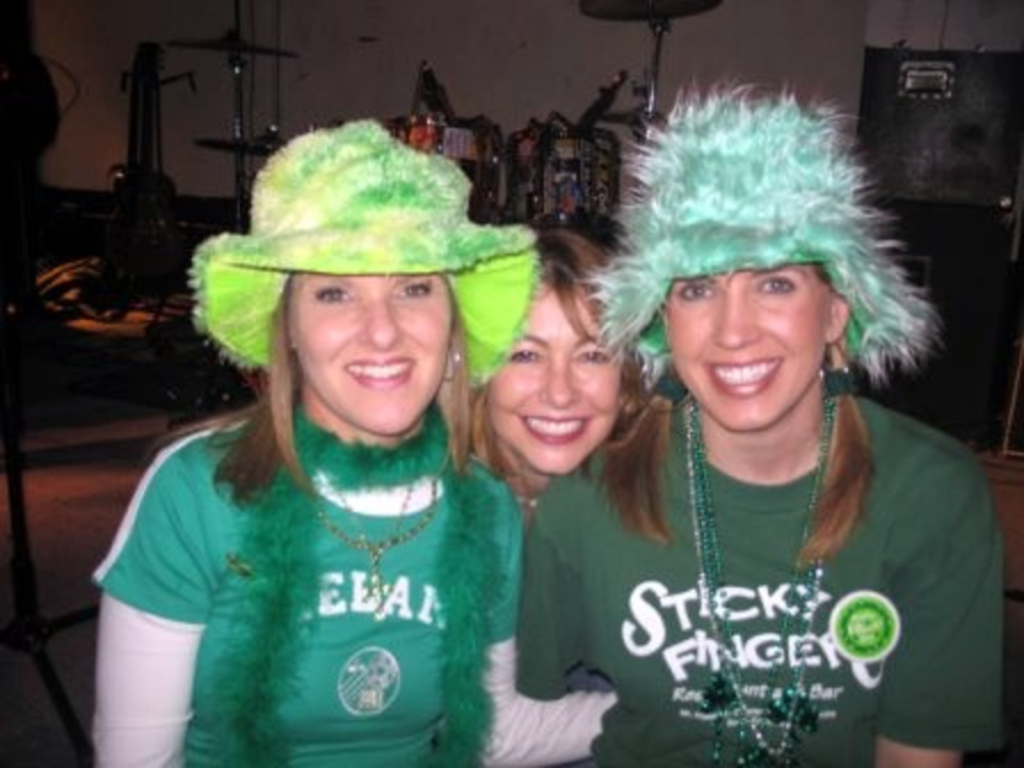 … that photo is one of three pictures on the Baloney Ponyz site. The other two pictures are of dudez rocking out. St. Paddy’s must be really important to the Ponyz, y’all.

There’s lots more going on. Check out our listings at Pitch.com. Or pick up a paper. Our St. Kelihans’ guide is on pages 28 through 33. There will also be fiftymillion people around Westport for the big honkin’ parade.