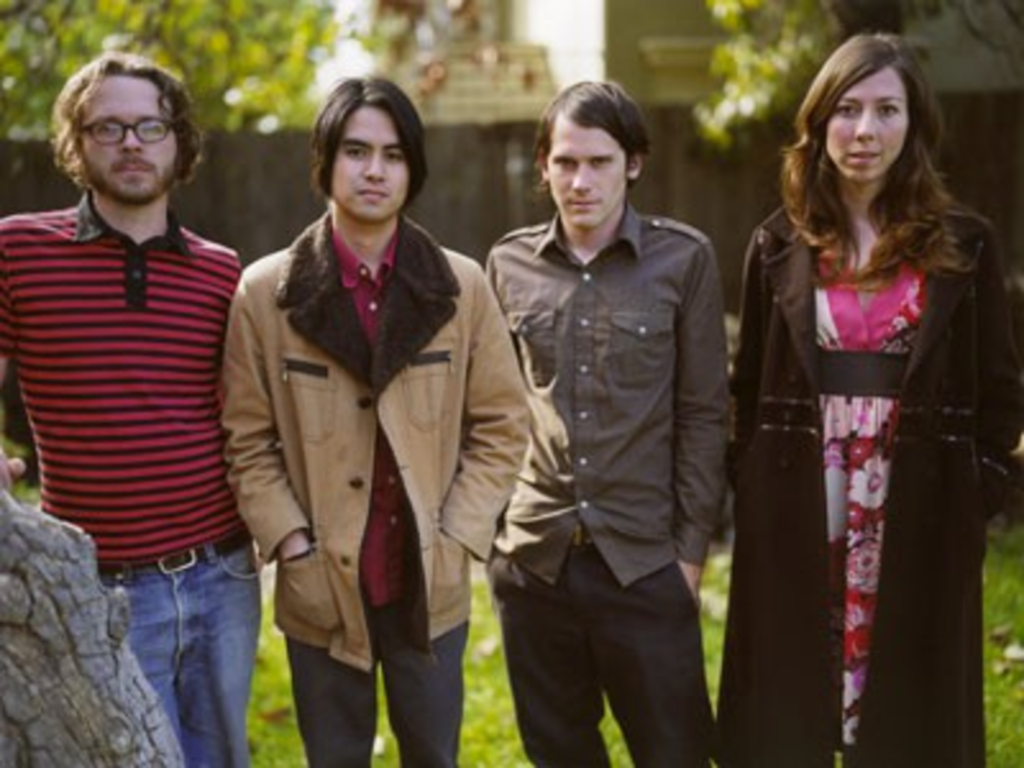 Drinking and driving today is gonna be a real bad idea, especially with the DUI checkpoints and extra patrols.

The Kansas City Police Department will be out late. Starting at 10

p.m., they’ll be running a sobriety checkpoint. Where? They’re stingy with the details. All you get is “a location in Kansas City,

arrests.” Uh, that could be anywhere.

Also, extra Johnson County Sheriff’s Deputies “will be out in force” looking for drunk drivers.

So it’s a good idea to ditch your car and grab a cab. The Power & Light District won’t be charging for parking in the KC Live! (on 13th Street between Grand and Walnut) and Main Street garages (between Main and Walnut and 12th and 13th streets) starting at 11 a.m. But the Power & Light party started early, early — 6 a.m. for 96.5 The Buzz’s Kegs & Eggs at McFadden’s — and goes on all day (I can’t wait for the Silversun Pickups at 4:30 p.m.).