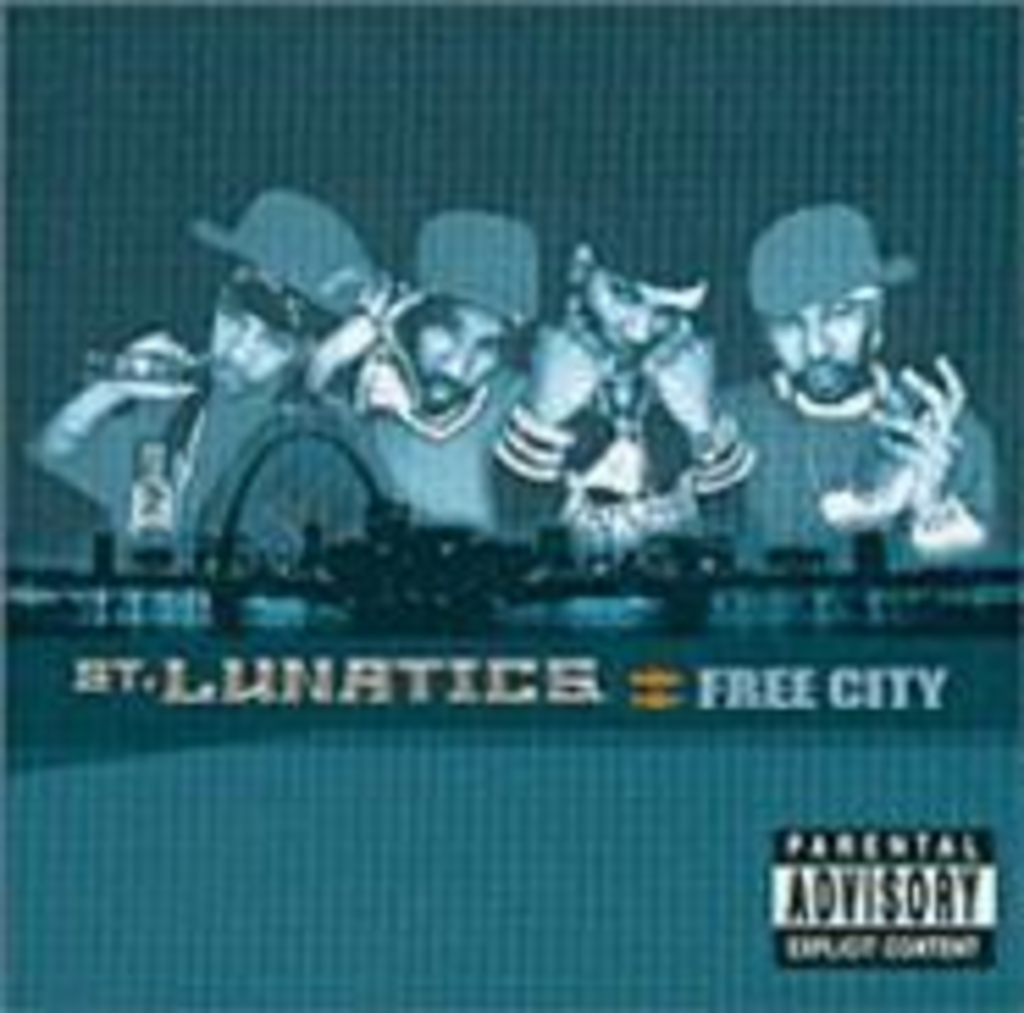 With his candy-coated formula of good looks and silly lyrics, Nelly put the Midwest on the hip-hop map while introducing rap to an entire new generation of suburbanites. Nelly’s singsong style proved to be more attractive to pop enthusiasts than to hip-hop heads, but he hasn’t forgotten his roots. Originally a member of the St. Lunatics, Nelly rolled with his crew until his label set him up to bat first as a solo artist. It was a smart move that paid off, but he hasn’t forgotten his homeboys.

Eight million records sold later, the rapper reunited with his group (who made guest appearances on his solo joint) to record as a team. The result is mostly a continuation of Nelly’s Country Grammar, minus the memorable hit songs. “Midwest Swing” is half catchy and “Groovin’ Tonight,” laced with Brian McKnight’s soulful vocals, offers the disc’s most tangible thrills. On the rest of the tracks, the Lunatics waste producer Jason “Jay E” Epperson’s nimble production work with boring rhymes and stale deliveries. The biggest problem with Free City, named in honor of incarcerated group member City Spud, is that the listener doesn’t really get to know any of the members. Ali, Murphy Lee and Kyjuan never distinguish themselves as unique entities, leaving heads waiting for Nelly’s familiar voice. And though Nelly does an adequate job of spicing up “S.T.L” and “Summer in the City,” he can’t salvage the entire lackluster record.