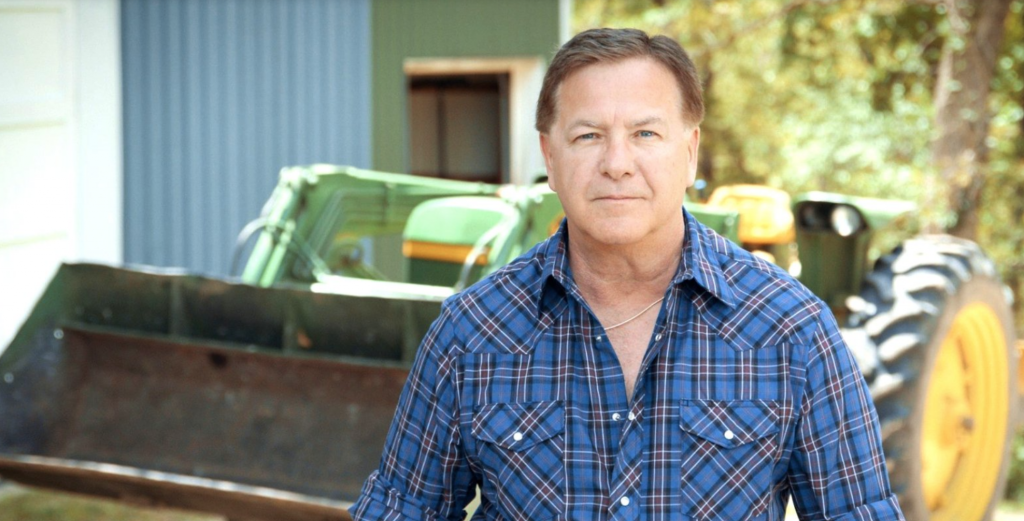 Mark McCloskey, a Republican 2022 US Senate candidate, and his wife Patrica plead guilty today for waving guns at protesters outside their home last year.

They both agreed to forfeit their guns to be destroyed.

This all started on June 28, 2020, when the couple believed they were feeling threatened by a group of protestors marching against the murder of George Floyd that had broken down the iron gate and disregarded the “no trespassing” sign at their mansion in Central West End.

Mark came out of his home carrying an AR-150-style rifle and Patricia had a semiautomatic handgun. Neither of them held the gun as if they had any idea what to do with them, and would have likely injured themselves had they fired a round.

The leaders of the protest denied damaging the gate and said the protest was peaceful, according to a Fox 4 KC article.

Ok but make sure you get the mustard stain back in there. https://t.co/L1WZB8KyD7

“One year ago, an angry mob crashed through my gate, and threatened my wife, my family, and my home,” Mark says in a statement. “The prosecutor dropped all charges against me, except for a claim that I put other people in imminent fear of physical harm. That’s exactly what I did, that’s what the guns were for. And any time the mob comes and threatens me, I’ll do the same thing again to protect my family. I will never back down to the liberal mob in the Senate, and I will always stand strong for Missouri.”

Missouri Governor Mike Parson vowed to issue pardons if they are convicted. Because he absolutely sucks too. Game recognize game.