Ssion’s last show in KC before heading to the MoMA in New York to debut its new album, Bent 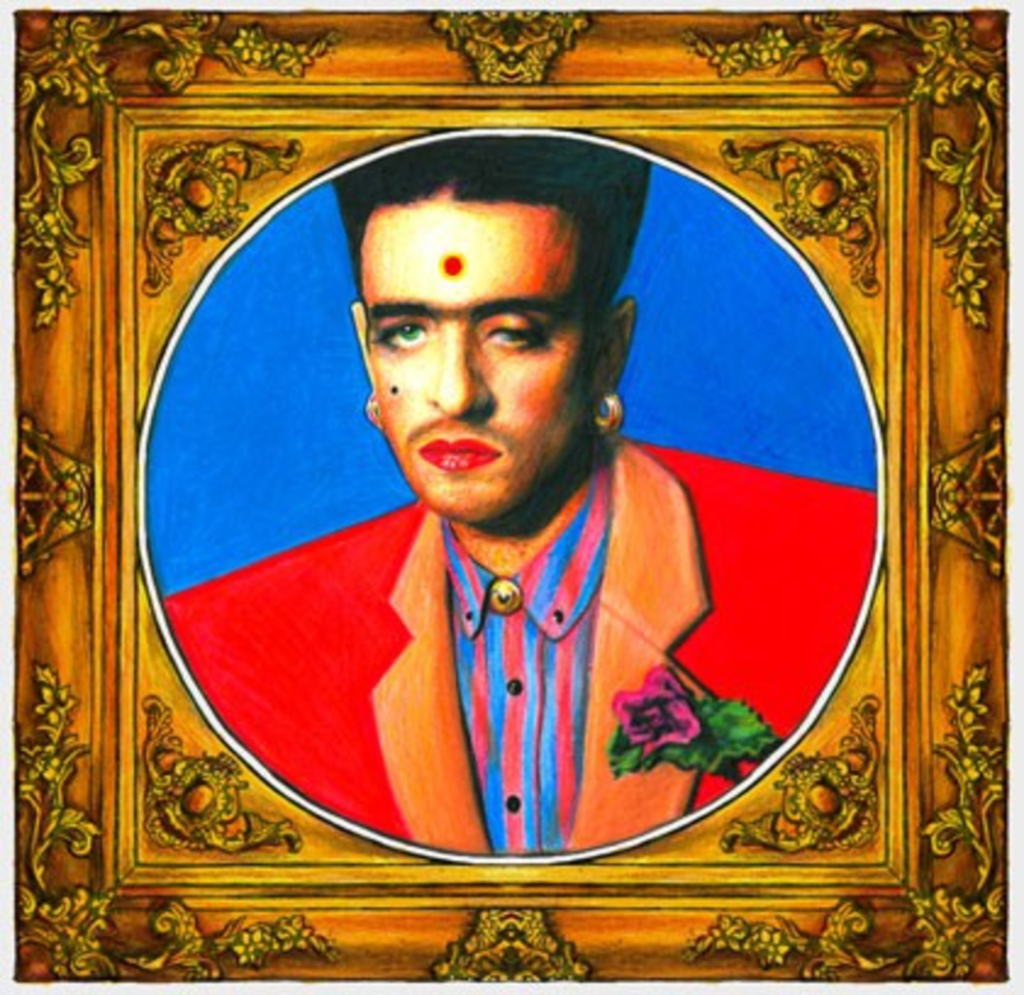 Ssion is making waves in the Big Apple: The band will head to New York, New York, to debut its new album, Bent, at the Museum of Modern Art (MoMa) in May, for a three-day performance. (That is fucking sweet.) This is what the MoMa’s press release says:

Featuring a selection of songs from the new album Bent, Ssion’s loosely narrative spectacle — incorporating video backdrops, costumes, and props — touches on subjects from riot grrrl party anthems about dieting and dying in L.A. to having a hit record in purgatory and creating an underwater dance club. Various collaborators will make guest appearances.

But you can see it all here in Kansas City, on our very own RecordBar stage, on April 14.