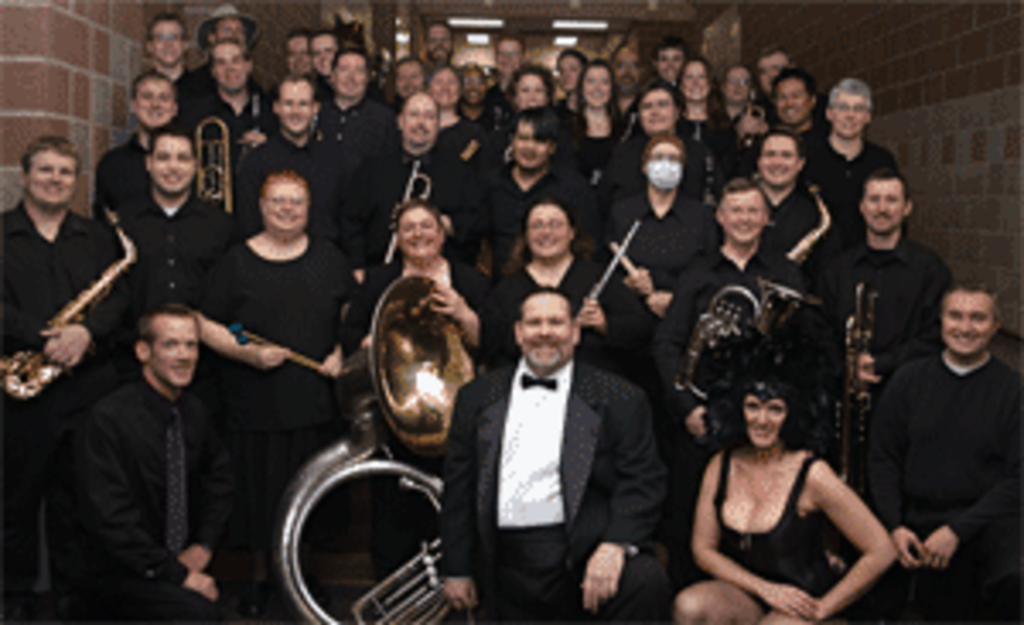 The guitar riff, originally performed by British guitarist Vic Flick, is one of the most famous in the world — instantly recognizable and generally associated with Sean Connery’s canonical performance as James Bond. Of course, we’re talking about the opening bars of the James Bond theme, which you can hear live tonight at 8 at the Paseo Academy for Fine and Performing Arts (4747 Flora, 816-418-2300).The Mid America Freedom Band is mounting a number of themed concerts this season, but tonight’s “In the Mood for Espionage” might be the most inspired. It’s a showcase of the big-band jazz sound that characterized the jet-set tone of spy movies from the 1960s. Kristopher Stice, executive director, says, “We got the idea from one of our members, who went to the International Spy Museum in Washington, D.C., and thought it would be a good idea for something different for our In the Mood series.”Made up of gay and lesbian musicians, the Mid America Freedom Band will perform themes from such films as the James Bond series, The Pink Panther and even Inspector Gadget. Tickets cost $12 at the door.